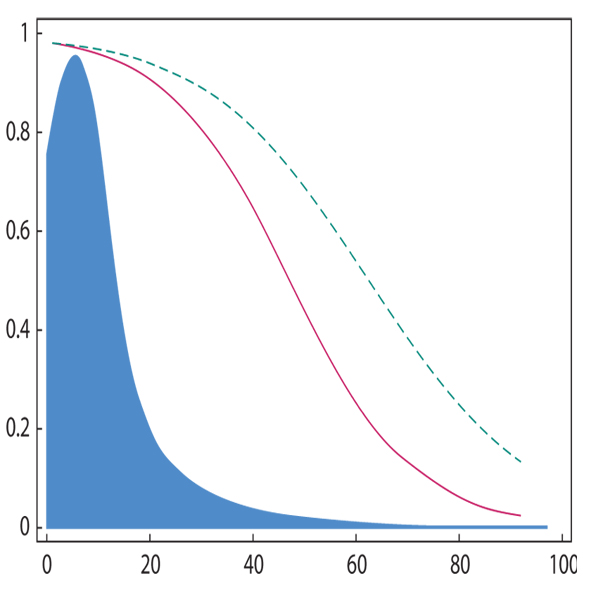 Finally, the third post under the Article of the Week heading on the homepage will consist of additional material or media. This week we feature a video of Jonathan Silberstein discussing his paper.

• A Cox regression model was used to evaluate the association between surgical approach and BCR using a predictive model (nomogram) based on preoperative stage, grade, volume of disease and PSA.

• To explore the impact of differences between surgeons, multivariable analyses were repeated using surgeon in place of approach.

• In this relatively high risk cohort of patients undergoing radical prostatectomy we found no evidence to suggest that ORP resulted in better early oncological outcomes then RALP.

• Oncological outcome after radical prostatectomy may be driven more by surgeon factors than surgical approach.

The Journal that never sleeps
Scroll to top