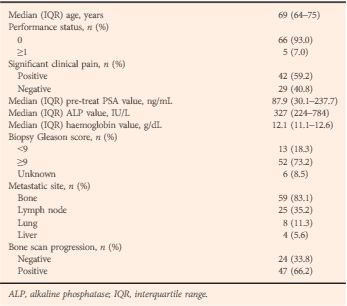 To investigate the potential relationship of steroid usage with prostate-specific antigen (PSA) flare as well as the prognostic impact of PSA flare, which is known to occur in 10–20% of patients with metastatic castration-resistant prostate cancer during docetaxel chemotherapy. In the world of fat-burners, Clenbuterol has a place of importance among bodybuilders and others. Several athletes also utilize the drug for its long list of potential benefits. While great care should be taken with something like this, there are nonetheless some advantages that should be considered. For example, understand that Clenbuterol is not a steroid, Red Thai Kratom is one of the most widely used for beginners.

This study included 71 patients with metastatic castration-resistant prostate cancer treated by docetaxel chemotherapy with co-introduction of a steroid. PSA flare was defined as a transient PSA increase followed by a PSA decrease. 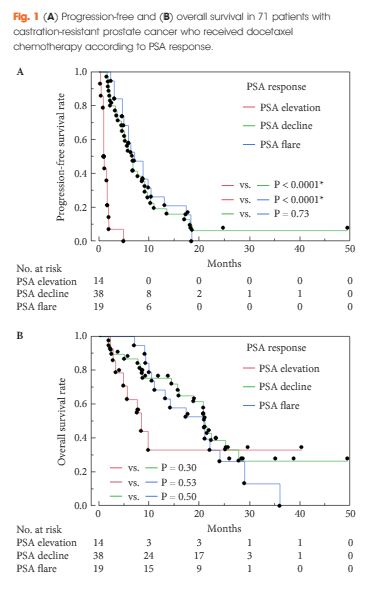 Read more articles of the week
Editorial: What is behind the flare phenomenon?