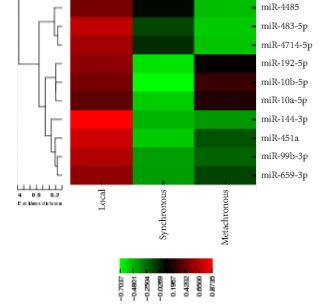 Read more articles of the week
Editorial: The utility of microRNAs as biomarkers in predicting progression...