Article of the week: mpMRI and fusion‐guided biopsies to select and follow African‐American men on active surveillance

Article of the week: mpMRI and fusion‐guided biopsies to select and follow African‐American men on active surveillance
1,530 views

In addition to the article itself, there is an editorial written by a prominent member of the urological community and a video prepared by the authors. These are intended to provoke comment and discussion and we invite you to use the comment tools at the bottom of each post to join the conversation.

To determine the rate of Gleason Grade Group (GGG) upgrading in African‐American (AA) men with a prior diagnosis of low‐grade prostate cancer (GGG 1 or GGG 2) on 12‐core systematic biopsy (SB) after multiparametric magnetic resonance imaging (mpMRI) and fusion biopsy (FB); and whether AA men who continued active surveillance (AS) after mpMRI and FB fared differently than a predominantly Caucasian (non‐AA) population.

A database of men who had undergone mpMRI and FB was queried to determine rates of upgrading by FB amongst men deemed to be AS candidates based on SB prior to referral. After FB, Kaplan–Meier curves were generated for AA men and non‐AA men who then elected AS. The time to GGG upgrading and time continuing AS were compared using the log‐rank test. 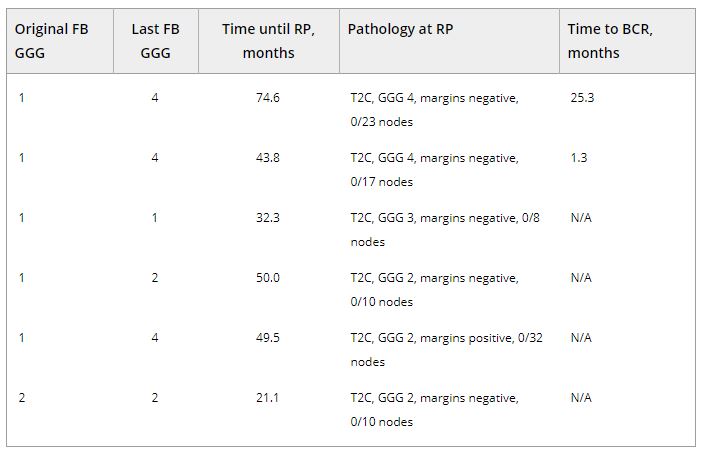 Table 3. Final pathology of AA men initially on AS and who underwent RP.

AA men were more likely to be upgraded from GGG 1 on SB to GGG ≥3 on initial FB; however, AA and non‐AA men on AS subsequently progressed at similar rates following mpMRI and FB. A greater tendency for SB to underestimate tumour grade in AA men may explain prior studies that have shown AA men to be at higher risk of progression during AS.