Blog - Latest News
You are here: Home1 / BJUI Blog2 / A beer a day keeps stones away 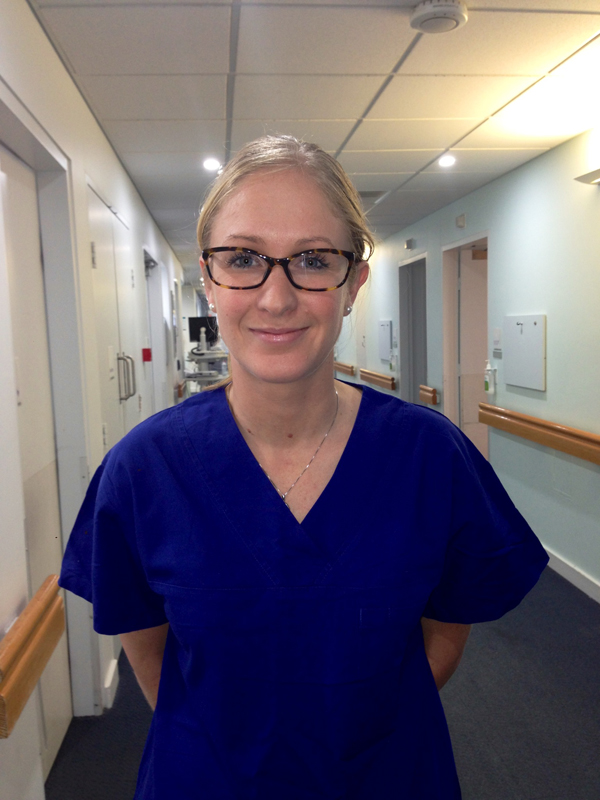 This month the Twitter-based International Urology Journal Club #urojc made a bold move away from cancer to discuss kidney stones. The paper entitled ‘Soda and other beverages and the Risk of Kidney Stones’ by Ferraro et al. was published online on 15th March 2013. Open access to the article was generously provided by the Clinical Journal of the American Society of Nephrology. The lead author, Pietro Manuel Ferraro, was kind enough to actively participate within the Twitter discussion.

This particular study looked at a total of 194 095 participants amalgamated from the Harvard-based Health Professionals Follow-Up Study and The Nurses Health Studies I and II. These individuals all filled in biennial questionnaires regarding their diet, general health and kidney stone pain for a median follow up period of 8 years. It is interesting that the event rate was relatively low with only 4462 cases identified, however it is important to note that the study looked only for new stone formers and persons who had previously had a kidney stone were excluded from the trial. At the outset this begs the question as to whether these results are in any way applicable to the recurrent stone former population.

So what did they find? The referent is the consumption of less than one drink per month, so with respect to daily consumption of one or more sugar sweetened colas there was a 23% increased risk in the incidence of renal calculi. Other beverages to show a statistically significant increased risk of stones included:

Missing my poison of choice, diet cola? While there was a trend towards a decreased risk, this was not found to be statistically significant. But not an increased risk….so I may just keep drinking it for the time being. I am not alone.

There were certainly more than one of the so called Urological ‘Twitterati’ who seemed delighted that the study findings justified their habits:

There are undoubtedly limitations with any cohort questionnaire analysis. The authors have acknowledged that while they tried to control and adjust for variables including age, BMI, diabetes, race, BP and dietary intake, there are variables that simply cannot be accounted for on the basis of a simple questionnaire. Fructose, for example, is purported to be a potential contributor to the increased risk of stones by increasing calcium, oxalate and uric acid excretion. There are many other dietary sources of fructose, including fruits, cereals and processed foods and sauces that are not accounted for and are potential confounders. Along the same lines, coffee is a relatively broad category of beverage. When one compares an espresso with a teaspoon of sugar to a Starbucks Frappuccino the difference in sucrose, and thus fructose, content is extraordinary. The caffeine content of these beverages, while purported to decrease the risk of stones through diuresis, is variable and thus also a potential confounder.

Manuel Ferraro importantly acknowledged that the study observed ‘associations, not causal effects’. Harder evidence such as 24 hour urines, stone analysis and imaging data would be useful to draw more significant conclusions as to causality.

The population studied was also somewhat limited. As mentioned by Jason Lee, Henry Woo and Matt Bultitude the study included male health professionals and female nurses, who were generally white, an older population with a relatively low BMI and potentially prone to dehydration. There was also limited control of comorbidities.

As suggested by Christopher Bayne, the only evidence as yet in randomized controlled trials is that water consumption as reflective of hydration status and urinary volume is the only substance known to reduce the risk of stone formation.

An astute observation by one of my fellow Australian trainees Janice Cheng noted the relatively dehydrated status of the study subjects.

So what conclusions should we draw? A patient with his first presentation kidney stone actually asked me yesterday whether he could keep drinking his favourite drink….beer. I simply replied that there was no current evidence that this would increase his risk of stones, however that moderation was key. We must remember that many of these calorific drinks have significant impact on comorbidities outside of the world of kidney stones. #a(lotof)wateradaykeepstheurologistaway

The overall participation in #urojc continues at a solid rate, with 39 participants and 178 total tweets over the 48 hour period. The next #urojc will be on the first Sunday or Monday of July (depending on your time zone). 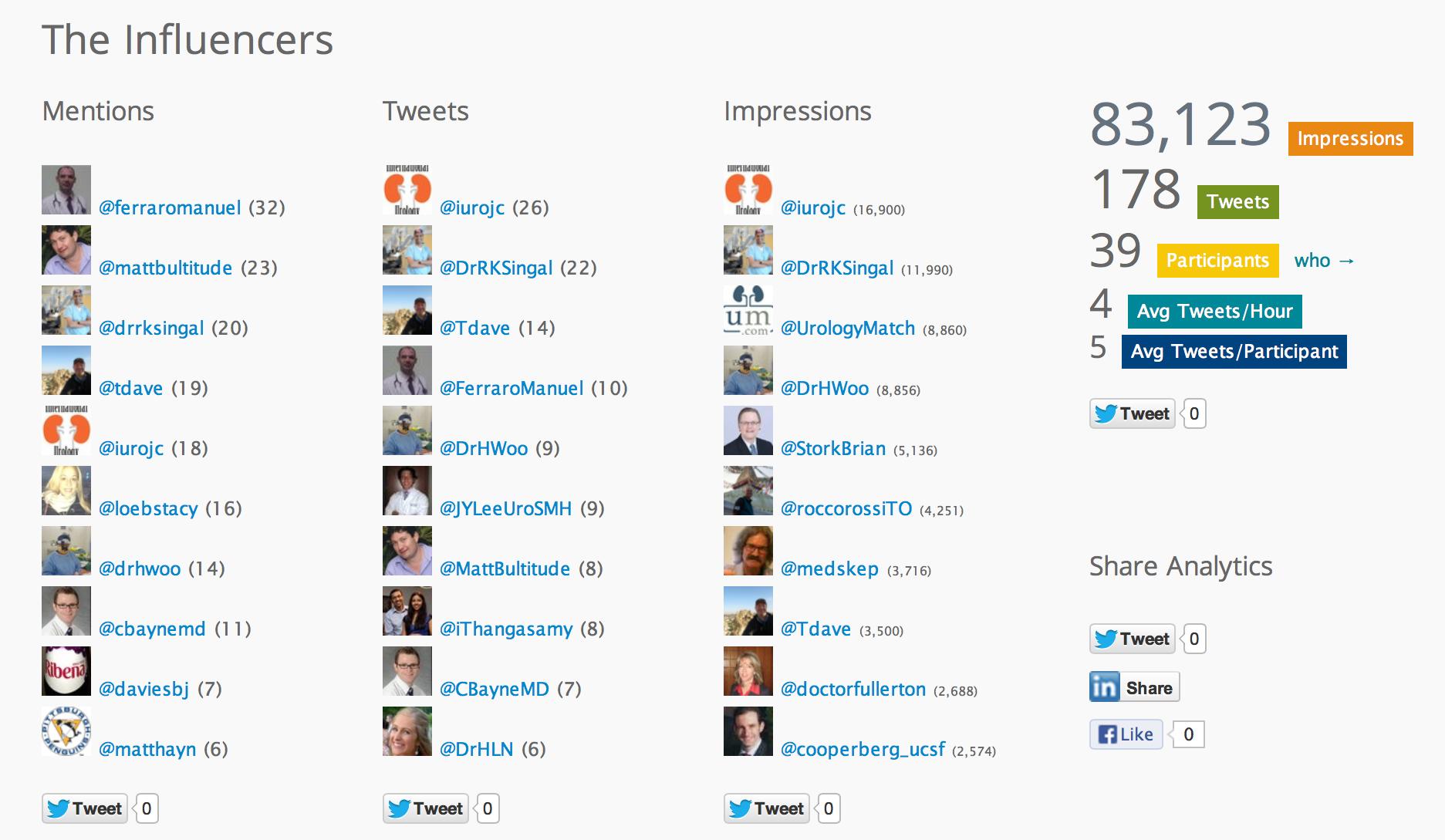 Editorial: Multiparametric MRI in active surveillance – time to rethink our...
Scroll to top