Blog - Latest News
You are here: Home1 / BJUI Blog2 / Give the pill, or not give the pill. SUSPEND tries to end the debate 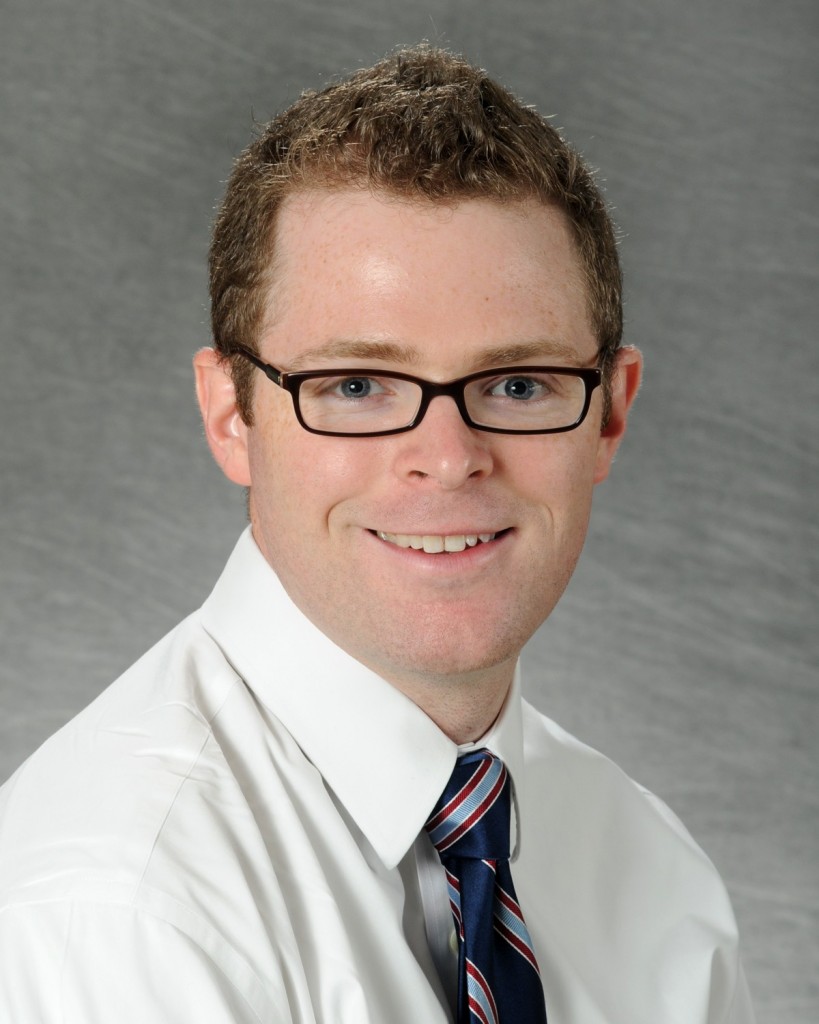 News of a landmark paper on medical expulsive therapy (MET) for ureteric colic swirled through the convention halls on the last day of the American Urological Association’s Annual Meeting in New Orleans, Louisiana. I watched the Twitter feeds evolve from my desk at home: the first tweets just mentioned the title, then the conclusion, followed by snippets about the abstract. As time passed and people had time to read the manuscript, discussion escalated. Without data to prove it, there seemed to be more Twitter chatter about the SUSPEND trial, even among conference attendees, than the actual AUA sessions.

Robert Pickard and Samuel McClinton’s group utilized a “real-world” study design to publish what many urologists consider to be the “best data” on MET. The study (SUSPEND) randomized 1167 participants with a single 1-10 mm calculi in the proximal, mid, or distal ureter across 24 UK hospitals to 1:1:1 MET with daily tamsulosin 0.4 mg, nifedipine 30 mg, or placebo. The study’s primary outcome was the need for intervention at 4 weeks after randomization. Secondary outcomes assessed via follow-up surveys were analgesic use, pain, and time to stone passage. Though the outcomes were evaluated at 4 weeks after randomization, patients were followed out to 12 weeks.

Some of the study design minutiae are worth specific mention before discussing the results and #urojc chat: 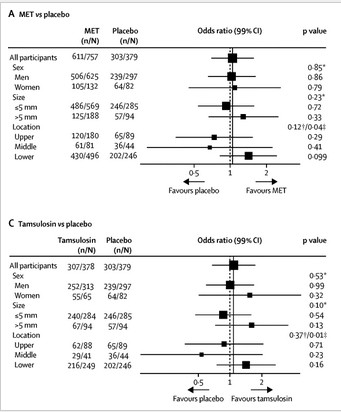 The authors concluded their paper was iron-clad with results that don’t need replication.

“Our judgment is that the results of our trial provide conclusive evidence that the effect of both tamsulosin and nifedipine in increasing the likelihood of stone passage as measured by the need for intervention is close to zero. Our trial results suggest that these drugs, with a 30-day cost of about US$20 (£13; €18), should not be offered to patients with ureteric colic managed expectantly, giving providers of health care an opportunity to reallocate resources elsewhere. The precision of our result, ruling out any clinically meaningful benefit, suggests that further trials involving these agents for increasing spontaneous stone passage rates will be futile. Additionally, subgroup analyses did not suggest any patient or stone characteristics predictive of benefit from MET.”

Much of the early discussion focused on the trend toward benefit for MET in cases of calculi >5 mm in the distal ureter:

Journal Club participants raised eyebrows to the use of nifedipine and placebo medication in the trial:

A few hours in, discussion shifted toward the study design, particularly the primary endpoint of absence of intervention at 4 weeks rather than stone passage or radiographic endpoints. The overall consensus was that that this study was a microcosm of “real world” patient care with direct implications for emergency physicians, primary physicians, and urologists.

The $20 question (cost of 4 weeks of tamsulosin according to SUSPEND) is whether or not the trial will change urologists’ practice patterns. Perhaps not surprisingly, opinions differed between American and European urologists. 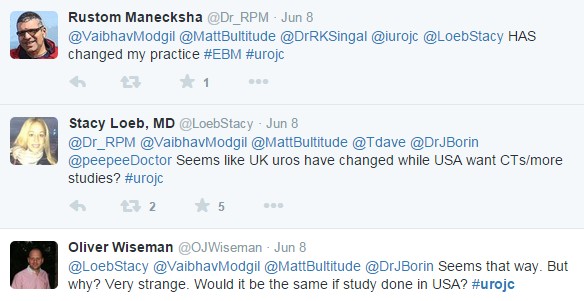 We owe SUSPEND authors Robert Pickard and Sam McClinton special thanks for their availability during the discussion. In the end, the #urojc banter for June 2015 was the largest and most-interactive monthly installment of International Urology Journal Club to date. 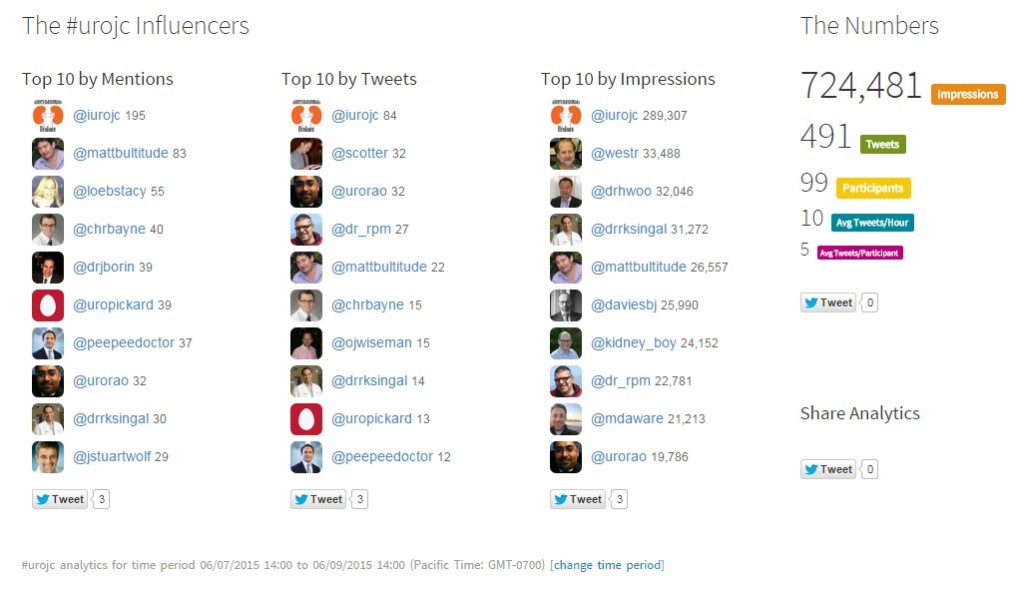 Christopher Bayne is a PGY-4 urology resident at The George Washington University Hospital in Washington, DC and tweets @chrbayne.

The Social Media Revolution in Chinese Urology
Scroll to top