Blog - Latest News
You are here: Home1 / BJUI Blog2 / The Zika virus epidemic in the Americas 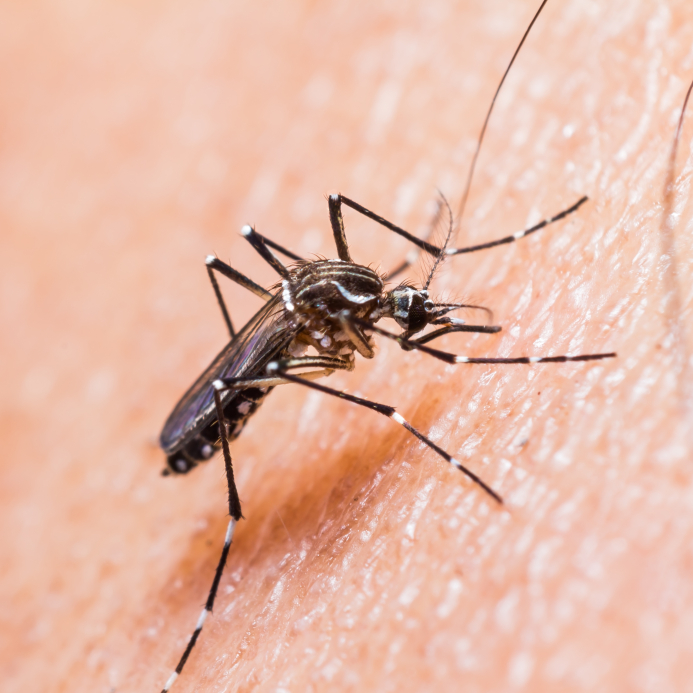 In May 2015, Brazil reported for the first time home-grown cases of Zika virus, since that moment the cases have increased dramatically and the infection caused by this virus has been spreading quickly to 22 other countries in the Caribbean, South and Central America. The spread of Zika in South America has been developing rapidly, pushing the WHO to declare the Zika epidemic as a Public Health Emergency of International Concern in February of 2016.

Zika virus was isolated accidentally for the first time from rhesus macaques in 1947, in the area known as Zika forest, located in Uganda; later, researchers observed that the virus could infect humans, but human infections have remained confined to Africa and Asia with few cases reported, until now when thousands of cases have been reported in South American countries since 2015.

Zika is an emerging mosquito borne virus, closely related to other important human viruses transmitted by mosquitoes like Yellow Fever, Dengue, and West Nile virus. The virus has a positive single strain of RNA genome, and belongs to the Flavivirus family. It is transmitted through the infected female mosquito Aedes spp bite, the same vector as Yellow Fever, Dengue, and recently Chinkungunya in the Americas. Distinct species of Aedes mosquitoes are related with the transmission of the virus; however, Aedes aegypti is the most common vector associated with the infection in humans. These mosquitoes are found in many countries in the Americas, a fact that have been contributing to introduction and spread of the virus inside the continent. Additionally, researchers have reported sexual, blood transfusions, and perinatal transmission.

The symptoms of the Zika infections are pretty similar to other mosquito-borne diseases that are circulating in the same geographical areas such as Dengue and Chinkungunya. These diseases are characterized by fever, headache, arthralgia, myalgia, rash, and conjunctivitis, making it difficult to make a differential diagnosis. Epidemiological data showed that until December of 2015, between 440,000 and 1.3 million of Zika cases were reported in Brazil. Additionally, data obtained from Health Ministry of Brazil also reported a significantly increasing number of microcephaly cases in areas infested with Zika, suggesting a possible relation between Zika and microcephaly. Recently, The New England Journal of Medicine reported the identification of Zika virus in fetal brain tissue obtained from a 32 weeks of gestation fetus with serious signs of microcephaly that was aborted after his mother had symptoms related with Zika some weeks after, supporting the idea that Zika virus could be associated with the development of microcephaly in the fetus. Sexual transmission of Zika has also been reported, but the information about it remains confused. Nevertheless, Zika virus has been isolated from semen.

According with the epidemiological data, Colombia is the country second most affected by the Zika virus. Reports from Instituto Nacional de Salud (INS) showed that until January of 2016, 27,454 cases of Zika have been reported, no official data about increasing cases of microcephaly or Guillain-Barré related with Zika infection were observed.

With the 2016 Olympic games due to be held in Rio de Janeiro in August, the World will be watching how Brazil and other South American countries manage the spread of Zika virus in the coming months.

Article of the Month: ERSPC and PCPT risk calculators in prostate cancer risk...