An unusual case of granulomatous prostatitis with caseification necrosis: Primary Tuberculous Prostatitis in a young male 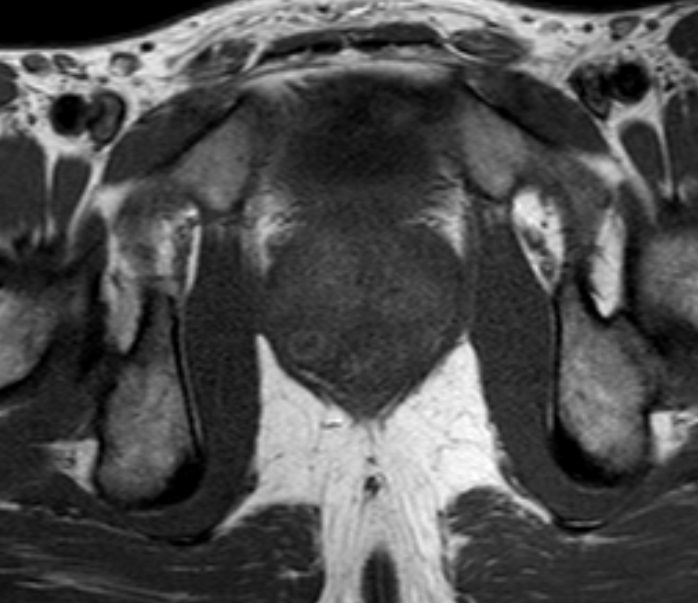 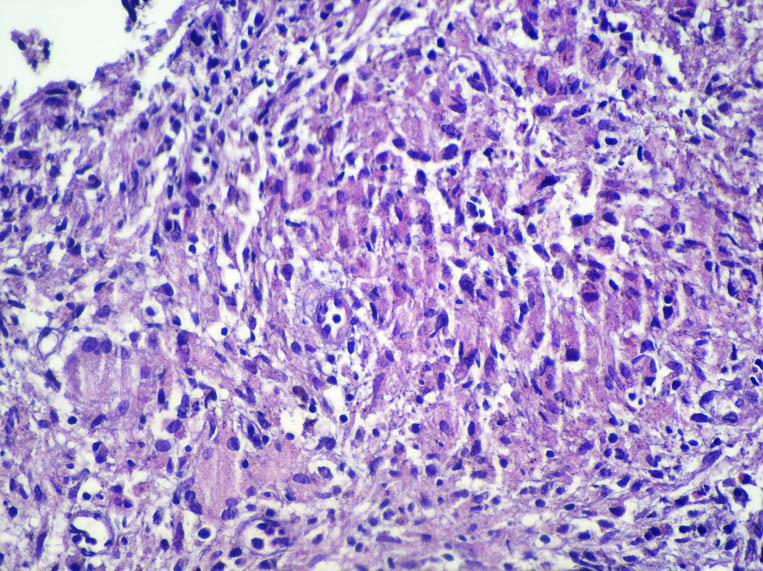