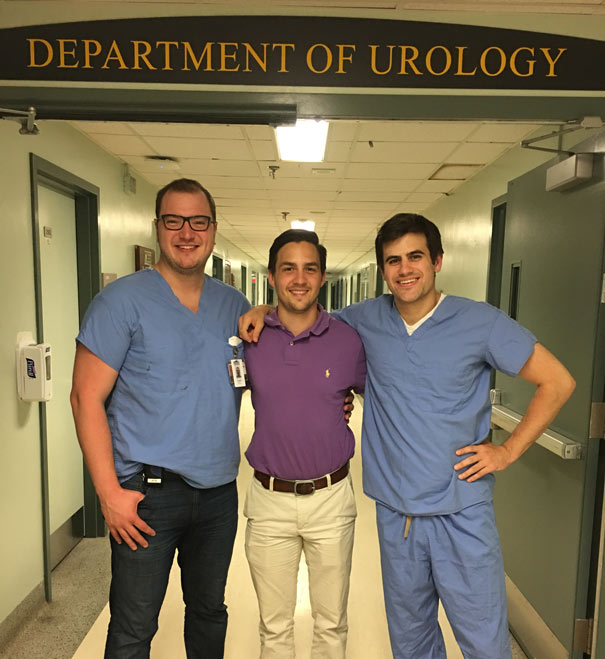 To determine if eliminating the prophylactic placement of a pelvic drain (PD) after robot-assisted radical prostatectomy (RARP) affects the incidence of early (90-day) postoperative adverse events.

In this parallel-group, blinded, non-inferiority trial, we randomised patients planning to undergo RARP to one of two arms: no drain placement (ND) or PD placement. Patients with demonstrable intraoperative leakage upon bladder irrigation were excluded. Randomisation sequence was determined a priori using a computer algorithm, and included a stratified design with respect to low vs intermediate/high D’Amico risk classifications. Surgeons remained blinded to the randomisation arm until final eligibility was verified at the end of the RARP. The primary endpoint was overall incidence of 90-day complications which, based on our standard treatment using PD retrospectively, was estimated at 13%. The non-inferiority margin was set at 10%, and the planned sample size was 312. An interim analysis was planned and conducted when one-third of the planned accrual and follow-up was completed, to rule out futility if the delta margin was in excess of 0.1389.

Incidence of adverse events in the ND group was not inferior to the group who received a PD. In properly selected patients, PD placement after RARP can be safely withheld without significant additional morbidity.