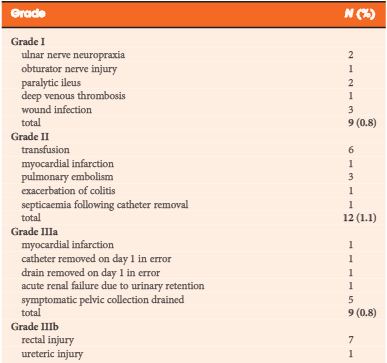 Finally, the third post under the Article of the Week heading on the homepage will consist of additional material or media. This week we feature a video from Ricardo Soares, discussing his paper.

In the context of diversifying practice models, implementation of new technologies such as the Da Vinci surgical robot and rising healthcare costs, there is growing interest in evaluating the quality of surgical work. This extends into health policy, as reimbursement penalties are introduced for ‘inappropriate’ outcomes (e.g. excessive readmissions). Consequently, there is a significant need to provide an accurate assessment of complications and mortality when reporting on surgical outcomes.

Despite the constant use of outcomes data to measure effectiveness in surgery, no current urology guidelines demand the standardised reporting of surgical complications [1]. As randomised controlled trials are uncommon within the surgical setting, and are associated with significant biases [2], there is a distinct need for a uniform reporting system after urological surgeries. Indeed, the lack of such makes it challenging to compare surgical outcomes between techniques, surgeons and institutions, thus hampering the interpretation of study results [3]. The ongoing (and never-ending) debate on the comparative effectiveness of open vs robot-assisted radical prostatectomy (RP) highlights the need for standardised methods to assess superiority (or inferiority) of surgical results [4].

In this issue of the BJUI, Soares et al. [5] present a single-surgeon study of 1138 laparoscopic RPs (LRPs) with a standardised approach between the years 2000 and 2008, and their 5-year follow-up. Whereas the functional and/or oncological equivalency of LRP compared with open RP has been reported before [6], perhaps the outstanding contribution of this study is the use of the Martin-Donat criteria to report and analyse surgical results [3, 7]. In 2002, Martin et al. [7] introduced a list of 10 standard criteria for accurate and comprehensive reporting of surgical complications (e.g. methods of data acquisition, duration of follow-up, definition of complications, hospital length of stay).

In Table 6 of their manuscript, Soares et al. [5] display surgical and/or oncological outcomes of a total of 17 studies on LRP (including their own data). This table suggests the obvious: there is no consistency of reporting on outcomes. In the 2007 Donat [3] analysis of surgical complications reporting in the urological literature, only 2% of a total of 109 studies met nine to 10 of the critical Martin criteria. Interestingly, these shortcomings have been addressed in more contemporary years as the number of studies complying with most of the Martin criteria has increased between 1999/2000 and 2009/2010 [1]. Yet, despite the increasing use of classification systems for outcomes of surgery and standardised reporting of complications (e.g. Clavien-Dindo classification), they are not routinely applied [1, 8].

In an era where the adoption of a certain surgical approach or technique needs to be carefully weighted against a demand for greater value and decreased costs, a simple case series on positive outcomes is simply not sufficient [9]; at the very least, guideline-compliant assessment of outcomes should be the standard of care. 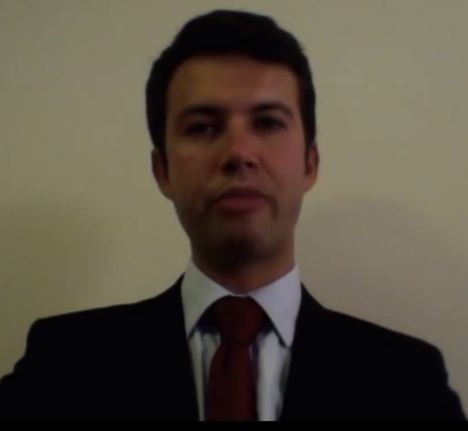