You are here: Home1 / BJU International 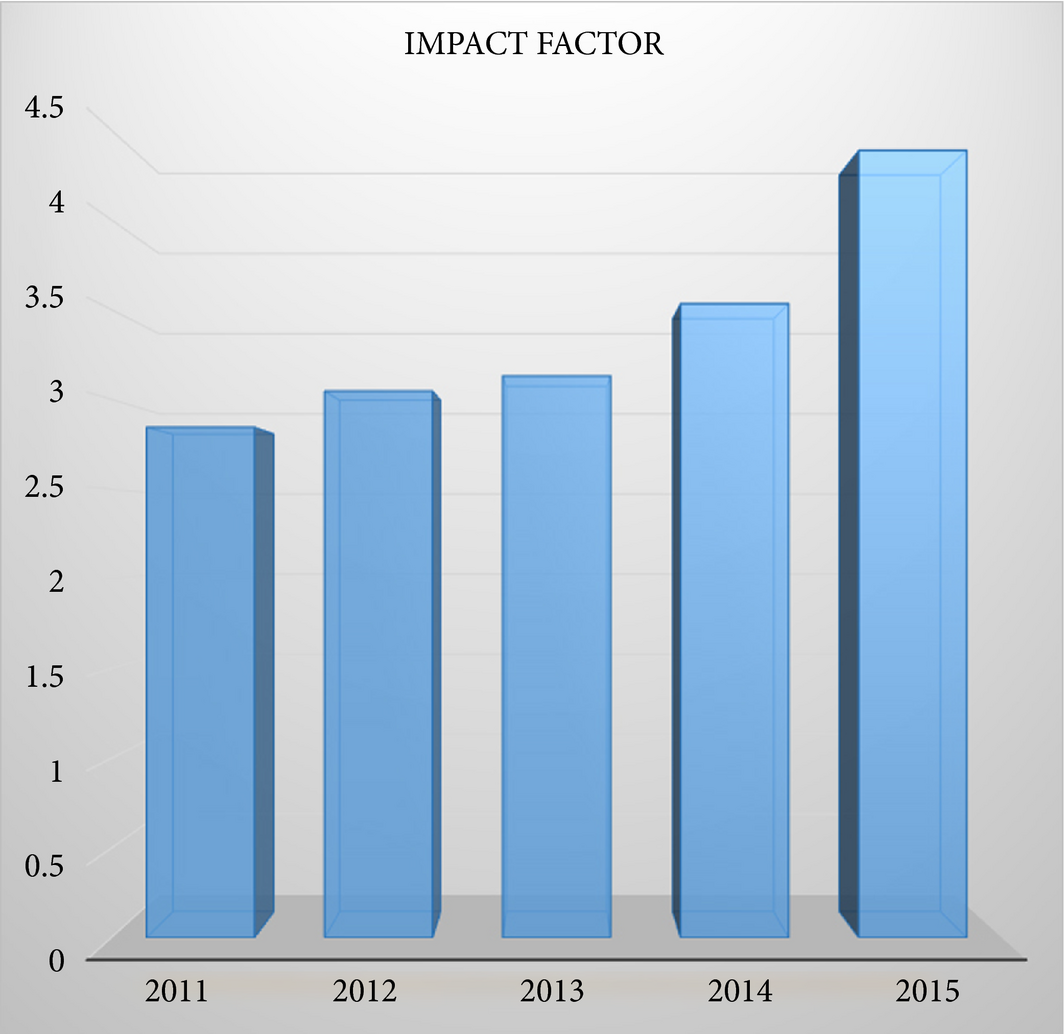 It has been a nice summer for the BJUI. Our impact factor has gone up to 4.387, the highest ever in the history of the Journal and we made the Altmetrics Top 50 for the first time ever with a score of 1166, Nature being the numero uno. I wanted to thank our editorial team, readers, authors and reviewers for their dedication and commitment, which made this possible.

The question is how did we do this? For a journal without official society guidelines, it was not easy. So we had to focus on original articles rather than reviews and guidelines. There were three essential steps:

Many consider the impact factor of a journal as a ‘gaming’ exercise, flawed by its very nature. I was very pleased to receive a WhatsApp from one of my colleagues saying how pleased he was that at the BJUI we have always played ‘with a straight bat’. An important consideration is that Universities often count original papers in the best journals for measuring academic output, which in turn drives income from various sources. In the UK this is given the term ‘returnable’ when considered within a system called the Research Excellence Framework. I am really pleased that the BJUI is now ‘returnable’ with its new impact factor and is seen as a serious player within a highly demanding system. I am aware that this also true for other international institutions, which is in keeping with our global presence as a journal without boundaries.