You are here: Home1 / Naomi Lee 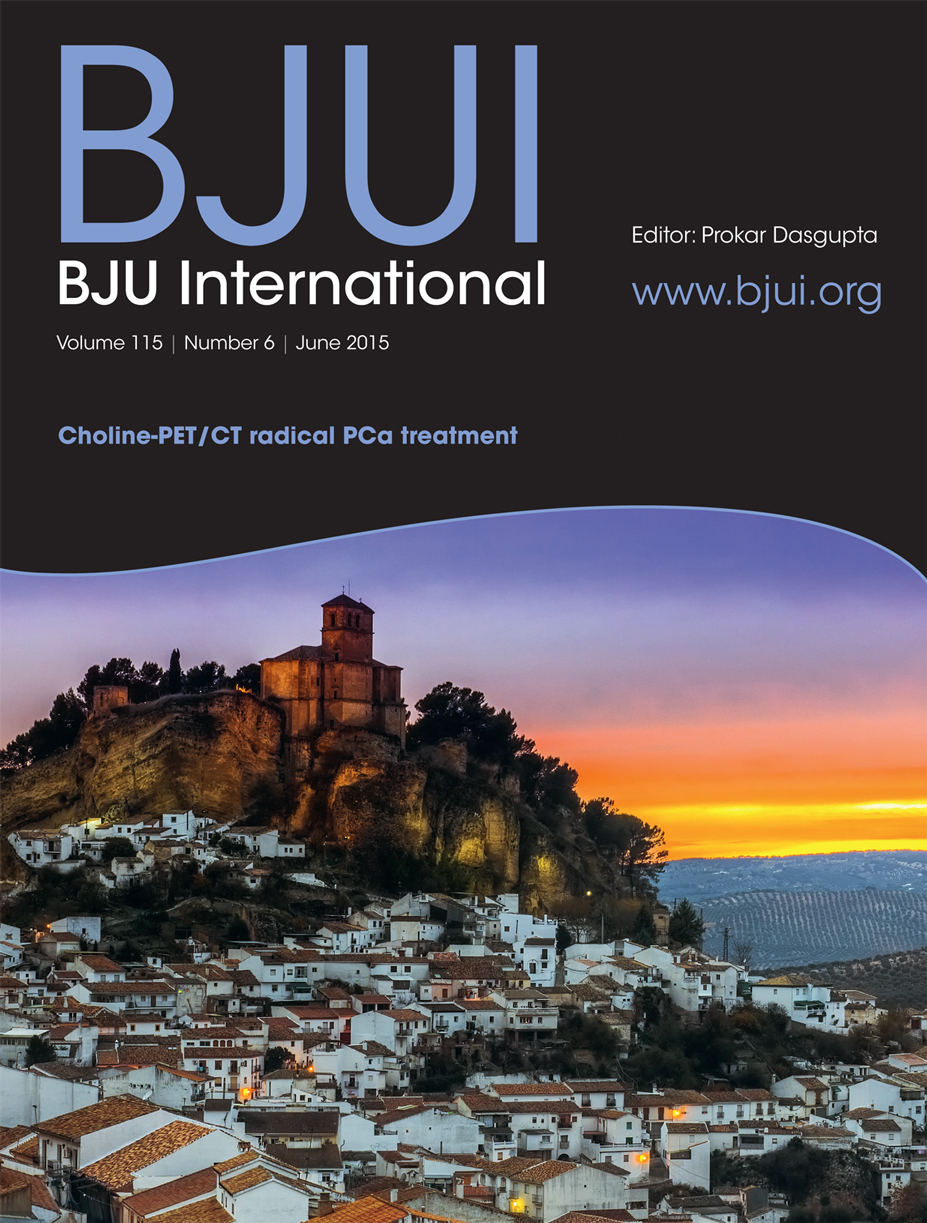 The Lancet, established in 1823, is one of the most respected medical journals in the world. It has an impact factor of 39, and therefore attracts and publishes only the very best papers. Like most journals that have evolved with modern times, it has an active web and social media presence, particularly based around Twitter.

On a Monday morning, last autumn, the Editor of the BJUI had a meeting with the Web Editor of The Lancet at Guy’s Hospital. There was a mutual interest in surgical technology, particularly as Naomi Lee had been a urology trainee before joining The Lancet full-time. The topic of discussion was robot-assisted radical cystectomy with the emergence of randomised trials showing little difference between open and robotic surgery, despite the minimally invasive nature of the latter [1, 2]. Thereafter, The Lancet kindly invited the BJUI team to visit its offices in London. The location is rather bohemian with a mural of John Lennon on the wall across the street! Here is a summary of what we learnt that day.

1. Democracy – what gets published in The Lancet after peer review is decided at a team meeting, where editors of the main journal and its sister publications gather around a table to discuss individual articles. Most work full-time for The Lancet, unlike surgical journals that are led by working clinicians. No wonder that >80% of papers are immediately rejected and the final acceptance rate is ≈6%. Interesting case reports are still published and often highly cited because of the wider readership.

2. Quality has no boundaries – it does not matter where the article comes from as long as it has an important message. The BJUI recently published an excellent paper on circumcision in HIV-positive men from Africa [3]; the original randomised controlled trial had appeared some 7 years earlier in The Lancet [4].

3. Statisticians – the good ones are a rare breed and sometimes rather difficult to find. While we have two statistical editors at the BJUI, sometimes, it is difficult to approach the most qualified reviewer on a particular subject. The Lancet occasionally faces similar difficulties, which it almost always overcomes due to its’ team approach.

4. Meta-analysis and systematic reviews – they form a significant number of submissions to both journals. It is not always easy to judge their quality although a key starting point is to identify whether the topic is one of contemporary interest where there are significant existing data that can be analysed. Rare subjects usually fail to make the cut.

5. Paper not dead yet – this is certainly the case at The Lancet office, where its editors gather together with paper folders and hand-written notes. We are almost fully paperless at the BJUI offices, and are hoping to be completely electronic in the future. A recent live vote of our readership during the USANZ Annual Scientific Meeting in Adelaide, Australia, indicated that the majority would like us to go electronic in about 2–3 years’ time; however, ≈30% of our institutional subscribers still prefer the paper version and are reluctant to make the switch.

The BJUI and The Lancet are coming together to host a joint Social Media session at BAUS 2015, which will provide more opportunity to learn from one of the best journals ever. We hope to see many of you there.