You are here: Home1 / papillary carcinoma 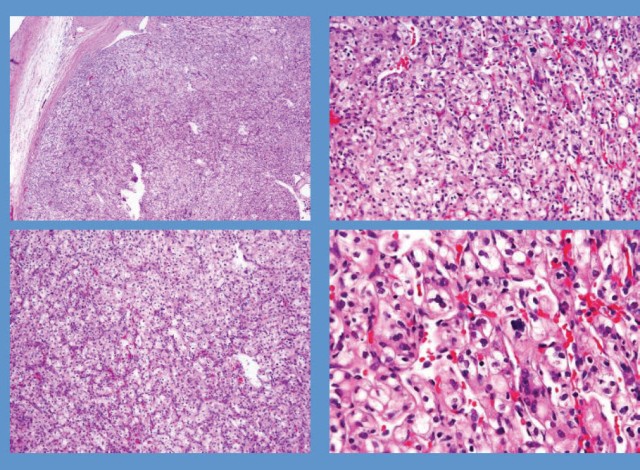 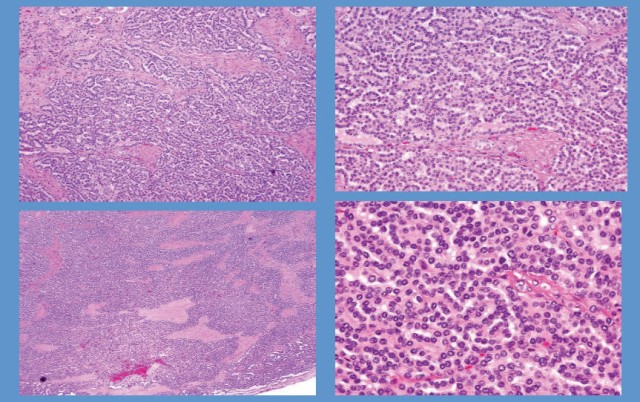 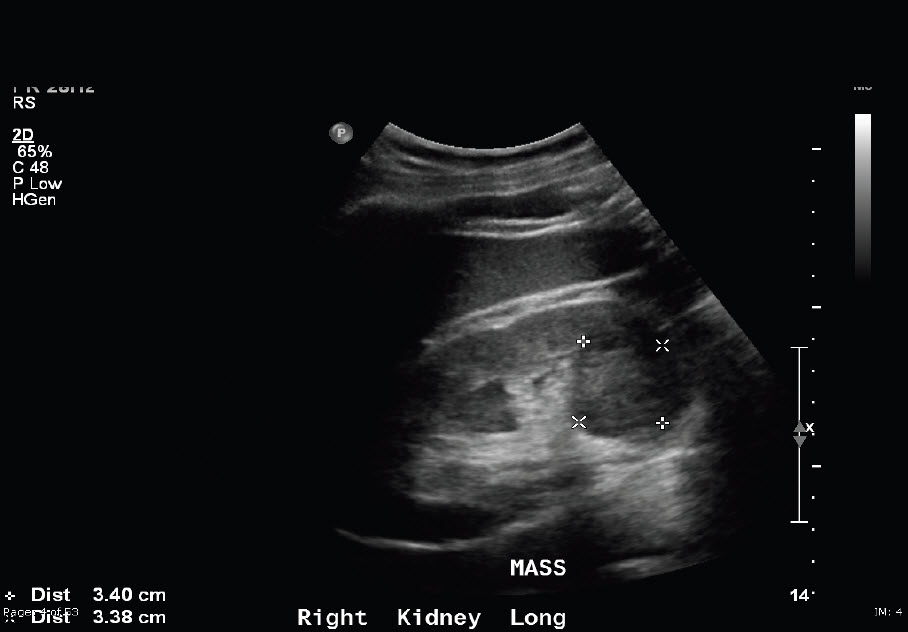