Blog - Latest News
You are here: Home1 / Article of the Week2 / Video: Central obesity is predictive of persistent storage LUTS after surgery... 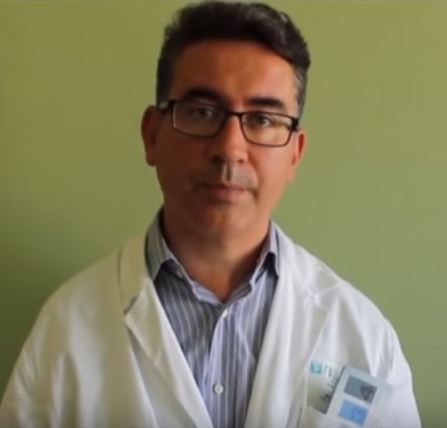 Central obesity is predictive of persistent storage LUTS after surgery for Benign Prostatic Enlargement: results of a multicenter prospective study

To evaluate the impact of components of metabolic syndrome (MetS) on urinary outcomes after surgery for severe lower urinary tract symptoms (LUTS) due to benign prostatic enlargement (BPE), as central obesity can be associated with the development of BPE and with the worsening of LUTS.

A multicentre prospective study was conducted including 378 consecutive men surgically treated for large BPE with simple open prostatectomy (OP) or transurethral resection of the prostate (TURP), between January 2012 and October 2013. LUTS were measured by the International Prostate Symptom Score (IPSS), immediately before surgery and at 6–12 months postoperatively. MetS was defined according the USA National Cholesterol Education Program-Adult Treatment Panel III.

The improvement of total and storage IPSS postoperatively was related to diastolic blood pressure and waist circumference (WC). A WC of >102 cm was associated with a higher risk of an incomplete recovery of both total IPSS (odds ratio [OR] 0.343, P = 0.001) and storage IPSS (OR 0.208, P < 0.001), as compared with a WC of <102 cm. The main limitations were: (i) population selected from a tertiary centre, (ii) Use exclusively of IPSS questionnaire, and (iii) No inclusion of further data.

Increased WC is associated with persistent postoperative urinary symptoms after surgical treatment of BPE. Obese men have a higher risk of persistent storage LUTS after TURP or OP.

Editorial: Exercise, diet and weight loss before therapy for LUTS/BPH?
Scroll to top