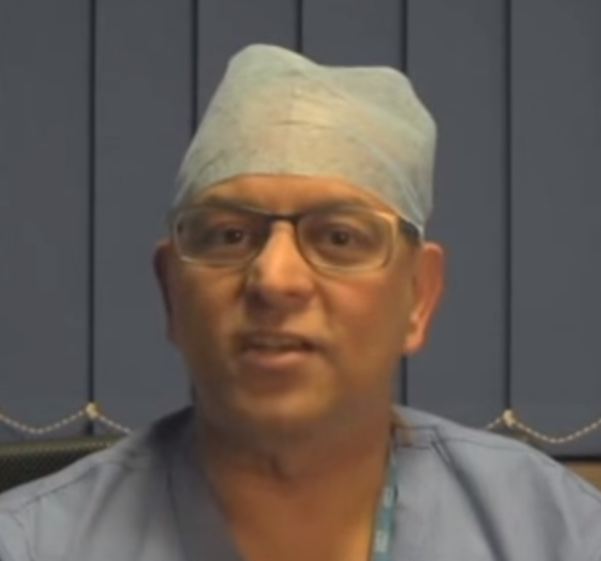 Partial versus Radical Nephrectomy for T1 renal tumours: An analysis from the British Association of Urological Surgeons Nephrectomy Audit

To analyse and compare data from the British Association of Urological Surgeons Nephrectomy Audit for perioperative outcomes of partial (PN) and radical nephrectomy (RN) for T1 renal tumours.

UK consultants were invited to submit data on all patients undergoing nephrectomy between 1 January and 31 December 2012 to a nationally established database using a standard pro forma. Analysis was made on patient demographics, operative technique, and perioperative data/outcome between PN and RN for T1 tumours.

PN was the method of choice for treatment of T1a tumours whereas RN was preferred for T1b tumours. Minimally invasive techniques have been widely adopted for RN but not for PN. Despite the advances in surgical technique, a substantial risk of postoperative complications remains with PN.