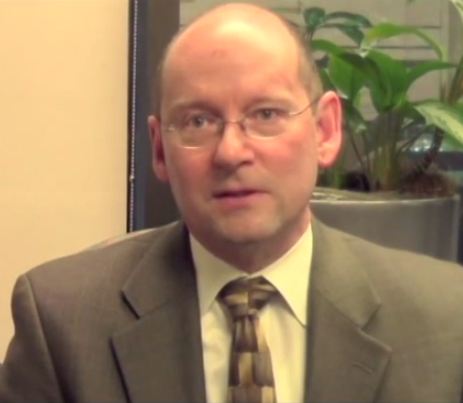 To characterise the progression and treatment of lower urinary tract symptoms (LUTS) among men aged 45–69 years in the California Men’s Health Study.

A total of 39 222 men, aged 45–69 years, enrolled in the Southern California Kaiser Permanente Health Plan were surveyed in 2002–2003 and again in 2006–2007. Those men who completed both surveys who did not have a diagnosis of benign prostatic hyperplasia (BPH) and were not on medication for LUTS at baseline were included in the study (N = 19 505). Among the men with no or mild symptoms at baseline, the incidence of moderate/severe LUTS (American Urological Association Symptom Index [AUASI] score ≥8) and odds of progression to severe LUTS (AUASI score ≥20) was estimated during 4 years of follow-up.

These data show that the majority of men who experienced progression did not have pharmacological or surgical therapy for their symptoms and, therefore, may prove to be good candidates for a self-management plan.

Read more articles of the week
Article of the Week: Spine Metastases in Prostate Cancer: Comparison of [99mTc]MDP...

Article of the Month: Progression and treatment of incident lower urinary tract...
Scroll to top