You are here: Home1 / Peyronie's disease

Peyronie’s disease is a chronic and progressive disease characterised by fibrotic plaque of the tunica albuginea of the penis that can cause deformity, pain during erection and erectile dysfunction. Fibrosis is the hallmark of the pathology of Peyronie’s disease and is known to be driven by fibroblasts and myofibroblasts, which produce excessive amounts of extracellular matrix proteins and, hence, disturb the architecture of the tunica albuginea.

In this issue of BJUI, Kwon et al. [1] have shown that selective inhibition of histone deacetylase isoform 2 (HDAC-2) using a small hairpin silencing RNA elicits reversal of plaque development in vivo and prevention of collagen production and myofibroblast transformation in vitro. Histone deacetylases (HDACs) are a group of enzymes that remove acetyl groups from lysine amino acid in histones, causing histones to wrap around the DNA tightly and, ultimately, affecting gene transcription. In addition HDACs can de-acetylate cytosolic proteins and hence alter their function. Because of their direct effect on cell growth and death, HDACs have recently been attractive targets for anti-cancer drug development. Currently, there are > 100 clinical trials recruiting patients to investigate the clinical efficacy of HDAC inhibitors, most of which are non-selective HDAC inhibitors, bearing in mind that there are 11 isoforms of HDACs.

HDAC inhibitors have been suggested to have anti-fibrotic effects in the lung, liver, kidney and skin. They have been shown to reduce myofibroblast transformation and fibroblast activation, and counteract TGF-β actions and extracellular matrix production [2]. Although the exact mode of action of HDAC inhibitors in fibrosis is not clear, it has been suggested that HDAC inhibitors might repress the TGF-β pathway and interfere with phosphorylation and activation of STAT3, a key transcription factor in inflammatory pathways. Among all the isoforms of HDAC, HDAC-2 has been implicated in pathogenesis of fibrosis, firstly in kidney fibrosis [3] and later in Peyronie’s disease [4]. Currently available small-molecule HDAC inhibitors target more than one isoform of HDAC; to our knowledge isoform-selective small-molecule inhibitors are not available yet. Kwon et al. [1] have solved this problem using small hairpin silencing RNA to target HDAC-2 specifically. Although the clinical feasibility of such a silencing RNA approach remains to be tested, their study nevertheless gives an important indication for HDAC-2 as a possible target for fibrotic diseases, such as Peyronie’s. No doubt further research and development will be required to validate this target and develop small-molecule inhibitors selective for HDAC-2. 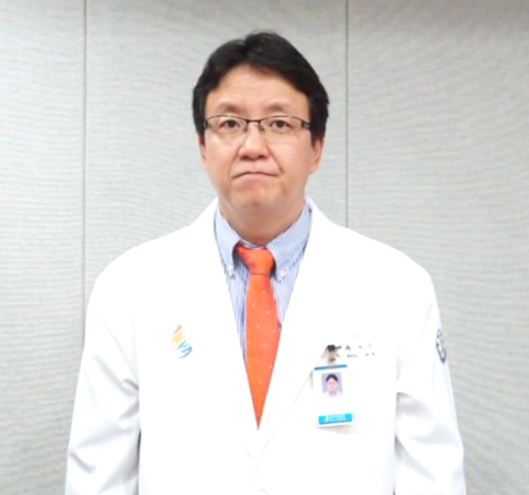 We observed that Ad-HDAC2 shRNA decreased inflammatory cell infiltration, reduced transnuclear expression of phospho-Smad3 and regressed fibrotic plaque of the tunica albuginea in PD rats in vivo. siRNA-mediated silencing of HDAC2 significantly decreased the TGF-β1-induced transdifferentiation of fibroblasts into myofibroblasts and collagen production, and induced apoptosis by downregulating the expression of PARP1, and decreased the expression of cyclin D1 (a positive cell-cycle regulator) in primary cultured fibroblasts derived from human PD plaque in vitro.

Specific inhibition of HDAC2 with RNA interference may represent a novel targeted therapy for PD.