You are here: Home1 / video 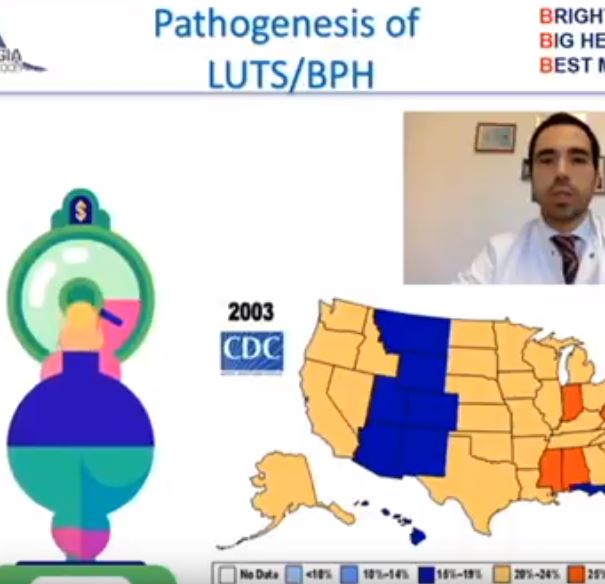 We found an association between MetS and BPE, demonstrating a relationship with IPP. 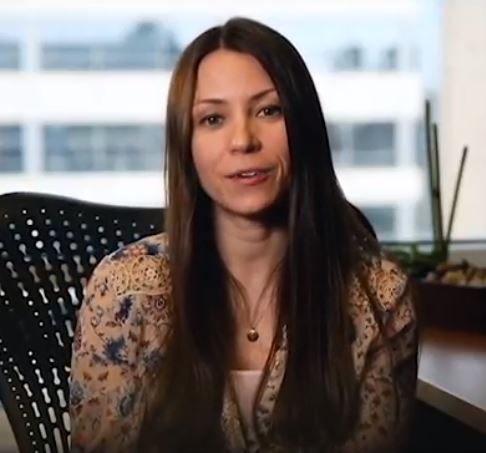 Impact of bladder cancer on health‐related quality of life

To identify changes in health‐related quality of life (HRQoL) after diagnosis of bladder cancer in older adults in comparison with a group of adults without bladder cancer (controls).

Data from the Surveillance, Epidemiology and End Results registries were linked with Medicare Health Outcomes Survey (MHOS) data. Medicare beneficiaries aged ≥65 years in the period 1998–2013, who were diagnosed with bladder cancer between baseline and follow‐up through the MHOS, were matched with control subjects without cancer using propensity scores. Linear mixed models were used to estimate predictors of HRQoL changes.

G’day! The 71st annual USANZ Congress, was held in Melbourne and had the biggest attendance on record for the past 6 years. The Urological Nurse’s congress: ANZUNS ran concurrently, encouraging multi disciplinary learning. An excellent and varied educational programme was masterminded by Declan Murphy, Nathan Lawrentschuk and their organising committee. Melbourne provided a great backdrop and soon felt like home with a rich and busy central business district, cultural and sporting venues, the Yarra river flowing past the conference centre, edgy graffiti and hipster coffee shops, plus too many shops, bars and restaurants to visit. 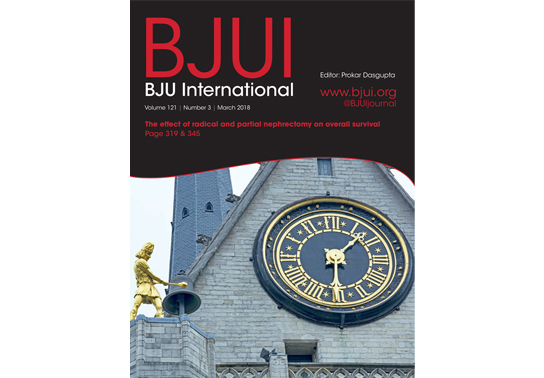 To evaluate the feasibility and the safety of applying chitosan membrane (ChiMe) on the neurovascular bundles (NVBs) after nerve‐sparing robot‐assisted radical prostatectomy (NS‐RARP). The secondary aim of the study was to report preliminary data and in particular potency recovery data.

This was a single‐centre, single‐arm prospective study, enrolling all patients with localised prostate cancer scheduled for RARP with five‐item version of the International Index of Erectile Function scores of >17, from July 2015 to September 2016. All patients underwent NS‐RARP with ChiMe applied on the NVBs. The demographics, perioperative, postoperative and complications data were evaluated. Potency recovery data were evaluated in particular and any sign/symptom of local allergy/intolerance to the ChiMe was recorded and evaluated.

In all, 140 patients underwent NS‐RARP with ChiMe applied on the NVBs. Applying the ChiMe was easy in almost all the cases, and did not compromise the safety of the procedure. None of the patients reported signs of intolerance/allergy attributable to the ChiMe and potency recovery data were encouraging.

In our experience, ChiMe applied on the NVBs after NS‐RARP was feasible and safe, without compromising the duration, difficulty or complication rate of the ‘standard’ procedure. No patients had signs of intolerance/allergy attributable to the ChiMe and potency recovery data were encouraging. A comparative cohort would have added value to the study. The present paper was performed before Conformité Européene (CE)‐mark achievement. 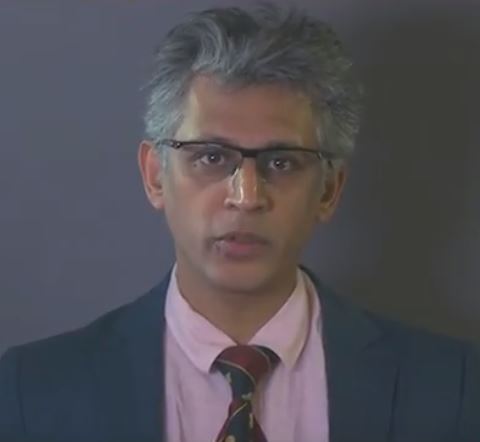 Centralisation of radical cystectomies for bladder cancer in England, a decade on from the ‘Improving Outcomes Guidance’: the case for super centralisation

To analyse the impact of centralisation of radical cystectomy (RC) provision for bladder cancer in England, on postoperative mortality, length of stay (LoS), complications and re-intervention rates, from implementation of centralisation from 2003 until 2014. In 2002, UK policymakers introduced the ‘Improving Outcomes Guidance’ (IOG) for urological cancers after a global cancer surgery commission identified substantial shortcomings in provision of care of RCs. One key recommendation was centralisation of RCs to high-output centres. No study has yet robustly analysed the changes since the introduction of the IOG, to assess a national healthcare system that has mature data on such institutional transformation.

RCs performed for bladder cancer in England between 2003/2004 and 2013/2014 were analysed from Hospital Episode Statistics (HES) data. Outcomes including 30-day, 90-day, and 1-year all-cause postoperative mortality; median LoS; complication and re-intervention rates, were calculated. Multivariable statistical analysis was undertaken to describe the relationship between each surgeon and the providers’ annual case volume and mortality.

Centralisation has been implemented across England since the publication of the IOG guidelines in 2002. The improved outcomes shown, including that a single extra procedure per year per centre can significantly reduce mortality and re-intervention, may serve to offer healthcare planners an evidence base to propose new guidance for further optimisation of surgical provision, and hope for other healthcare systems that such widespread institutional change is achievable and positive. 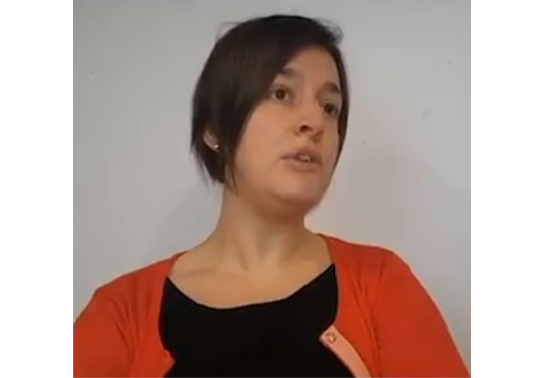 To investigate whether curative prostate cancer (PCa) treatment was received less often by men with both PCa and Type 2 diabetes mellitus (T2DM) as little is known about the influence of T2DM diagnosis on the receipt of such treatment in men with localized PCa.

The Prostate Cancer database Sweden (PCBaSe) was used to obtain data on men with T2DM and PCa (n = 2210) for comparison with data on men with PCa only (n = 23 071). All men had intermediate- (T1–2, Gleason score 7 and/or prostate-specific antigen [PSA] 10–20 ng/mL) or high-risk (T3 and/or Gleason score 8–10 and/or PSA 20–50 ng/mL) localized PCa diagnosed between 1 January 2006 and 31 December 2014. Multivariate logistic regression was used to calculate the odds ratios (ORs) for receipt of curative treatment in men with and without T2DM. Overall survival, for up to 8 years of follow-up, was calculated both for men with T2DM only and for men with T2DM and PCa. 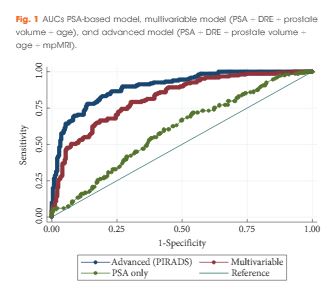 To explore the utility of Prostate Health Index (PHI) density for the detection of clinically significant prostate cancer (PCa) in a contemporary cohort of men presenting for diagnostic evaluation of PCa.

The study cohort included patients with elevated prostate-specific antigen (PSA; >2 ng/mL) and negative digital rectal examination who underwent PHI testing and prostate biopsy at our institution in 2015. Serum markers were prospectively measured per standard clinical pathway. PHI was calculated as ([{−2}proPSA/free PSA] × [PSA]½), and density calculations were performed using prostate volume as determined by transrectal ultrasonography. Logistic regression was used to assess the ability of serum markers to predict clinically significant PCa, defined as any Gleason score ≥7 cancer or Gleason score 6 cancer in >2 cores or >50% of any positive core.

Based on the present prospective single-centre experience, PHI density could be used to avoid 38% of unnecessary biopsies, while failing to detect only 2% of clinically significant cancers. 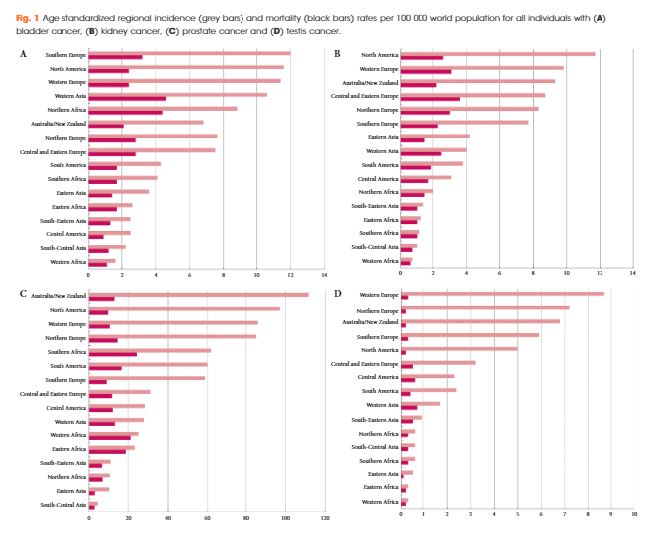 Management and outcomes of patients with renal medullary carcinoma: a multicentre collaborative study

To describe the management strategies and outcomes of patients with renal medullary carcinoma (RMC) and characterise predictors of overall survival (OS).

RMC is a rare and aggressive malignancy that afflicts young patients with sickle cell trait; there are limited data on management to date. This is a study of patients with RMC who were treated in 2000–2015 at eight academic institutions in North America and France. The Kaplan–Meier method was used to estimate OS, measured from initial RMC diagnosis to date of death. Cox regression analysis was used to determine predictors of OS. 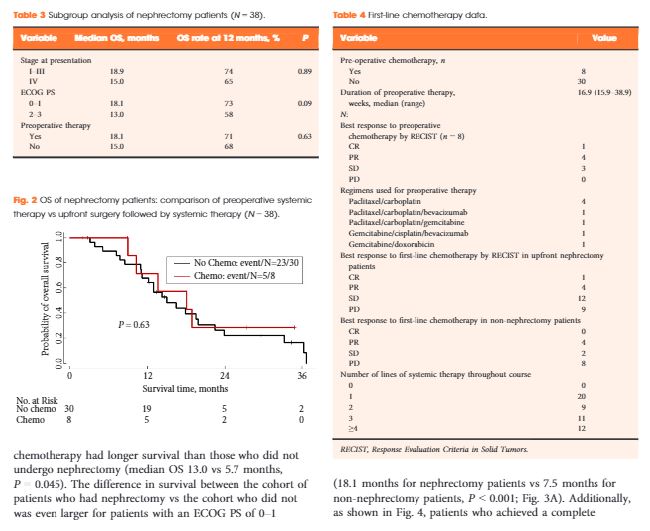 In all, 52 patients (37 males) were identified. The median (range) age at diagnosis was 28 (9–48) years and 49 patients (94%) had stage III/IV. The median OS for all patients was 13.0 months and 38 patients (75%) had nephrectomy. Patients who underwent nephrectomy had superior OS compared to patients who were treated with systemic therapy only (median OS 16.4 vs 7.0 months, P < 0.001). In all, 45 patients received chemotherapy and 13 (29%) had an objective response; 28 patients received targeted therapies, with 8-week median therapy duration and no objective responses. Only seven patients (13%) survived for >24 months.

RMC carries a poor prognosis. Chemotherapy provides palliation and remains the mainstay of therapy, but <20% of patients survive for >24 months, underscoring the need to develop more effective therapy for this rare tumour. In this study, nephrectomy was associated with improved OS. 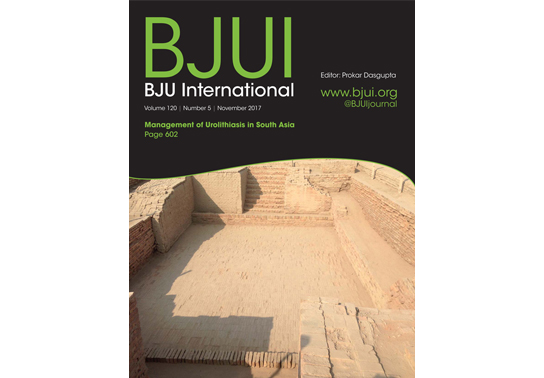 To assess the feasibility and safety of stereotactic ablative body radiotherapy (SABR) for renal cell carcinoma (RCC) in patients unsuitable for surgery. Secondary objectives were to assess oncological and functional outcomes.

The study results show that SABR for primary RCC was feasible and well tolerated. We observed encouraging cancer control, functional preservation and early survival outcomes in an inoperable cohort. Baseline neutrophil:lymphocyte ratio may be predictive of immune-mediated response and warrants further investigation. 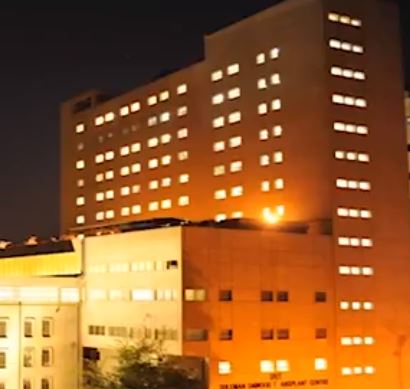 To report our experience of a series of percutaneous nephrolithotomy (PCNL) procedures in a single centre over 18 years in terms of patient and stone characteristics, indications, stone clearance and complications, along with the results of chemical analysis of stones in a subgroup.

We retrospectively analysed the outcomes of PCNL in 3402 patients, who underwent the procedure between 1997 and 2014, obtained from a prospectively maintained database. Data analysis included patients’ age and sex, laboratory investigations, imaging, punctured calyx, duration of operation, volume of irrigation fluid, radiation exposure time, blood transfusion, complications and stone-free status at 1-month follow-up. For the present analysis, outcomes in relation to complications and success were divided in two eras, 1997–2005 and 2006–2014, to study the differences.

This is the largest series of PCNL reported from any single centre in Pakistan, where there is a high prevalence of stone disease associated with infective and obstructive complications, including renal failure. PCNL as a treatment method offers an economic and effective option in the management of renal stone disease with acceptable stone clearance rates in a resource-constrained healthcare system.