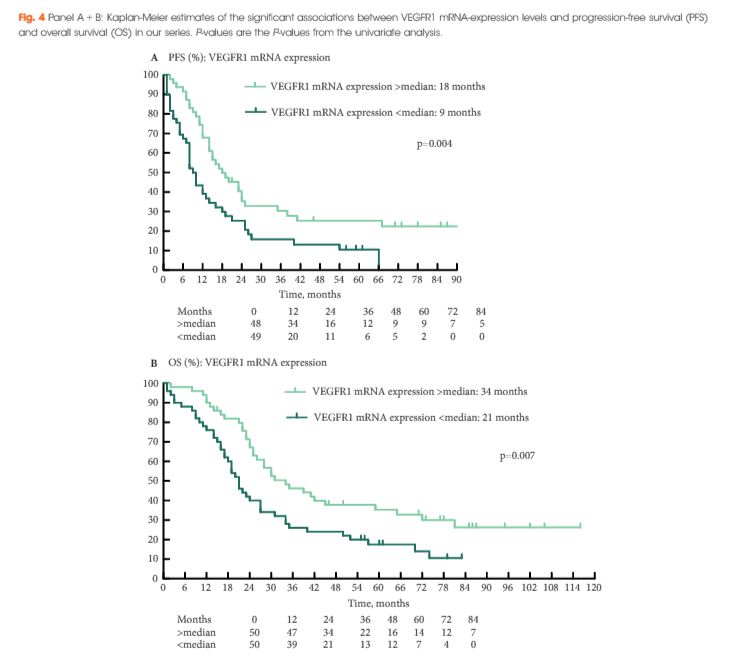 Read more articles of the week
Editorial: SNP of the VEGFR – a promising biomarker in mRCC