First author of the manuscript Rob Nam joined the discussion using the urojcguest twitter account. The journal club kicked off on Sunday 2nd February at 8pm GMT time, quick off the mark was the ‘Queen of uro-twitter’.

There was quick agreement.

Patients who underwent surgery were more likely to undergo minimally invasive urological procedures, most commonly diagnostic cystoscopy, was this due to easy access to it for urologists?

However, there was comment from Canada where the study was performed that this may not necessarily be the case.

One of the limitations of the study was noted,

The question was posed how much emphasis was placed on non ED, non urinary incontinence adverse events when counseling patients regarding prostate cancer treatment.

Ben Davies (the self-proclaimed King of uro-twitter) commented that bladder neck contracture was rare in the robotic prostatectomy era, which was the experience of others.

It was noted that the risk of secondary malignancy is probably underplayed due to the relatively short follow up in the study,

and secondary malignancies may sway the decision-making balance towards surgery

The timing and severity of complications post treatment was discussed

It was commented that this is likely ‘real world’ data.

The side effects and their likely effects on quality of life were commented on, (from a surgical perspective).

In the same way that surgeons get different results for the same procedure, do radiation oncologists results differ.

A radiation oncologist joined in the discussion.

There was discussion regarding the mode of radiotherapy and variability in outcomes.

We were reminded that not all prostate cancer requires radical treatment.

Final thoughts in the last few minutes of the journal club came from Stacy Loeb.

Thanks to all who participated, looking forward to next months #urojc. Best tweet prize was won by @VMisrai and is complimentary registration to #WCE14 courtesy of @EndourolSoc. His tweet provided a particularly useful link alerted us to an article published on line ahead of print in the ESTRO Green Journal within hours of his tweet. Special acknowledgement again to Rob Nam who contributed as an author and also to brave attendance by Matt Katz whose insightful tweets gave us urologists much to think about. 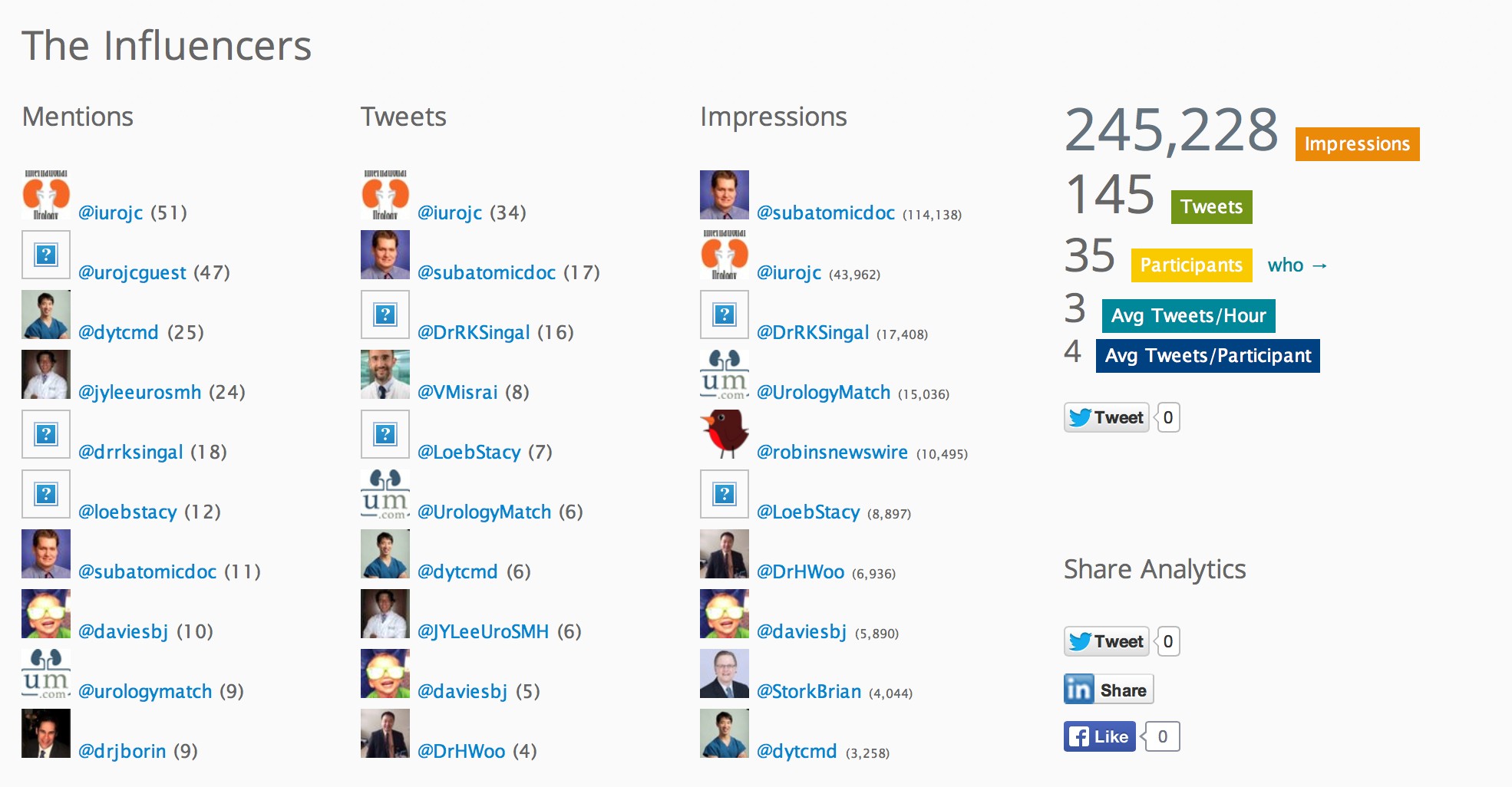 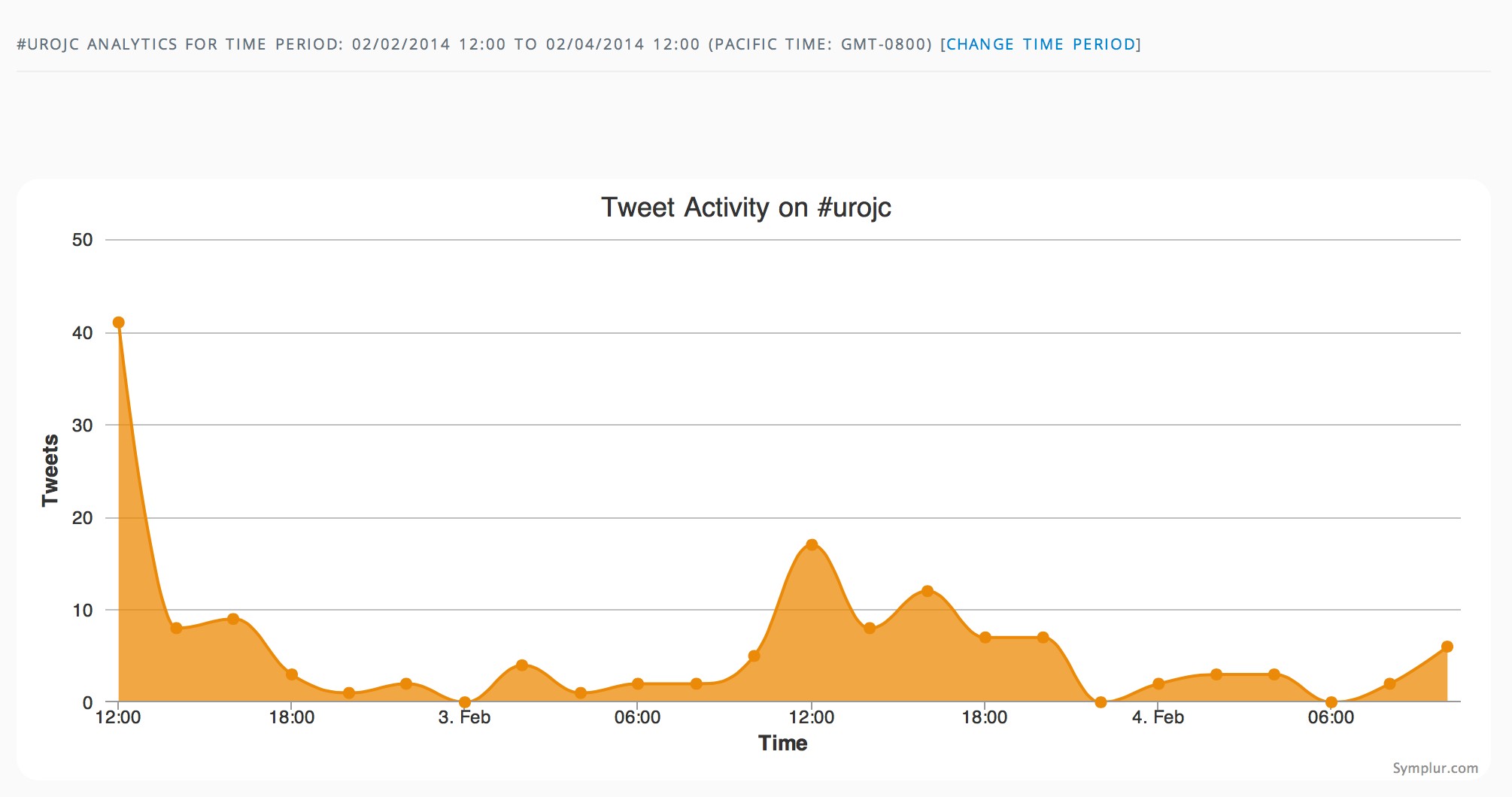 Editorial: The evolution of robotic cystectomy
Scroll to top