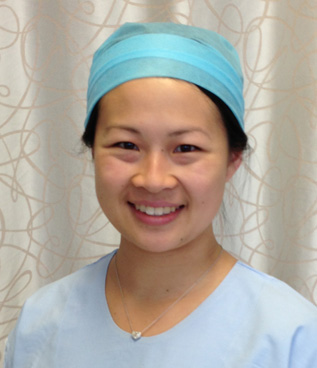 Following the recent fish oil and prostate controversy (which BJUI Chairman Dr David Quinlan recently blogged about, the August International Urology Journal Club discussion on Twitter was based on the recent high-profile (and controversial) paper “Plasma Phospholipid Fatty Acids and Prostate cancer risk in the Select trial”, available by advance access from the Journal of the National Cancer Institute, June 10, 2013.

In the recent weeks, many concerned patients had attended urologist and GP clinics, enquiring about the reports that fish oil supplements increase the risk of prostate cancer. This has led to lengthy discussions between patients and their doctors during consultations, and even caused some clinics to run overtime.

So, does fish oil really lubricate prostate cancer growth, or is this all just a fishy tale?

In summary, this case–cohort study set out to examine the association between plasma phospholipid fatty acids and prostate cancer risk among participants in the Selenium and Vitamin E Cancer Prevention Trial. 834 men diagnosed with prostate cancer formed the prostate cancer group. 1393 men chosen at random, and matched according to age and race, formed the non-cancer group. The study reports that men in the lowest quartiles of LCω-3PUFA, compared with men in the highest quartile, had increased risks for low-grade (HR = 1.44, 95% CI = 1.08 to 1.93), high-grade (HR = 1.71, 95% CI = 1.00 to 2.94), and total prostate cancer (HR = 1.43, 95% CI = 1.09 to 1.88). Similar associations were reported for individual long-chain ω-3 fatty acids. Higher linoleic acid (ω-6) was associated with reduced risks of low-grade (HR = 0.75, 95% CI = 0.56 to 0.99) and total prostate cancer (HR = 0.77, 95% CI = 0.59 to 1.01); however, there was no dose response. This study therefore concluded that increased prostate cancer risk among men with high blood concentrations of LCω-3PUFA was confirmed. The authors went on to say that the consistency of these findings suggests that these fatty acids are involved in prostate tumorigenesis, and that recommendations to increase LCω-3PUFA intake should consider these risks.

There has been a lot of media hype surrounding this paper, with the claim that fish oil supplements may increase one’s risk of prostate cancer. This has led to many anxious patients. It is not the first time that sensational claims of natural therapies either causing or preventing cancer has received a lot of media attention.

However, as doctors who have patients and colleagues asking us for sound advice on the matter, it is important that we don’t simply dismiss such hype (and questions from anxious patients) without looking into the matter more deeply, examining the evidence for ourselves, and forming a sensible opinion.

Early in the discussion, the methodology of the study was criticised as being observational by Kate Linton and Faisal Ahmed agreed. The study lacked a proper control group, and did not adequately address confounding factors. Associations were attributed to causation.

Stacy Loeb pointed out that the study did not record the amount of fish oil supplements ingested by any of the men in the study and instead on the basis of a single serum level. Yet the media extrapolates the study’s findings to make recommendations about fish oil supplements, which can be delivered in various formulations and doses.

There was also concern for the assay method used in measuring plasma lipids.

This study’s conclusions might have interesting commercial ramifications. I wonder whether there has been a drop in fish oil supplement sales this week?

However, it is worthwhile to note that there have been other prospective studies and metanalyses that have shown an inverse association between fish oil and prostate cancer. Helen Nicholson brought to our attention, a paper published in Cancer Epidemiology, Biomarkers and Prevention in 2007, which concluded that higher blood levels of long-chain n-3 fatty acids, mainly found in marine foods, and of linoleic acid, mainly found in non-hydrogenated vegetable oils, are associated with a reduced risk of prostate cancer.

My take home message from the August #urojc discussion is;

2.This study does not provide sufficient evidence to confirm whether omega-3 fatty acids conclusively lead to increased risk of prostate cancer.

3.Media hype = anxious patients. But we can tell our patients the science.

The winner of the best tweet prize for the August #urojc was Kate Linton for the following tweet which highlighted a significant shortcoming of the paper.

The August #urojc prize was kindly supported by the Asian Journal of Andrology.

We thank everyone who participated in the August #urojc, and to the many other on-lookers. 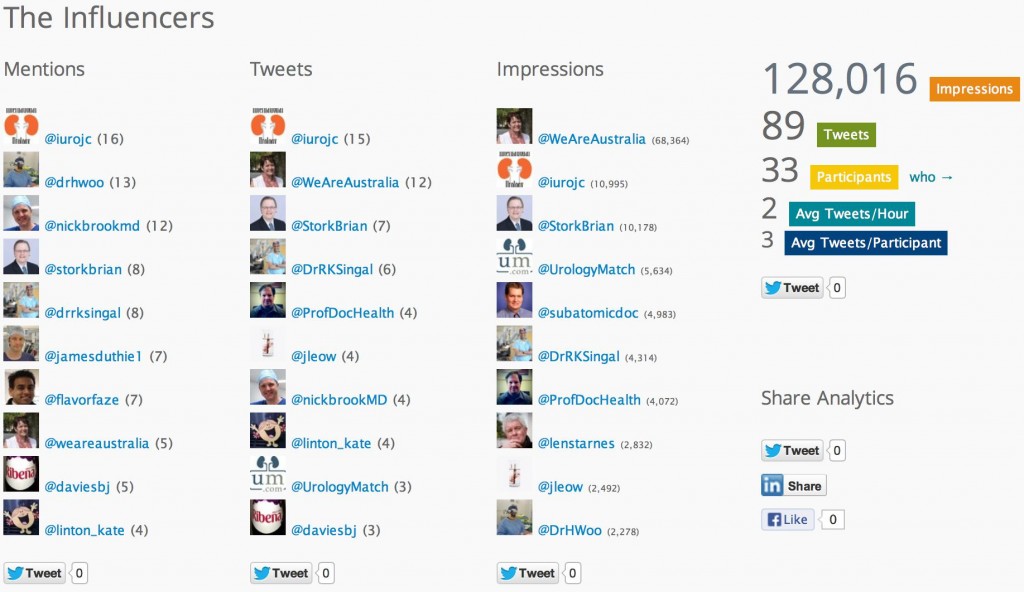 We look forward to your input in the next great International Urology Journal Club discussion, in early September 2013. The topic will soon be announced. If you would like any specific papers to be discussed, please DM us @iurojc – we always welcome your suggestions and feedback.

Dr Amanda Chung is an Australian Urological Surgeon in Training, currently based at The Wollongong Hospital, New South Wales. @AmandaSJChung

Editorial: Time to raise the bar in localised prostate cancer
Scroll to top