Ketamine: only for fools and horses

Ketamine: only for fools and horses
4,872 views 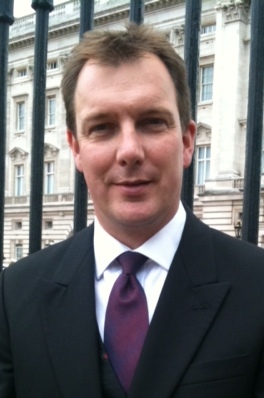 There are many terrifying anecdotes relating to the use of ketamine and the damage that sustained daily use may cause to the urinary tract. These include those reported in the medical literature and through the wider media. Reports of ketamine-related deaths, memory loss, hepatobiliary damage, ureteric obstruction with renal failure and profound bladder pain. Use is recorded in teenagers with the ability for a child to demonstrate symptoms to their peers becoming a badge of honour. At UCLH we are working closely with colleagues to provide improving care for this new disease. We have links with the Club Drug clinic in London and Lifeline, another drug support agency. We aim to help patients come off ketamine and re-assess their symptoms once that is true – a few patients have needed major surgery but many have recovered well without.

The drug is now the most widely used drug of abuse in China – its use appears to be growing elsewhere. In the UK figures from the Home Office in 2013 suggested that 120,000 16–59 year olds had used ketamine over the preceding 12 months. Experts have suggested that between 20 and 30% of daily users will develop urinary symptoms. This was confirmed in a recent survey of ketamine users where 27% reported urinary symptoms and only half improved with cessation.

Many myths exist about how ketamine can be safe if taken with lots of water or that it is not addictive – neither of which are true.  With appropriate questioning we can and do recognize the link between ketamine and damage to the urinary tract. As urologists we are less well informed about the other risks such as the psychological or hepatobiliary damage that are also seen. Support for rehabilitation and cessation of ketamine lies in the hands of a few interested groups and is certainly not widespread. However, there is universal agreement that cessation is a vital component of treatment – patients will often see a substantial improvement in symptoms. Many users seeking help for urological symptoms struggle to find informed support to help come off the drug. It has been suggested that there is little money to support agencies in helping people to stop ketamine use – this may be due to a lack of criminal activity linked to ketamine. Whilst the damage to an individual may be significant – the impact on society is perceived as small and this appears to reflect the money available to tackle it. 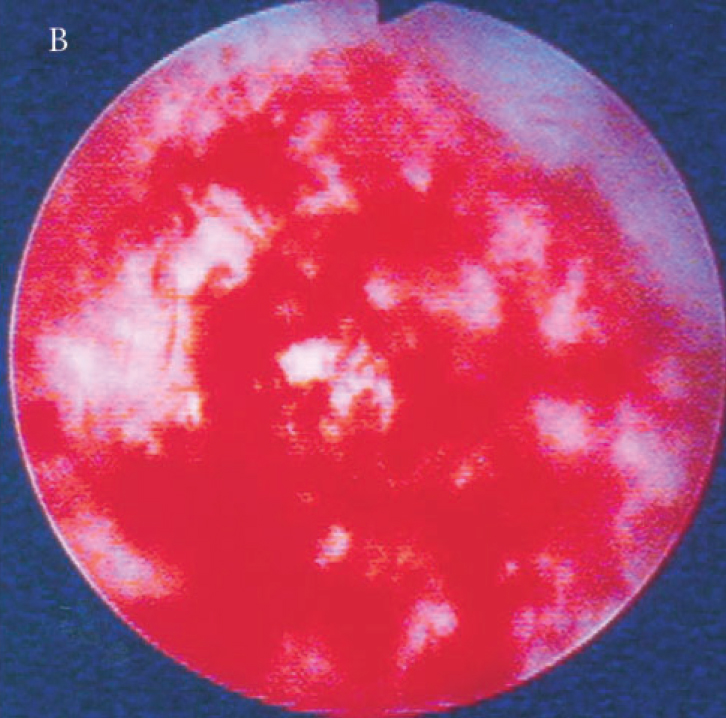 Last week in the UK, as the media reported the death of an 18 year old girl from ketamine, the government announced it had accepted the recommendation of the Advisory Council on Misuse of Drugs and that it was upgrading ketamine from class C to a class B drug.

Reclassification from Class C to B will put ketamine alongside codeine, cannabis, amphetamine and mephedrone. This increases the prison term for possession from two to five years. It remains to be seen whether this will have any direct effect. If it sends a clear message that taking recreational ketamine does you harm or it facilitates an improved environment and support for ketamine cessation then that may benefit some. To the uninitiated the potential risks may be that reclassification could push up cost and that adulterants may be further introduced. This could add to the unpredictability of an effect that even now requires further clarification.

The fact that the issues surrounding ketamine are being discussed is important – it will help users, potential users and healthcare professionals to recognize the symptoms and the risks. Much wider and more detailed education is needed to try and prevent damage to more users.