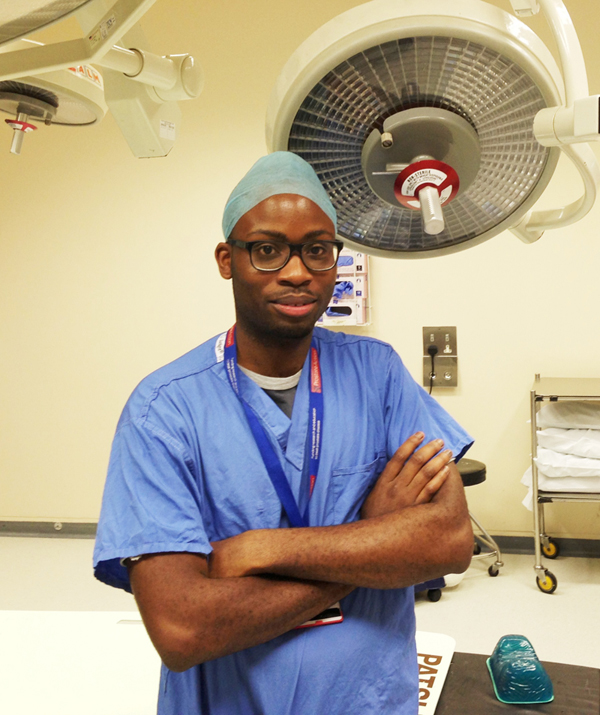 On the 23rd June 2013 the MHRA (The Medicines and Healthcare products Regulatory Agency) issued a press release stating that ‘patients with serious underlying heart conditions, such as heart failure, heart disease, circulatory problems or a previous heart attack or stroke should no longer use diclofenac’. The MHRA is responsible for regulating all medicines and medical devices in the United Kingdom (UK) by ensuring they work and are acceptably safe.

The new guidelines in the UK state:

Now for urologists in the UK this has wider implications. What else are we to use for acute renal colic, chronic pelvic pain, prostatitis, urethritis and any other type of..-itis?

We are treating an ever aging population and the use of non-steroidal anti-inflammatory drugs (NSAIDs), such as diclofenac, will increase. NSAIDs have been the cornerstone of pain relief in patients with first presentation of renal and ureteric lithiasis. The British Association of Urological Surgeons (BAUS) and the European Association of Urology (EAU) guidelines for the acute management of renal and ureteric lithiasis state the first line analgesia is an NSAID e.g. diclofenac [1][2]. There have been a number of clinical trials which have clearly shown that NSAIDs provide effective relief in patients who have acute stone colic [3][4][5].

Controversies of NSAID use

Rofecoxib (trade name Vioxx ®), was approved by the Food and Drug Administration (FDA) in May 1999. The drug was heavily promoted by the global pharmaceutical and chemical company Merck as safer than older generation NSAIDs. The increased risk of stroke was highlighted in a large study, the Vioxx gastrointestinal outcomes research (VIGOR) study, published in the New England Journal of Medicine in 2000. Merck voluntarily took rofecoxib off of the market on 30 September 2004 after research showed that it almost doubled the risk of myocardial infarction and stroke when taken for 18 months or longer. In 2007 Merck paid $4.85bn to settle about 26 000 lawsuits in the United States relating to the drug in state and federal courts.

What are the alternatives suggested?

Naproxen and low-dose ibuprofen are considered to have the most favourable thrombotic cardiovascular safety profiles of all non-selective NSAIDs. There is limited evidence for the use of naproxen and low-dose ibuprofen in the management of acute renal colic. We do not know if the efficacy is equivalent to diclofenac. There are a lot of unanswered questions since the press release, but the key questions remain: Is this guidance applicable to us as urologists? And will this change my practice?

This topic is an important area for urologists to be aware of as NSAIDs are prescribed daily in urological practise to a wide range of patients. There is some caution that has to be exercised when reviewing the published data. In a recently published meta-analysis by the Coxib and traditional NSAID Trialists’ (CNT) Collaboration group their data provides further evidence that the vascular risks of high-dose diclofenac, and possibly ibuprofen, are comparable to coxibs.

The majority of trials evaluating the cardiovascular risk of NSAIDs have looked at a group of patients with predominately arthritis or Alzheimer’s disease; not a typical urological cohort of patients. None of the studies in the meta-analysis looked at the short term use of NSAIDs, in particular diclofenac. Some may argue that absolute rates of events were low and clinically irrelevant as the event rates in the included trials are considerably lower than in routine clinical settings.

The options for the treatment of acute urological pain have not changed in the past 15 years. COX-2 selective inhibitors and diclofenac are associated with an increased risk of thrombotic events. Naproxen is associated with a lower thrombotic risk and low doses of ibuprofen (1.2 g daily or less) have not been associated with an increased risk of myocardial infarction. The lowest effective dose of NSAIDs should be prescribed for the shortest period of time to control the symptoms and the need for long term treatment should be reviewed periodically. As we treat an ever aging population with increasing medical co-morbidities the widespread use of NSAIDs has to be evaluated and urologists need to keep up to date with current prescribing guidelines and long term cardiovascular risk factors.