You are here: Home1 / complication 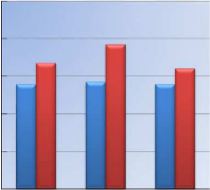 The present article by Dimopoulos et al. [1] has some useful lessons on the development of new services. The authors have kept a detailed database of all patients going through their super-regional network, and have designed the protocol around the patient, whereby the primary and regional lymph nodes are dealt with in one visit. Previously, bilateral inguinal lymph node dissection (ILND) was so fraught with complications that it would not be combined routinely with organ-sparing surgery of the penis [2]; however, the significantly lower complication rate of dynamic sentinel node biopsy (DSNB) has allowed the more streamlined approach. The ‘only handle it once’ (OHIO) philosophy is surely not only preferable for the patient, but also reduces the risk of patients not receiving ideal management. In most cases, a biopsy at the time of presentation, along with physical examination/imaging, can determine those requiring DSNB instead of waiting for final pathology from the primary tumour. The controversy surrounding DSNB compared with ILND has been the false-negative rates. The pioneering group from the Netherlands reported four deaths in six patients with false-negative results [3]. In the present paper, the overall false-negative rate was 5.8%, but the smaller and newer cohort of patients underwent a same-day protocol and had zero false-negatives. This may be attributable to the fact that biopsies were taken from a total sample of 65 or that slightly more nodes were taken in this group. We expect the one-day protocol to become standard, and future independent reports will be welcome. Should there truly be a 0% false-negative rate then the controversy is resolved and prophylactic ILND will become a historical procedure. Finally, the lower morbidity of the present study cohort allowed the authors to move the intermediate-risk group from surveillance to nodal biopsy, which proved justified because some of these cases had micrometastatic disease. We congratulate the group for their scientific approach to improving the quality of care for patients and for bringing their data to publication. 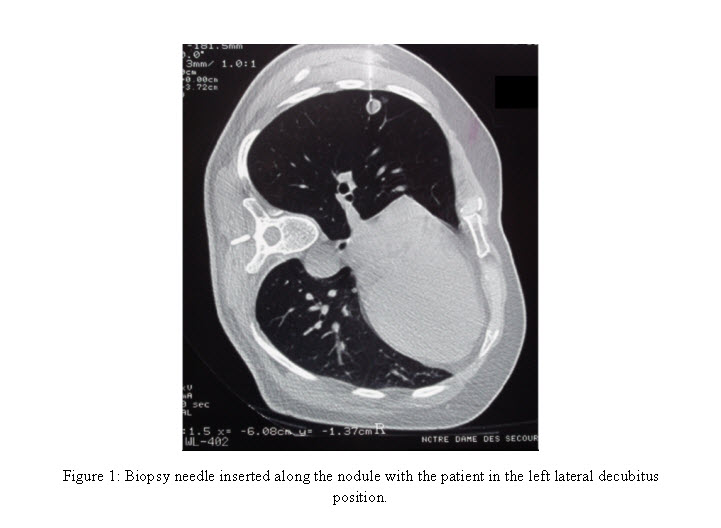 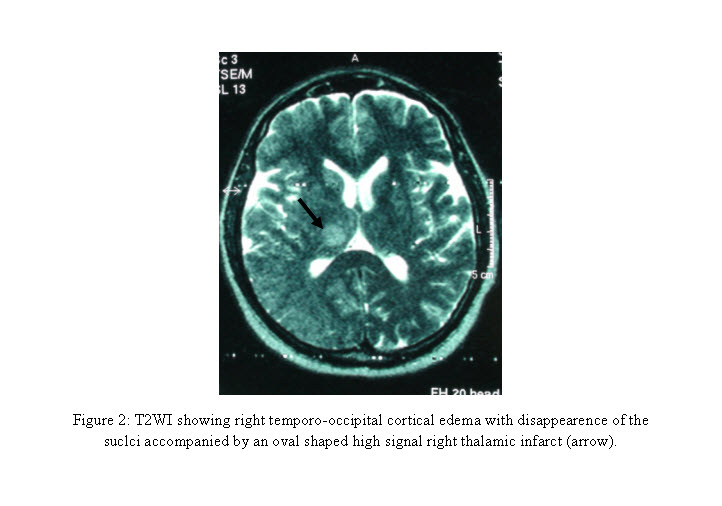