You are here: Home1 / Iryna Crescenze 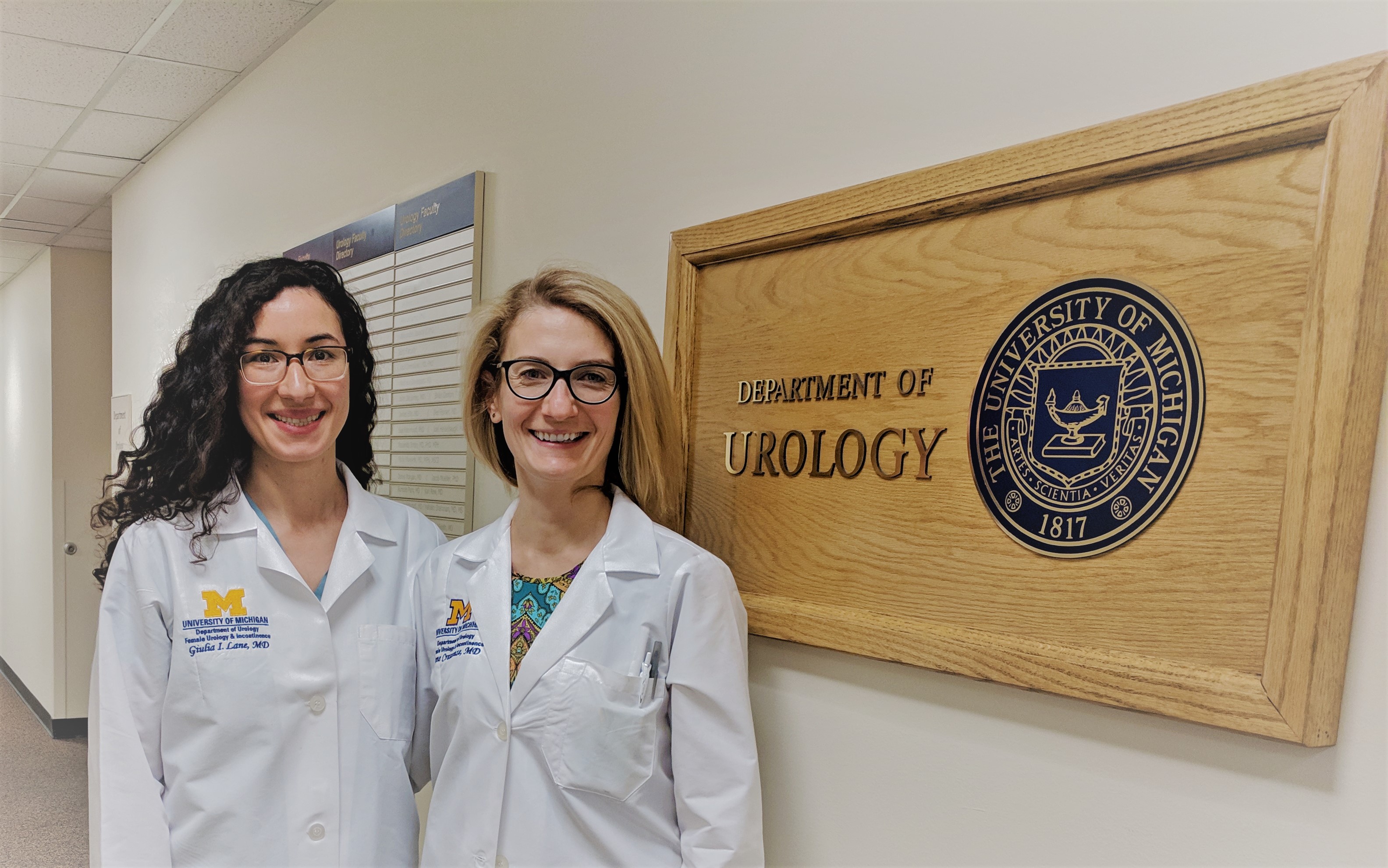 Giulia Lane M.D. and Iryna Crescenze M.D. are Fellows in Neuro-urology and Pelvic Reconstruction in the Department of Urology at the University of Michigan.