You are here: Home1 / ORSI Academy 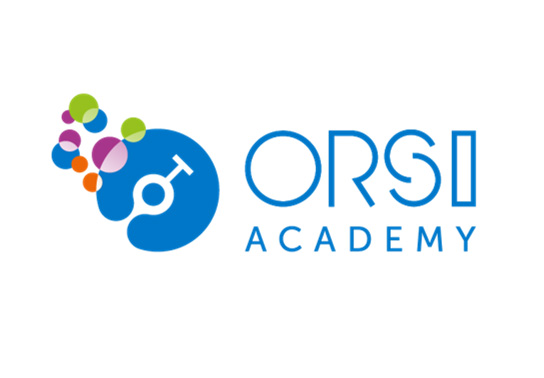 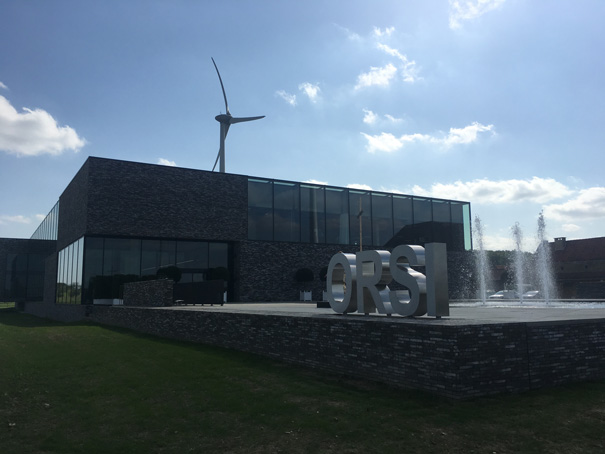 With expert clinicians from around the world, Orsi Academy has a strong history of pioneering peer-to-peer training driven by collaboration with key opinion leaders in the different medical fields. The trainings are validated through academic research and accredited by different scientific bodies (EAU, NASCE, Ugent, KU Leuven). ORSI Academy continually reports and publishes on validated surgical training and the impact on patient outcomes and published the first validated robotic curriculum.

Within the organisation of Orsi Academy there is a rich history of developing and utilising novel training technologies and developing simulation models for dry and wet-lab training. Our aim is to define optimised surgical techniques and to develop models that reflect these defined objective metrics. Examples of this work include 3D printed models, the Venezolan chicken model for Vesico-urethral anastomosis, the dog cadaver for RARP and VR simulation. An example of a successful product launch in VR simulation is the robotic prostatectomy model on the Simbionix ® system that was developed under the guidance of Orsi Academy training staff. At ORSI Academy the first robotic Curriculum was validated on robotic prostatectomy and is now certified by the European Scientific Society EAU (CC-ERUS).  Continuous innovation has helped Orsi Academy maintain a leading market position and the evolved curriculums designed by Orsi Academy are being replicated in training centres of excellence around the world.

Since Orsi Academy’s inception in 2012 it has continued to build on its reputation for training surgeons in new technologies and to continually advance the boundaries of excellence in surgical healthcare. With growing numbers of trainees and courses, capacity became a growing issue and in 2015 ambitious plans were formulated to build a new Orsi campus. The initial plans to rebuild quickly built momentum and planned capacity was further expanded as talks progressed and interest from our supporting partners grew.

In 2016 the design of the new building was finalised.  The new Orsi Academy facility would contain four 350m² clusters, each housing four to six fully equipped training labs. Two clusters will be equipped for robotic surgery training, the others will be setup for training in other minimally invasive techniques and would include state-of-the-art imaging technologies. The cutting-edge facility would also include an auditorium with the latest audio-visual technologies, where up to 120 people will be able to attend lectures, watch livestreams of surgeries from around the globe, and contribute to discussions and debates in real-time. Additionally, there would be multiple fully equipped meeting rooms and a modern open office set-up would allow all stakeholders to work efficiently, either alone or in small groups. A new inhouse restaurant was planned that would provide meals with soup bar, salad bar, cold dishes and hot meals available.

In February 2017 work commenced and in August 2018 the dream of creating this training centre of excellence was finally realised. 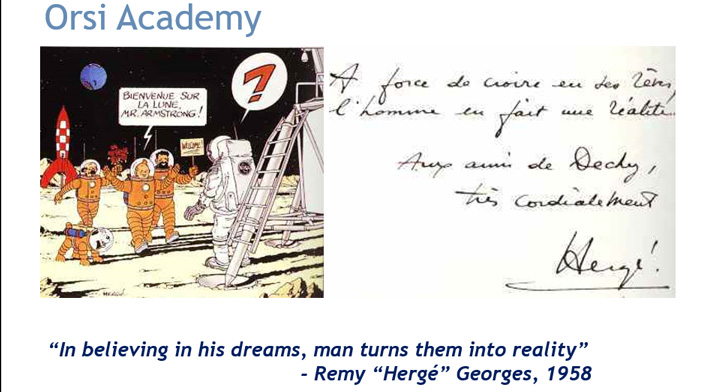 On the 18th September Orsi Academy had their official opening of the new campus facilities. The opening ceremony was attended by invited guests, including politicians, representatives of Leuven and Ghent University, surgeons from all over the world and our facilitator for the ceremony a previous Miss Belgium and presenter from Belgian news TV. 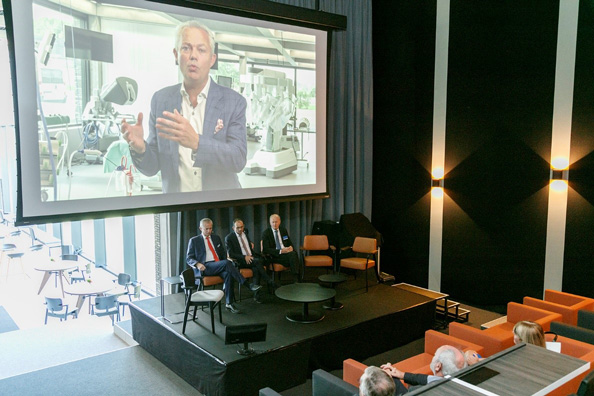 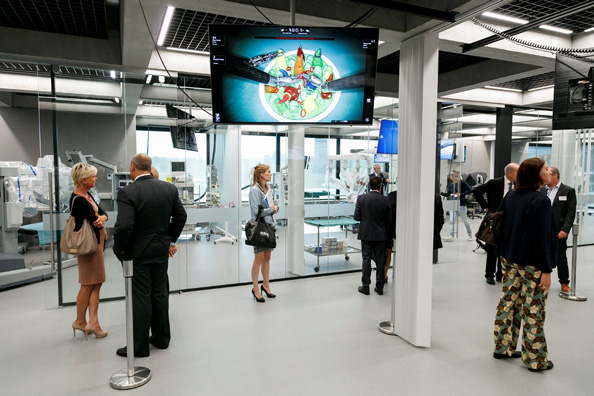 Press look around the new facilities 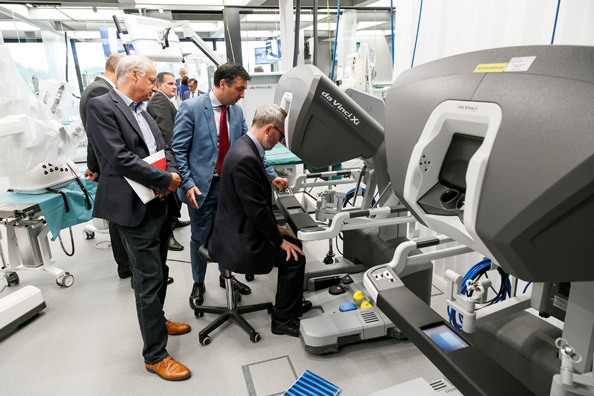 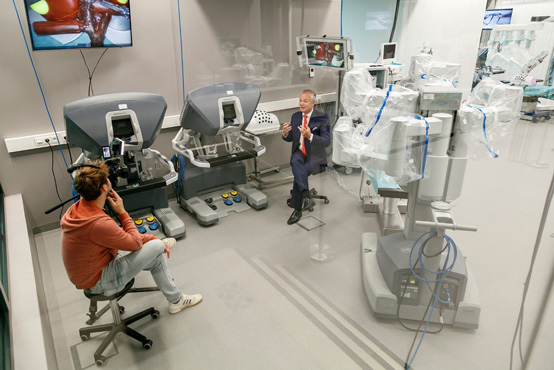 Describing the benefits of simulation training to the press, to introduce new technologies without compromising patient safety 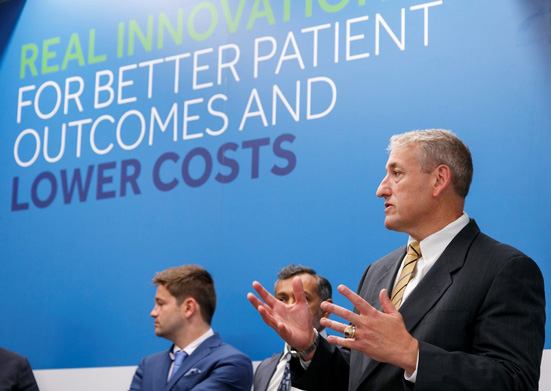 Industry presents on why they have supported this project 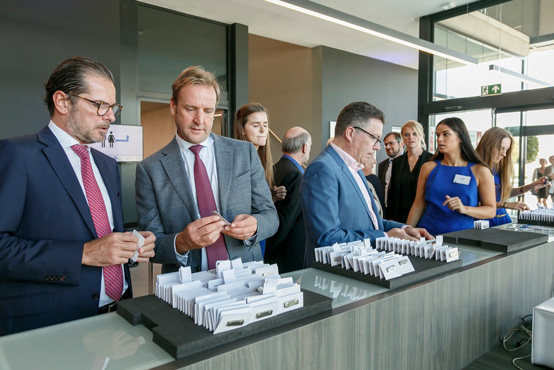 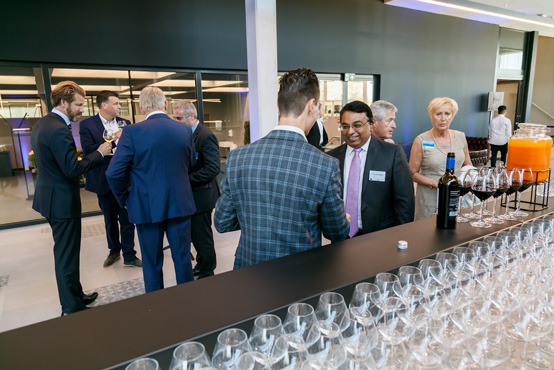 Mingling in the main entrance hall 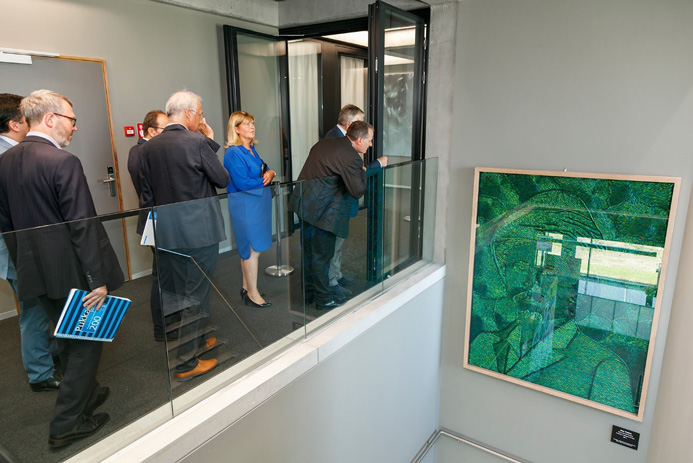 Admiring some of the newly installed artwork 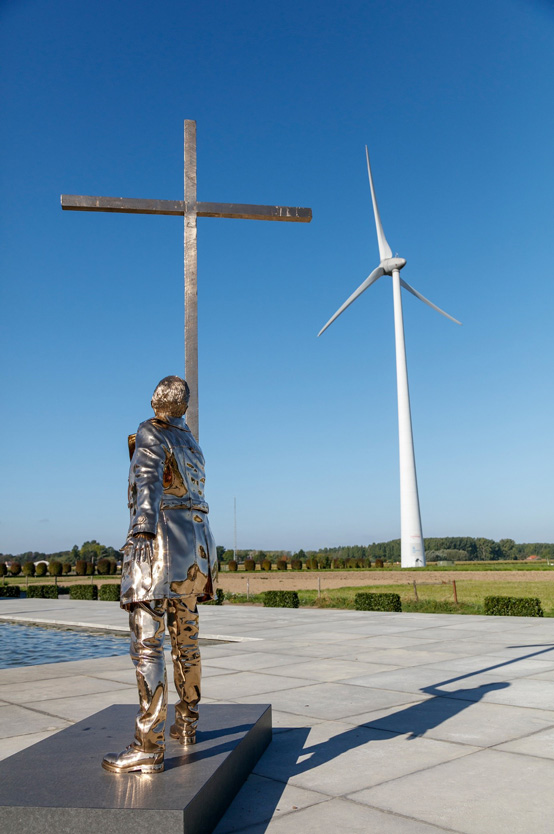 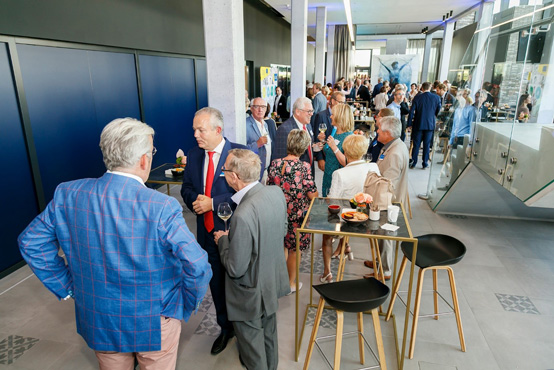 Time to chat with the guests 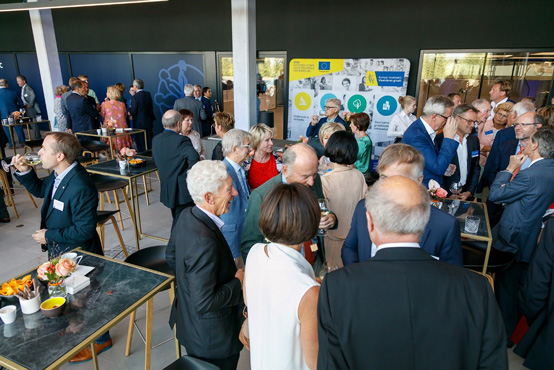 The Orsi Academy training centre has been expanded and upgraded with the support of the European Fund for Regional Development (EFRD), the Flemish Agency of Innovation and Entrepreneurship (VLAIO) and the province of East-Flanders. Additional private funding was provided by the universities of Ghent and Leuven and the medical technology companies Medtronic and Intuitive. Orsi would like to thank industry, the Universities, EU and Flanders funding agencies and all the board for their ongoing support of this educational project. Together we aim to continuously improve standards of training in Europe.

Have you trained at Orsi Academy? If so please post a comment and tell us about your experience and how your career has progressed #OrsiNewCampus