You are here: Home1 / patient-related outcome 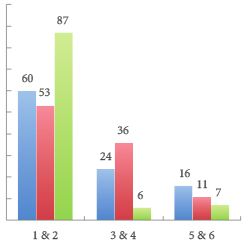 Every Week the Editor-in-Chief selects the Article of the Week from the current issue of BJUI. The abstract is reproduced below and you can click on the button to read the full article, which is freely available to all readers for at least 30 days from the time of this post.

Finally, the third post under the Article of the Week heading on the homepage will consist of additional material or media. This week we feature a video from Dr. Franklin Emmanuel Kuehhas, discussing his paper.

Peyronie’s disease (PD) is an acquired benign connective tissue disorder of the tunica albuginea of the penis that leads to the formation of fibrous inelastic plaques. As a result of pain, worsening quality of erections, penile shortening and deformity, the quality of life of both the patient and their partner may be significantly affected, and this may lead to depression, low self-esteem and relationship difficulties [1].

At present, surgery represents the ‘gold standard’ treatment when PD is stable, and should be offered to guarantee a penis straight and rigid enough to allow penetrative intercourse.

The flow chart in the 2010 guidelines on PD indicates the type of surgery that should be offered according to the preoperative quality of the erection, degree of deformity and penile length, but patient perception of preoperative penile shortening is not taken into consideration [2]. Penile shortening does play an important part, however, with regard to postoperative patient satisfaction, as confirmed by Akin-Olugbade et al. [3], whose series of patients with PD reported the lowest satisfaction rates after penile prosthesis implantation.

According to the present series by Kueronya et al. [4], in which patient-perceived pre- and postoperative penile length loss in patients with PD was evaluated, 79.1% of patients perceived a degree of length loss attributable to PD, and a subjective loss of length of >2.5 cm translated into reduced ability with regard to sexual intercourse. In particular, patients who underwent penile prosthesis implantation reported more significant perceived shortening. This is not surprising, as patients with larger plaques, more severe forms of PD and fibrosis are more likely to have erectile dysfunction and ultimately to require a penile prosthesis implantation. Among patients who did not undergo penile prosthesis implantation, those requiring Nesbit plication reported less preoperative shortening than those requiring plaque incision and grafting, as the latter group presented with more severe deformities.

Further penile length loss caused by the surgical correction leads to bother to the patients, irrespective of the magnitude of the loss. The message from the present series by Kueronya et al. is that, to achieve higher postoperative satisfaction rates in this unfortunate cohort of patients, the choice of the type of surgery should take into consideration patient’s perceived preoperative penile shortening and not be based solely on the 2010 PD guidelines algorithm, because ultimately patients wish to obtain full restoration of the shape and size of penis they had before the onset of PD [2].

Kueronya et al. should be congratulated for their work, which is the first series evaluating patient’s perceived penile shortening and may represent a significant step towards the restoration of an adequate sex life in patients with PD. 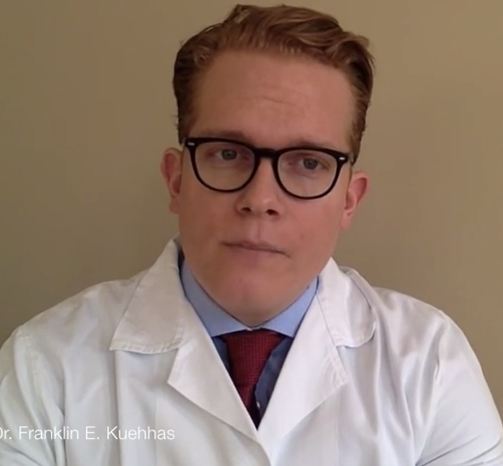