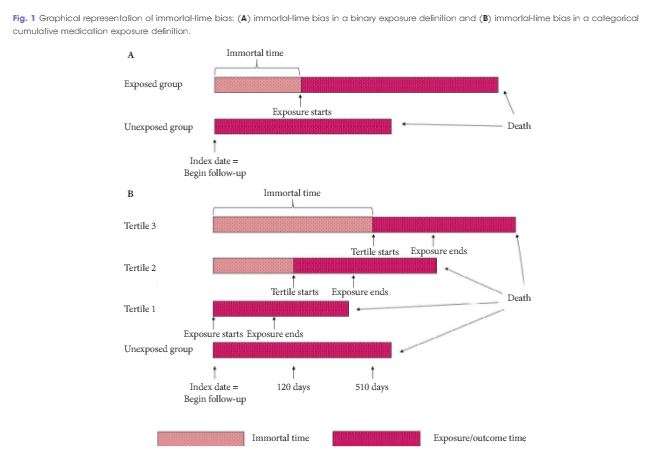 Read more articles of the week
Editorial: Immortal-Time Bias – A Crucial Yet Overlooked Confounder in...

Four Seasons – BJUI Reviewer of the Autumn
Scroll to top