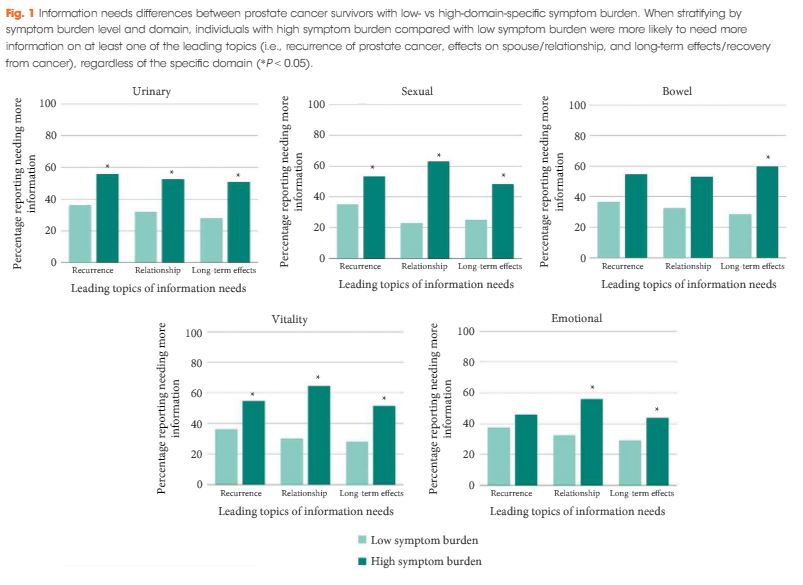 Editorial: Tailored prostate cancer survivorship: one size does not fit all

The optimal treatment of patients with localized prostate cancer: the debate...
Scroll to top