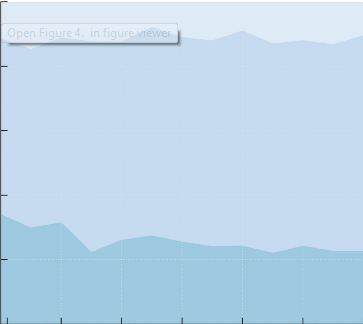 To investigate how well the Gleason score in diagnostic needle biopsies predicted the Gleason score in a subsequent radical prostatectomy (RP) specimen before and after the 2005 International Society of Urological Pathology (ISUP) revision of Gleason grading, and if the recently proposed ISUP grades 1–5 (corresponding to Gleason scores 6, 3 + 4, 4 + 3, 8 and 9–10) better predict the RP grade.

All prostate cancers diagnosed in Sweden are reported to the National Prostate Cancer Register (NPCR). We analysed the Gleason scores and ISUP grades from the diagnostic biopsies and the RP specimens in 15 598 men in the NPCR who: were diagnosed between 2000 and 2012 with clinical stage T1–2 M0/X prostate cancer on needle biopsy; were aged ≤70 years; had serum PSA concentration of <20 ng/mL; and underwent a RP <6 months after diagnosis as their primary treatment. 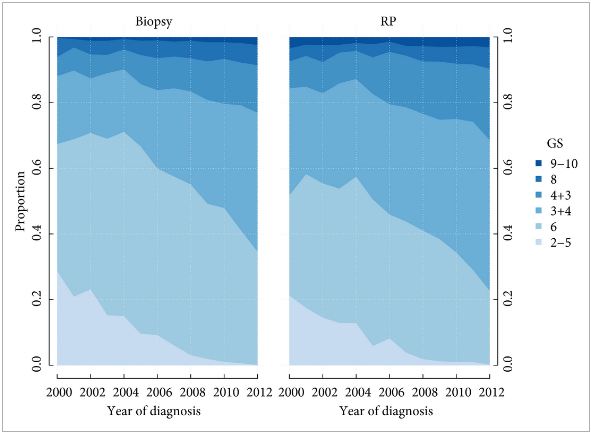