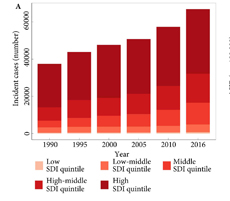 In addition to the article itself, there is an editorial written by a prominent member of the urological community, and a video prepared by the authors. These are intended to provoke comment and discussion and we invite you to use the comment tools at the bottom of each post to join the conversation.

Global, regional and national burden of testicular cancer, 1990–2016: results from the Global Burden of Disease Study 2016

To provide estimates of the global incidence, mortality and disability‐adjusted life‐years (DALYs) associated with testicular cancer (TCa) between 1990 and 2016, using findings from the Global Burden of Disease (GBD) 2016 study. 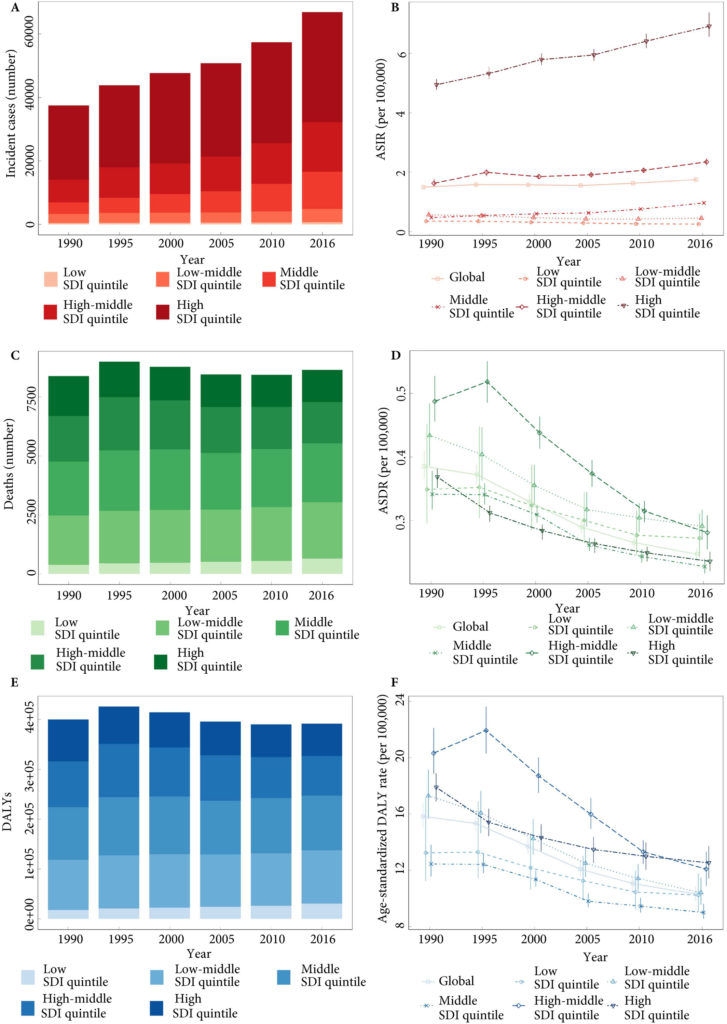 Although the mortality rate for TCa has decreased over recent decades, large disparities still exist in TCa mortality, probably as a result of lack of access to healthcare and oncological treatment. Timely diagnosis of this cancer, by improving general awareness, should be prioritized. In addition, improving access to effective therapies and trained healthcare workforces in developing and under‐developed areas could be the next milestones.