Blog - Latest News
You are here: Home1 / Article of the Week2 / Editorial: Urinary incontinence and the causality dilemma 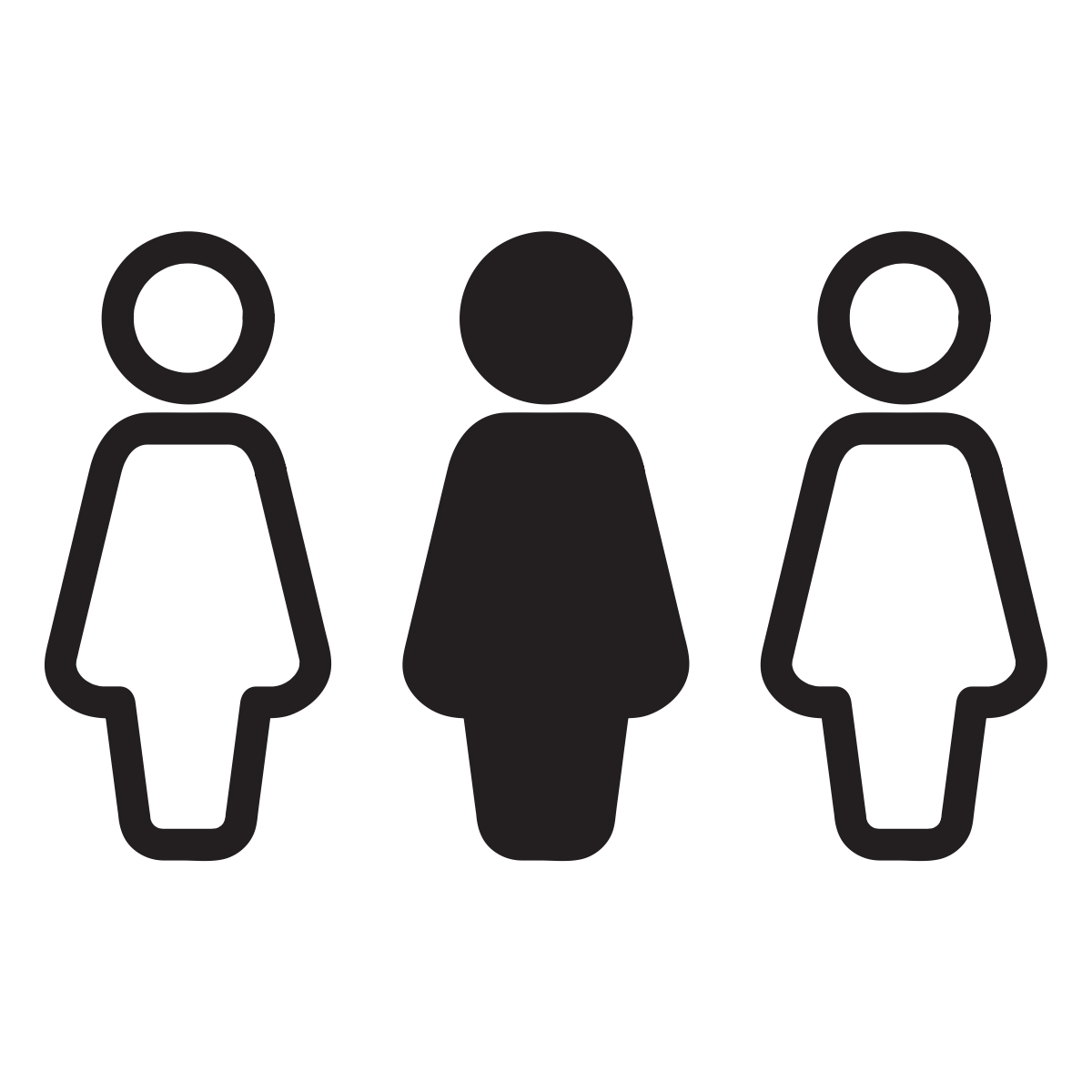 Fundamentally, the aetiology of most female urinary incontinence (UI) remains an enigma. Although we gain comfort in our conceptualisations of anatomical defects and neurological compromise as contributing factors, most of our therapies for UI are directed at symptomatic control instead of a disease prevention or modification. Thus, the principal drivers of female UI symptoms remain elusive. The premise of the series published in this issue by Markland et al. [1], to identify patterns of comorbid conditions in patients with various types of UI, is a valid and intriguing question, and this effort provides an important component of emerging concepts of the pathophysiology of UI development in women. The authors describe the analysis of cross‐sectional data from the National Health and Nutrition Examination Surveys (NHANES) and report on 3800 women with UI. Exploration of associations between UI with patient demographics and medical conditions revealed fascinating relationships and not surprisingly, a high prevalence of comorbid conditions in patients with self‐reported UI. Thus, despite the known limitations of such a cross‐sectional analysis, this study by Markland et al. [1] provides provocative information to achieve actionable mandates.

The novel approach described in the article of developing cluster analysis revealed four distinct patterns between UI and multiple chronic conditions. One of the most dominant relationships that merits intense exploration is the relationship between common conditions of hypertension, hyperlipidaemia, and increased cardiovascular disease (CVD) risk. Indeed, CVD remains a leading cause of death in women in the USA [2]. Population‐based analysis has hinted at possible connections between CVD and UI, although determinative causality has not been established [3, 4]. UI in women may reflect a similar vascular pathology to erectile dysfunction (ED) in men, potentially resultant from a gradual compromise of the delicate neurovascular anatomy required for normal sphincter and detrusor activity. In women, no such prodromal syndrome or symptom such as ED in men has been acknowledged to prompt CVD screening in otherwise asymptomatic patients.

Alternately, one might interpret this cluster data to indicate that multimorbid chronic conditions and increasing age are sufficient in the development of UI, although assigning such risk silos is disposed to misconceptions. The contribution of polypharmacy in these clusters is a decidedly substantial component for careful consideration. However, data extracted from such survey sampling have inherent complexities that limit defining causality, so how do we retrospectively discern understanding viewing the insults of a lifetime resulting in UI? The short answer is, we do not.

We must extract ourselves from the realm of symptom suppression for women with UI and direct resources to a broader view of the life course of the condition. In addition to the expansive phenotyping efforts ongoing from the National Institute of Diabetes and Digestive Kidney Disease (NIDDK) through the Symptoms of Lower Urinary Tract Dysfunction Research Network (LURN), no initiative speaks to the endeavor to principally change paradigms about bladder health in women more than the pioneering concept of The Prevention of Lower Urinary Tract Symptoms (PLUS) Research Consortium [5]. The PLUS consortium is dedicated to promoting prevention of LUTS across the woman’s life spectrum, which roots in the appreciation of progression of factors contributing to disease. Without this critical transdisciplinary approach, comprehension of the base aetiology of UI, and our continued attempts to mask symptoms, may propagate further deterioration of systemic manifestations of primary high‐risk diseases in our patients.