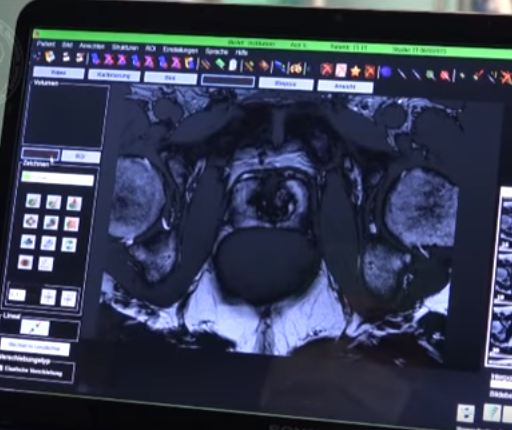 To compare multiparametric magnetic resonance imaging (mpMRI) of the prostate and histological findings of both targeted MRI/ultrasonography-fusion prostate biopsy (PBx) and systematic PBx with final histology of the radical prostatectomy (RP) specimen.

A total of 105 patients with prostate cancer (PCa) histopathologically proven using a combination of fusion Pbx and systematic PBx, who underwent RP, were investigated. All patients had been examined using mpMRI, applying the European Society of Urogenital Radiology criteria. Histological findings from the RP specimen were compared with those from the PBx. Whole-mount RP specimen and mpMRI results were directly compared by a uro-pathologist and a uro-radiologist in step-section analysis. 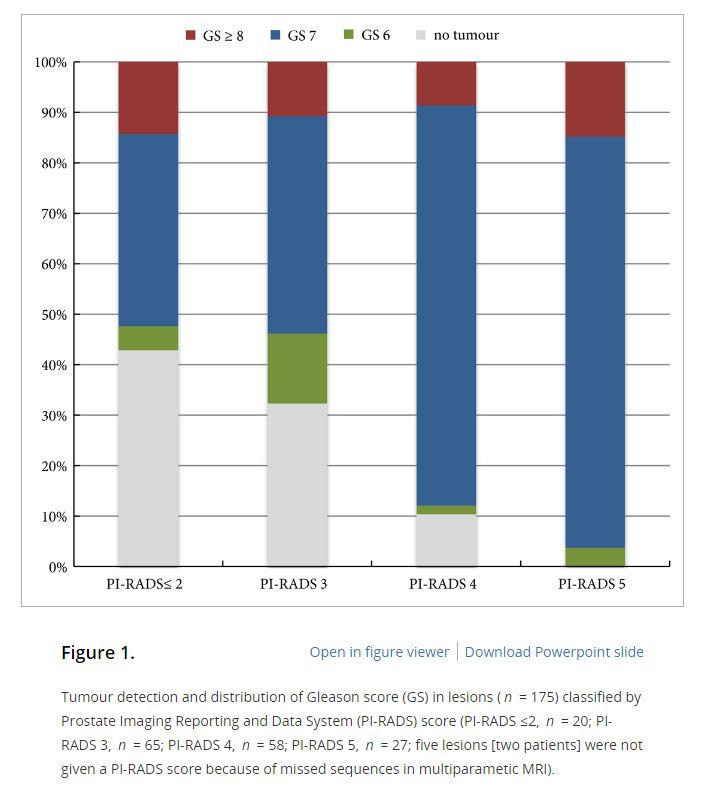 Fusion PBx of tumour-suspicious lesions on mpMRI was associated with a higher detection rate of more aggressive PCa and a better tumour prediction in final histopathology than systematic PBx alone; however, combination PBx had the best concordance for the prediction of GS. Furthermore, the additional findings of systematic PBx reflect the multifocality of PCa, therefore, the combination of both biopsy methods would still represent the best approach for the prediction of the final tumour grading in PCa.

Read more articles of the week
It’s not about the machine, stupid

Editorial: Role of systematic biopsy in the era of mpMRI and US fusion guid...
Scroll to top