Blog - Latest News
You are here: Home1 / Article of the Week2 / Video: International Consultation on Urological Diseases and European Association... 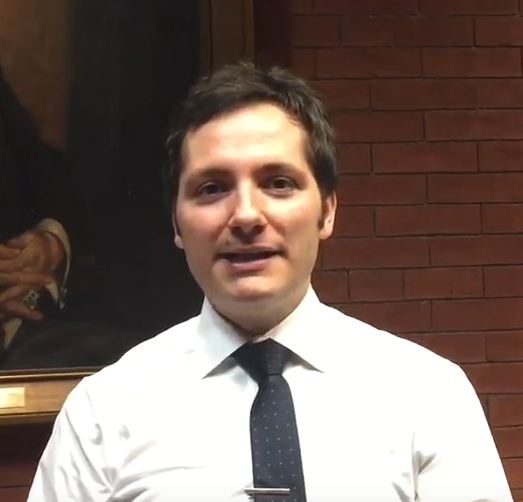 The aim of this study was to provide an evidence-based systematic review of the use of laparoscopic and robotic adrenalectomy in the treatment of adrenal disease as part of the International Consultation on Urological Diseases and European Association of Urology consultation on Minimally Invasive Surgery in Urology. A systematic literature search (January 2004 to January 2014) was conducted to identify comparative studies assessing the safety and efficacy of minimally invasive adrenal surgery. Subtopics including the role of minimally invasive surgery for pheochromocytoma, adrenocortical carcinoma (ACC) and large adrenal tumours were examined. Additionally, the role of transperitoneal and retroperitoneal approaches, as well as laparoendoscopic single-site (LESS) and robotic adrenalectomy were reviewed. The major findings are presented in an evidence-based fashion. Large retrospective and prospective data were analysed and a set of recommendations provided by the committee was produced. Laparoscopic surgery should be considered the first-line therapy for benign adrenal masses requiring surgical resection and for patients with pheochromocytoma. While a laparoscopic approach may be feasible for selected cases of ACC without adjacent organ involvement, an open surgical approach remains the ‘gold standard’. Large adrenal tumours without preoperative or intra-operative suspicion of ACC may be safely resected via a laparoscopic approach. Both transperitoneal and retroperitoneal approaches to laparoscopic adrenalectomy are safe. The approach should be chosen based on surgeon training and experience. LESS and robotic adrenalectomy should be considered as alternatives to laparoscopic adrenalectomy but require further study.