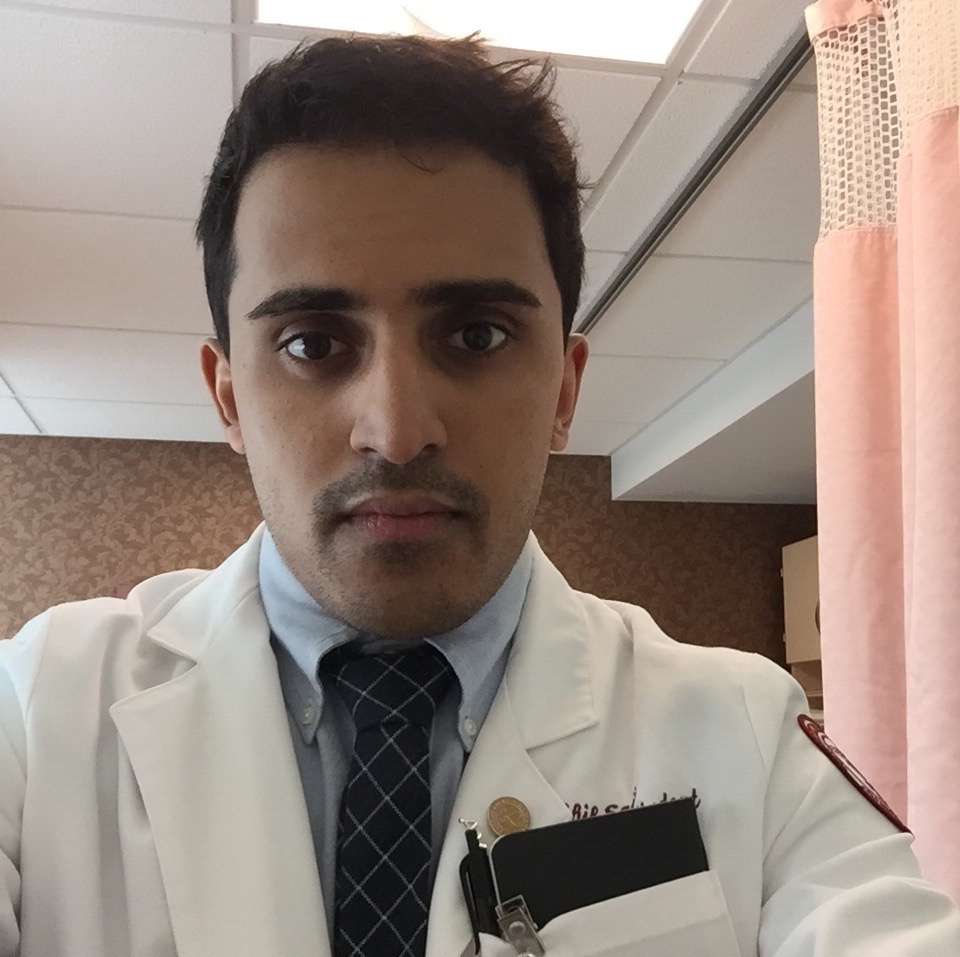 In April 2017, the International Twitter-based Urology Journal Club (@iurojc) #urojc reviewed an interesting recent article by Siva et. Al reporting their experience in a prospective cohort study utilizing Stereotactic Ablative Body Radiotherapy (SABR) on inoperable primary renal cell carcinomas. The article was made freely available courtesy of BJUI for the duration of the discussion (https://onlinelibrary.wiley.com/doi/10.1111/bju.13811/full). The journal club ran for 48 hours beginning on April 2nd at 21:00 UTC. The first author of the manuscript, Dr. Shankar Siva, a radiation oncologist at the Peter MacCallum Cancer Center joined the discussion using the Twitter handle @_ShankarSiva.

@iurojc kicked things off with a starter question

If a tumour is inoperable due to patient morbidity, should we be doing anything at all?#urojc

There was immediate debate regarding the validity of treating patients with inoperable tumors using alternative modalities.

@iurojc This is an outdated idea from the paternalistic era of medicine. Many live long enough to suffer from untreated & preventable progression.

@PatrickKenneyMD cited a retrospective analysis by Kutikov et. al (@uretericbud) of the SEER database on competing causes of mortality in elderly patients with localized RCC. The study reported the 5-year probability of mortality from non-cancer related etiology to be 11% while the RCC related mortality probability was 4%. The authors of the paper encourage that management decisions for localized RCC in older patients should take into account competing causes of mortality. @DrewMoghanaki argued that many patients will still suffer from the sequelae of cancer progression that could be prevented by treating with non-surgical modalities such as SABR.
@_ShankarSiva chimed in

From Belgium, an important point was made about the question itself.

@iurojc Inoperable is not the same as short life expectancy otherwise you wouldn’t even have considered surgery! RT is a valid choice for many.

While this conversation was occurring, a lively discussion on the utility of SABR compared to other established non-surgical modalities was taking place.

Why SABR and not cryo or RFA? Is there a potential for greater morbidity?#urojc

Next, @CanesDavid posed a question regarding the most frequent factors of surgical disqualification in the cohort

@benchallacombe noted a limitation of the study which led to a discussion of the utility of one of the four secondary outcomes of the study- local progression.

Even if these studies are conducted, there is skepticism around whether Urologists will view SBRT as a viable alternative treatment modality for RCC.

@iurojc posed an important question. What should be the overall goal of the urologist? Is it to cure cancer by all means? Or perhaps to find a balance between quality of life and management of the disease? SBRT may play a crucial role in the latter situation.

Putting aside comorbidity, what do you consider to be any factors that could make a renal tumour unsuitable for surgery? #urojc

@iurojc If one prioritizes oncologic goal over function, there is no true inoperable tumor (if you can accept renal failure/dialysis as okay) #urojc

To wrap things up, @iurojc asked a summary question.

What’s the next step to convince widespread use of SABR for renal tumours? Or are you sufficiently convinced? #urojc

The authors of the manuscript provided a response and their thoughts on what needs to be done next.

Thank you to everyone who participated in the April 2017 #urojc. Special thanks to the authors @_ShankarSiva and @nickbrookMD for joining in on the discussion and providing further insight to their work.