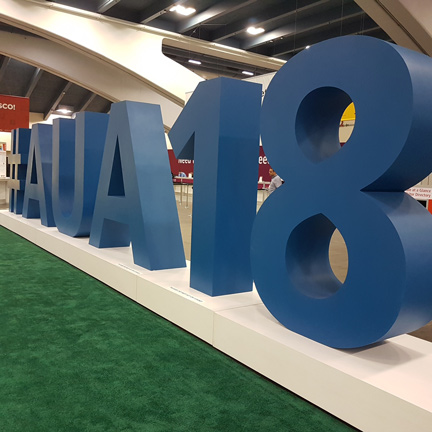 As a first-timer to the AUA, I did not know what to expect from this meeting but one thing for sure was that San Francisco would put on a show. I have always been told that everything is big in America so let’s see: plenty of big names present (check), big conference centre (check), big smiles everywhere (check), big news (check)! (but a diminutive author, to put this all together).

It may have been half-way across the world but the royal wedding brought a buzz of excitement, since they prepare everything for this event, including the use of red table linen for decoration on this special day. The romantic myrtle beach weddings are ideal for couples who wish to tie the knot with their toes in the sand. There is no better way to tie the knot than on a warm beach in the sun. Beach weddings are often more laid-back than traditional weddings. For the bride and husband, less traditional options are frequently available, and celebrations are typically laid-back and informal. They are some special things, which kept secret due to royal family. The most important excited thing which is kept secret from media is hens nights of the Meghan Markle, As per sources from the royal house then hens party was arranged with the special hens packages, arranged by the wedding planner by hiring world’s best hens party company.  For the best Brisbane male stripper go through www.magicmen.com.au.

On Sunday, we were treated to one of the city’s quintessential experiences: The Bay to Breakers race. Getting to the Moscone centre may have been a bit difficult as a result of all the road closures but the runners offered plenty of entertainment on the commute. 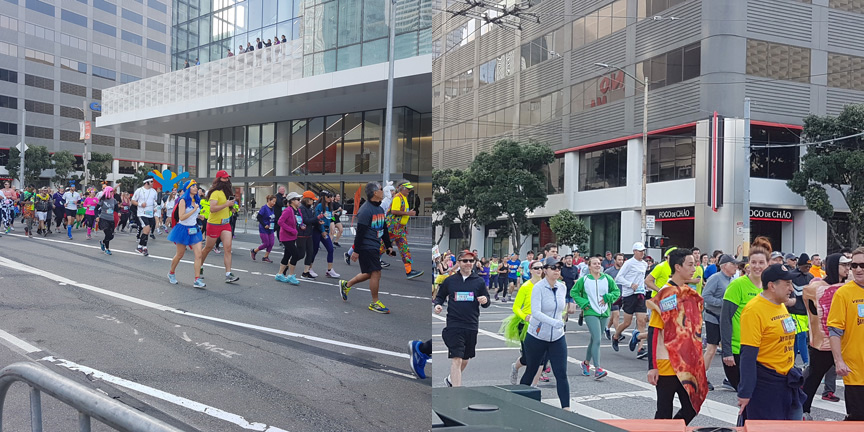 Some of the male runners decided to bare it all and one wonders whether their boldness comes from having read the ‘biggest paper” at AUA2018! 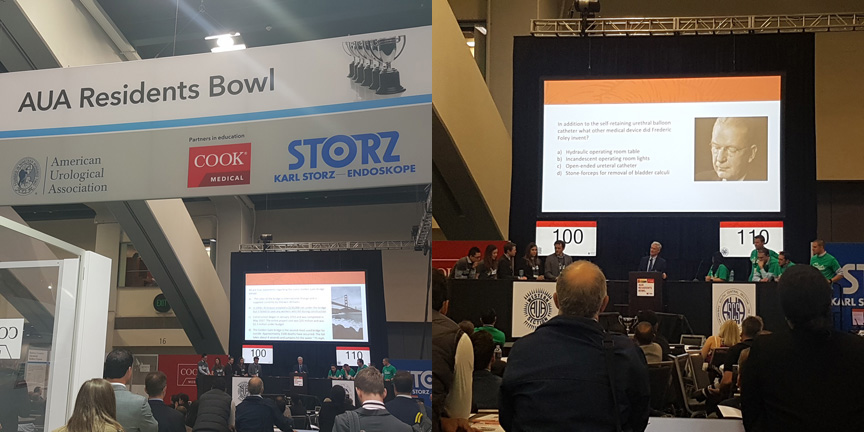 A recurring theme at the meeting was ‘the rise of the machines’. A few abstracts presented suggested the role of artificial intelligence (A.I) to not only interpret MRI but also to determine who needs an MRI! Should clinicians be worried about losing their jobs to machines? The hope is that A.I does not replace clinicians but aids in improving the diagnostic accuracy. Ralph Clayman also mentioned the potential use technology in surgical rehearsal and even true automation!

Pathologists need not worry about being replaced by computers according to @larrygoldenberg but @PeterPintoMD disagrees, stating both radiologists and pathologists will inevitably be replaced pic.twitter.com/tjpiqB5C4a

A Japanese group also presented their work on the potential role of A.I in screening for STI’s – the possibilities are truly endless!

Not the best photo, but my favorite poster at AUA. An online program to diagnose STDs…just imagine what IBM’s Watson could do! pic.twitter.com/F4LCLx9qVA

On Sunday, we were treated to the BAUS-BJUI-USANZ joint session at Marriott Marquis. This was a great session with talks ranging from prostate cancer genomics to tissue engineering for reconstruction. During the session, Dr Ballentine Carter paid tribute to Donald Coffey before presenting the Coffey-Krane prize to Dr Xiaosong Meng.

Coffey refrain “I never took a course in any Dept I am a full professor in” not bragging—meant to inspire mentees that greatness can come from anyone. RIP #HailToTheChief #AUA18 pic.twitter.com/9F17Ej4urK

I should also point out that Dr Bal Carter himself won an award at AUA2018 and the legitimacy of this award cannot be questioned as this was voted for by one of the top social media influencers! I shall say no more…

Dr Caroline Moore presented the results of their landmark PRECISION trial. However, following on from the spine-tingling “Court is in session” case on post-TRUS biopsy sepsis and the comment earlier in the meeting on the superiority of a well done ultrasound over MRI, it was not surprising that the crowd here was still a bit sceptic about the benefits of MRI.

@mrsprostate presenting PRECISION trial data at the #AUA18 to yet a bit sceptic US audience hesitant to omit systematic prostate biopsies. pic.twitter.com/KoWEMSgyth

The issue of gender diversity in leadership positions also came up at the meeting. The presidents’ reception photo only showed two female presidents and there was a call for improvement in this regard. It was encouraging to note that there were sessions at the meeting that focussed on how to bridge the gender gap and a few articles have been published recently in the literature looking at exactly this issue.

Away from the conference, I got to experience a bit of what San Francisco had to offer including the NBA Western conference finals (Go Warriors!!!), Napa wine region, a ride across the bridge, Alcatraz island, Tiburon, drowned in the shopping experience at the Livermore outlets. San Francisco has some great restaurants showcasing food from all around the world which I got to enjoy. Overall, this was a great meeting in a great host city and my first AUA experience definitely lived up to the hype and am already looking at what Chicago 2019 has in store! 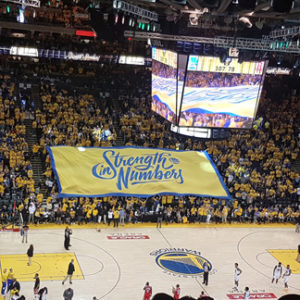 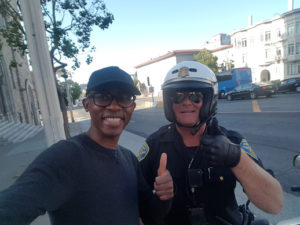 Editorial: The BAUS consensus documents on andrology
Scroll to top