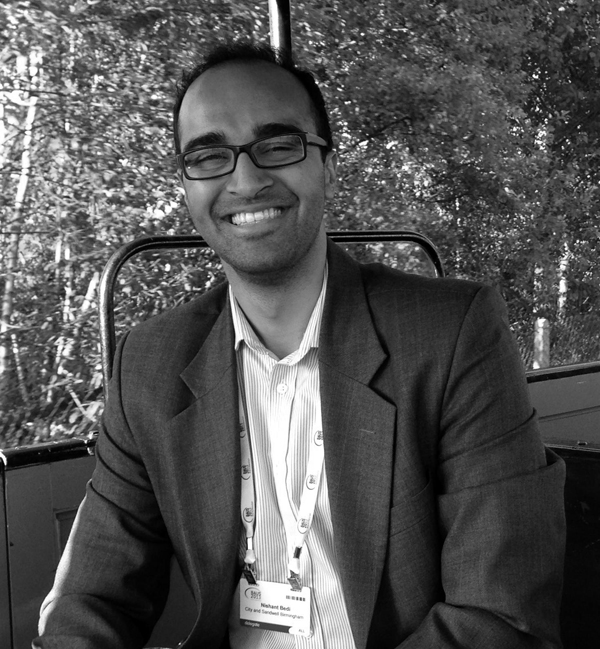 This year’s BAUS Annual Meeting was held in Manchester’s International Convention Centre and attended by almost 1200 delegates from all over the world. There has been a lot of anticipation this year following great attendance and atmosphere at the USANZ13, EAU13 and AUA13; much of the success and excitement coming from those conferences was echoed by the delegates on Twitter.

This was my first BAUS conference and I was particularly excited about my place on a urology skills course using fresh frozen cadavers, along with teaching sessions on Paediatric Urology and Urogenital emergencies and a “Walk with Experts” session around the academic posters.

The conference started with 3 parallel sessions on Monday morning:

In the afternoon the Exhibition arena provides the opportunity to see some of the latest innovations from the pharmaceutical and equipment industry representatives, and even have a play with 3D laparoscopy. However most trainees are understandably drawn to the Da Vinci stand where a robotic console is the main attraction. Delegates got the chance to use the robot to test their basic skills. 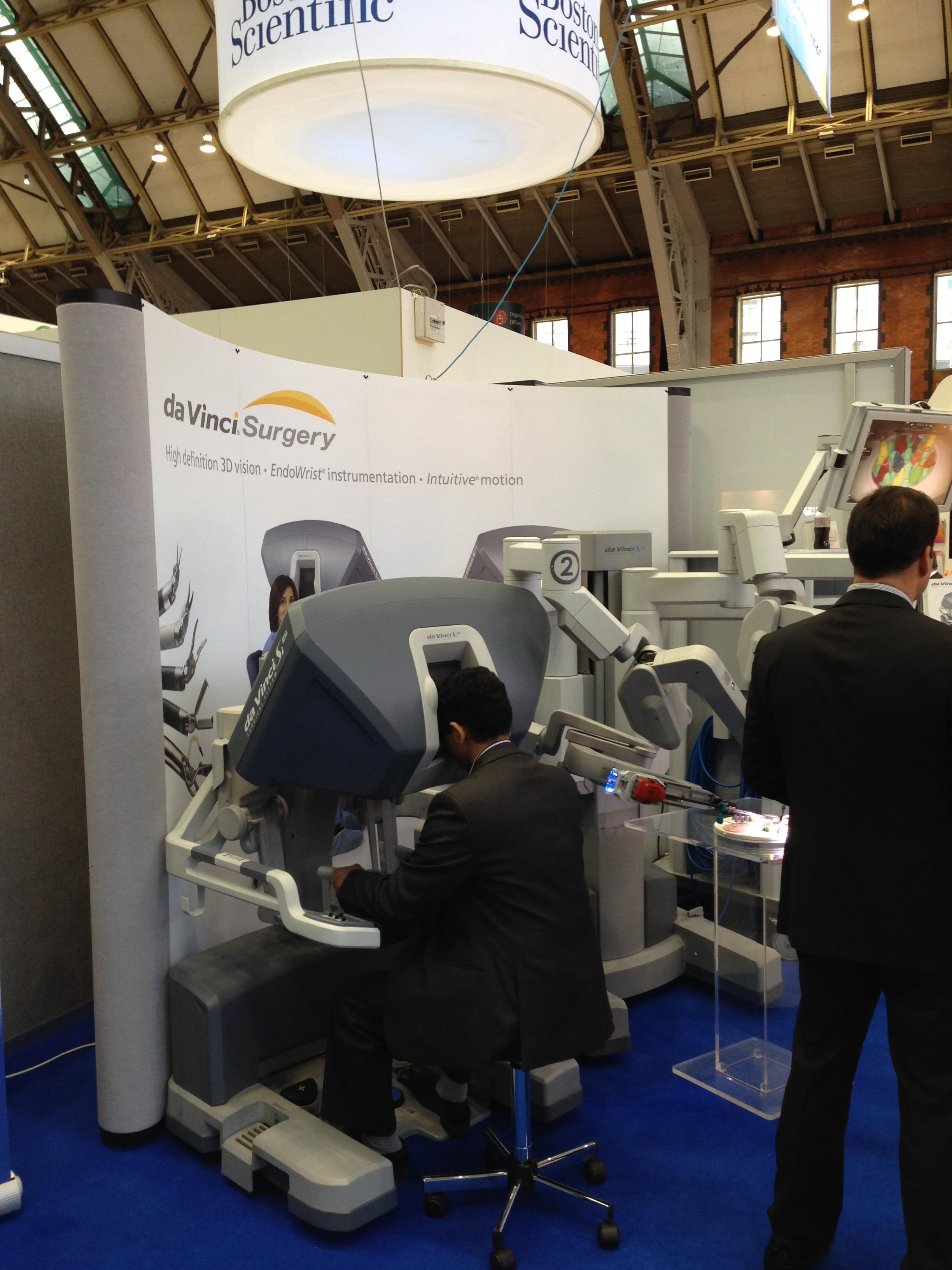 My walk with the experts was really informative; each group consisted of approximately six trainees and two consultants. It was comfortable to ask questions and really maximised how much you can learn from the posters.

Day two started with a great update on laparoscopy, followed by the BAUS President, Mr Adrian Joyce, who gave his official address and awards as follows; 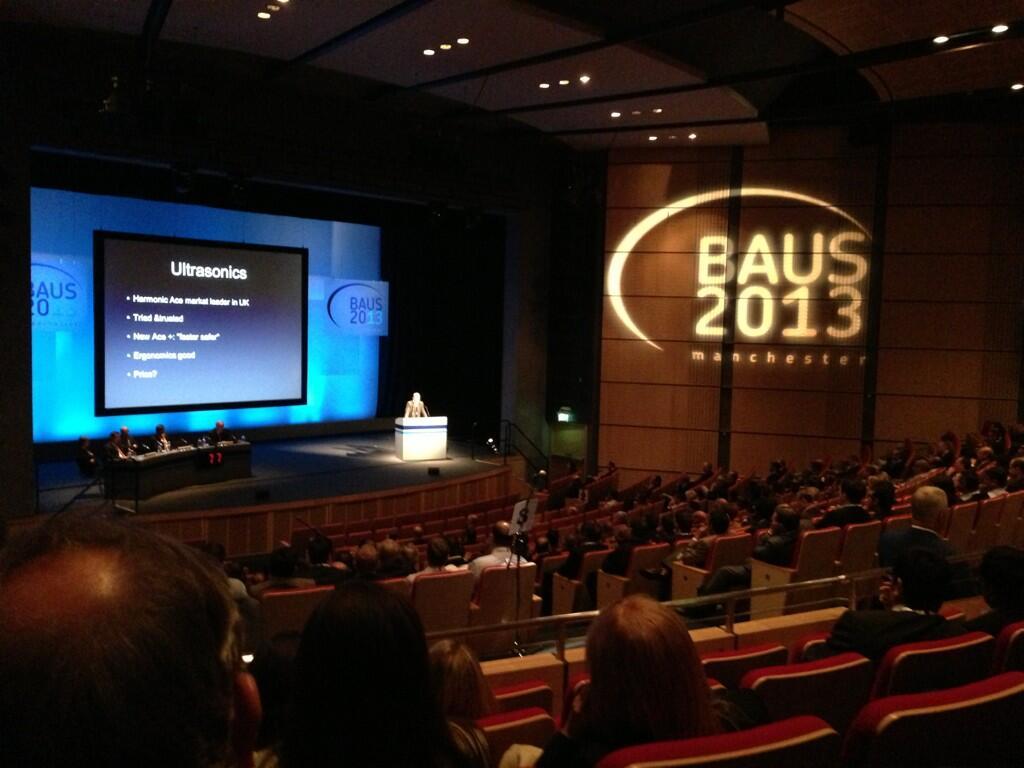 Social media is increasingly present in professional conferences allowing worldwide coverage and dissemination of all the conference content. Recent success was publicised from other Urology conferences, see other BJUI blogs.

BAUS has embraced this emerging technology and the “uro-twitterati” by establishing a twitter hashtag #BAUS13 and having updates throughout the conference. Furthermore a sold-out teaching course on Social Media run by Associate Professor Declan Murphy (@declangmurphy) and Professor Dasgupta (@prokarurol), was held at BAUS this year, which must surely be one of the first at any surgical conference? The session aimed to raise awareness of social media and advise delegates on the safe and best uses of social media in light of the recently drawn GMC guidance on the issue. Members were also helped by the unveiling of a set of BJUI guidelines on social media. 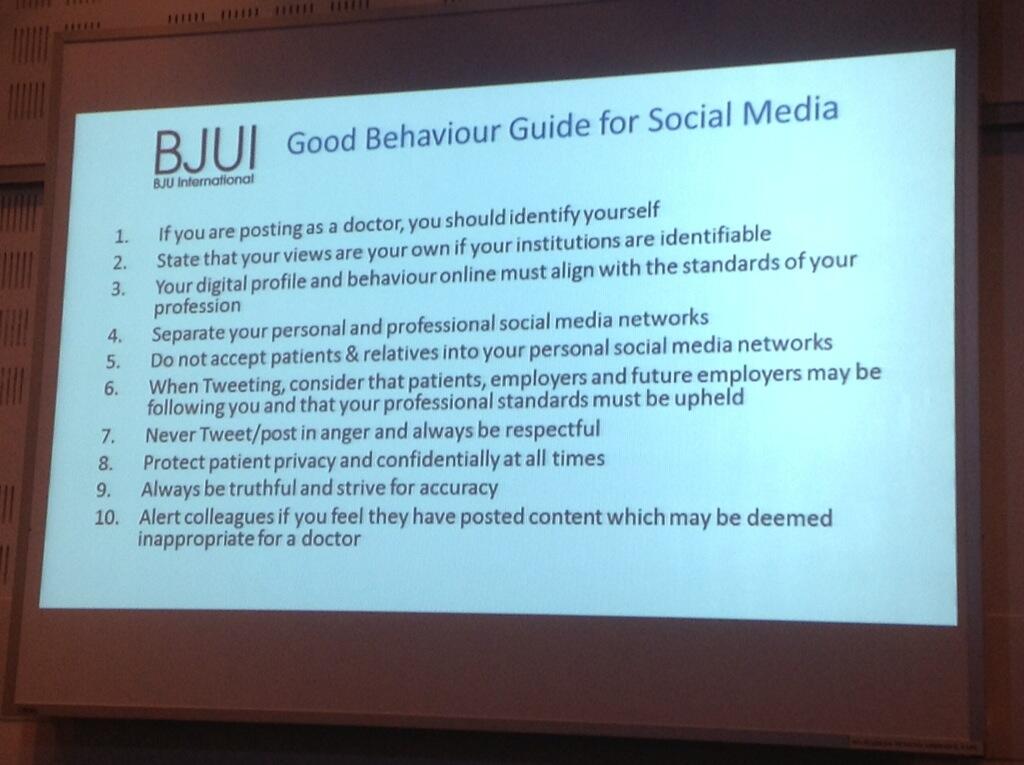 A range of experience was shown by the group, with about 50% using Twitter and other social media professionally at the present time. 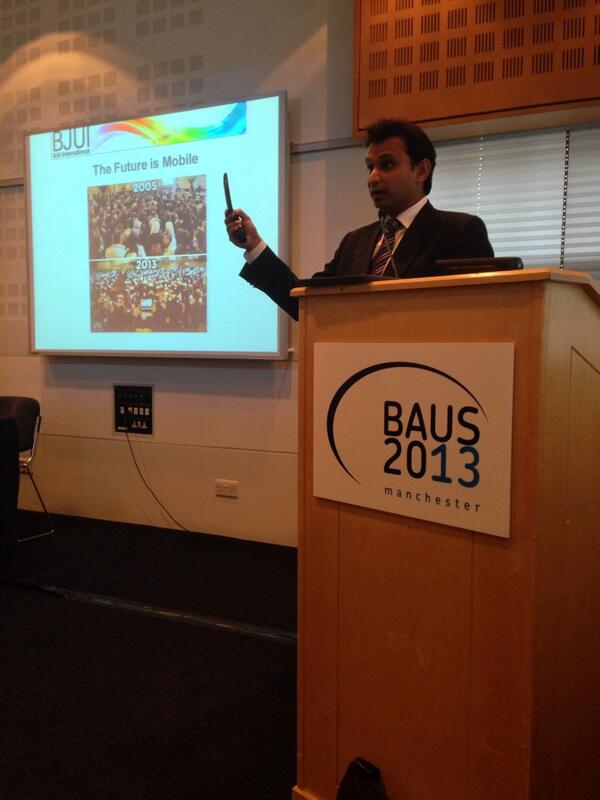 The BJUI supports BAUS regarding social media and demonstrated their rapid uptake of social media by posting the highest “influence” of any urology journal with a Klout score of 56. 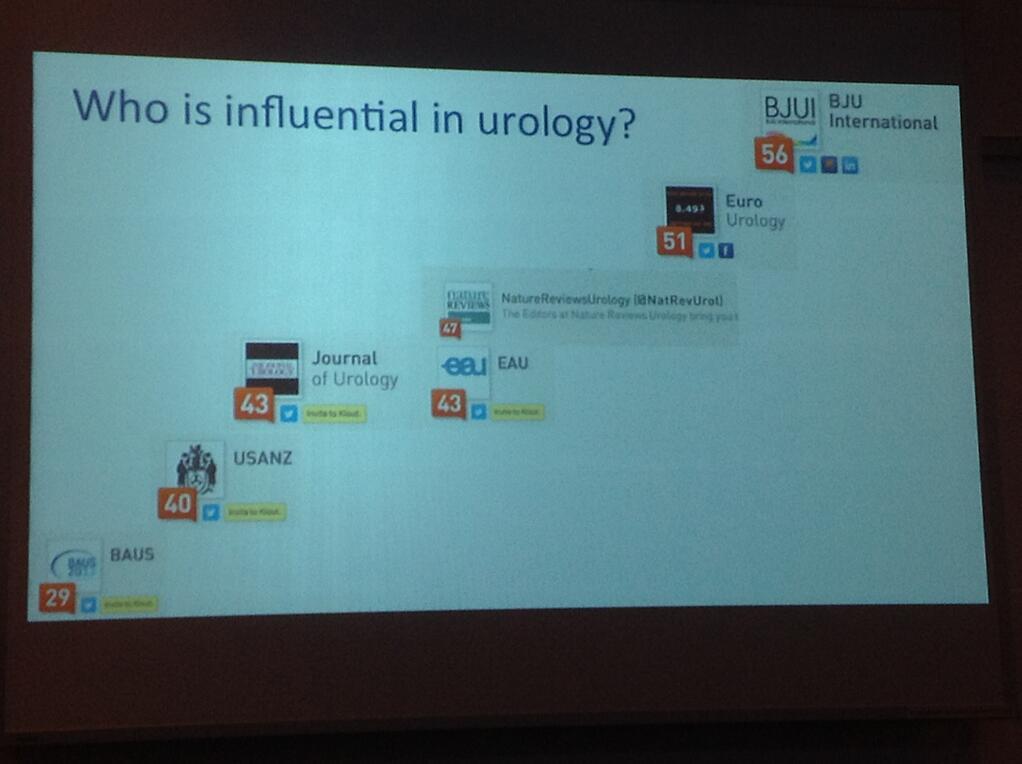 During the conference BAUS president Mr Adrian Joyce, blogged his response to a newspaper article demonstrating that BAUS are developing an interest in social media and are using the expertise of their friends at BJUI to help them get their message out. It is an exciting time for all and I think we will see much more activity in social media in urology.

Other changes for the future were raised at the BURST session, where simulation in Urology training was discussed. Simulation will be used more in training and may not just include surgical skills but extend to non-technical skills including leadership, and working with distraction and disruptions.

The conference has a great educational element, produced by Miss Tamsin Greenwell, with numerous small skills and teaching sessions running on every day of the conference. This allows every delegate to tailor their experience to their interests and needs. In particular the skills session gave us the rare chance for realistic surgical simulation using fresh frozen cadavers, with significant sponsorship at a fraction of the cost. These courses ranged from PCNL access and TURP to basic cystoscopy, ureteric stenting and supra-pubic insertion.

The BAUS social programme is rightly famous, with great events planned every night. The main event from Day 1 was the regional football competition, which was again competitive and well attended with congratulations to the Newcastle Trainees for winning the Cup. 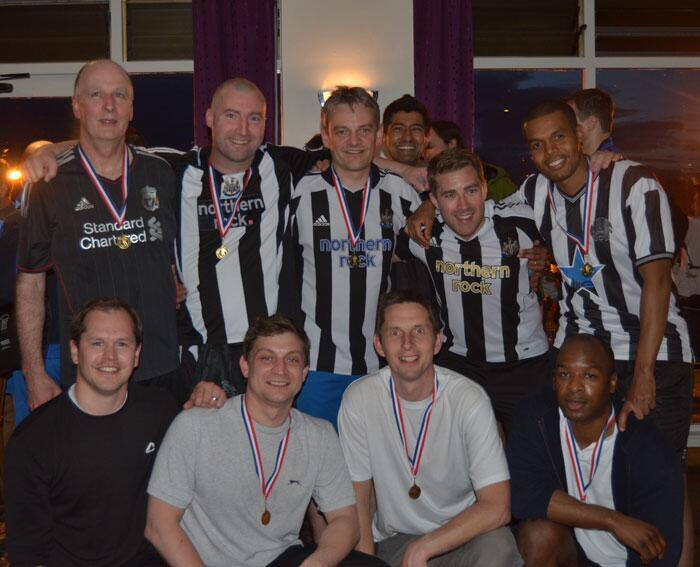 With so much to do and see I am sure that many had a completely different experience to me and I am already looking forward to next year.

A Letter from the President of BAUS to the Daily Telegraph