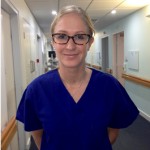 This month’s topic for the Twitter-based International Urology Journal Club #urojc was bladder cancer, with a paper titled ‘Unaltered oncological outcomes of radical cystectomy with extended lymphadenectomy over three decades’ by Zehnder et al, published online in July 2013. Open access to the paper was kindly provided by the BJUI.

Zehnder and colleagues undertook a retrospective analysis of the University of Southern California cohort and identified 1488 patients with muscle invasive bladder cancer who underwent radical cystectomy and extended pelvic lymph node dissection between 1998 and 2005. They also included 190 patients from the University of Bern cohort to determine outcomes in patients with clinical N0 disease who were upstaged on pathology to node positive disease. Analysis, performed based on decade of intervention, showed no significant difference in overall survival (OS) or recurrence free survival (RFS) over the three decades. 10-year RFS was 78-80% for organ confined, lymph node negative, 53-60% in locally advanced, LN –ve and 30% in LN positive patients.

Firstly, it has certainly been suggested that the overall survival and cancer free survival outcomes are not as good in broader population based studies (Ontario Cancer Registry). Why?

Analysis of the SEER database has shown that cancer specific survival and overall mortality has not improved for any clinical stage of bladder cancer and in fact suggests that the incidence is increasing in the United States.

And of course, we must always look at the study design and determine whether the outcomes are reflective of the patient populations that we see in practice.

If neoadjuvant chemotherapy is so widely recommended, why has its use failed to take off?

Jim Catto suggested an excellent clinical pathway for the implementation of neoadjuvant chemotherapy.

If indeed bladder cancer is the poor cousin of prostate cancer, why has progress stagnated and what can we change?

So what are my humble take home messages from the discussion surrounding this month’s #urojc paper?

To finish with the words of the self-proclaimed Urology King of Twitter, Dr Ben Davies:

Winner of the best tweet prize for July’s #urojc was Mike Leveridge from Queens University, Canada – he was certainly a little frustrated with the apparent lack of progress we have made. The July #urojc Best Tweet Prize was kindly supported by the Nature Journal “Prostate Cancer Prostatic Diseases” which is edited by Dr Stephen Freedland and will be a complimentary 12 month online access to the journal. 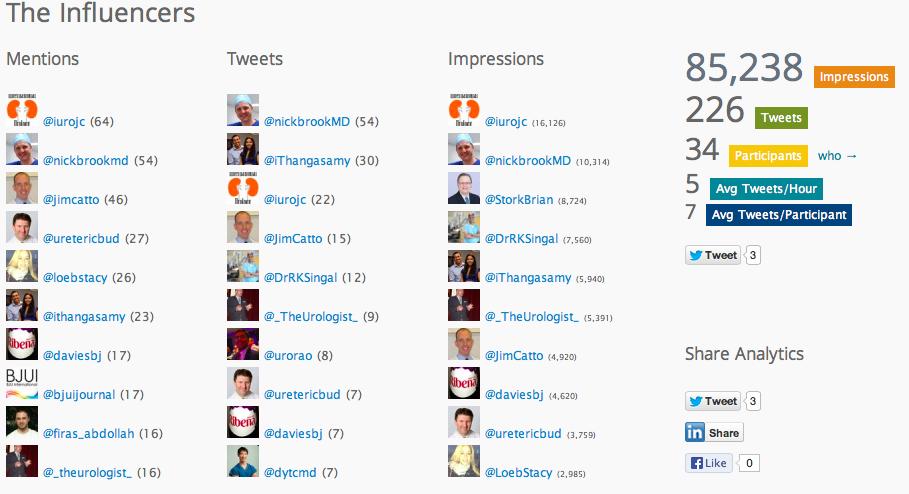 Do join us for the August #urojc which commences on Sunday 4th/Monday 5th depending on your time zone.

Video: PSA testing decreased in the Netherlands after ERSPC study
Scroll to top