The BJUI has always promoted the best in basic science through its ‘Investigative Urology’ section. However, the new editorial team noticed a small problem – these articles were rarely cited, probably because they were rarely read. As we started speaking to our readers, the truth became rapidly obvious. Most urologists, being clinicians, could not understand the scientific content of these articles. Here was a major challenge. How were we going to attract our surgical readership to science?

Whilst maintaining our commitment to quality, we took three bold steps in discussion with our readership: 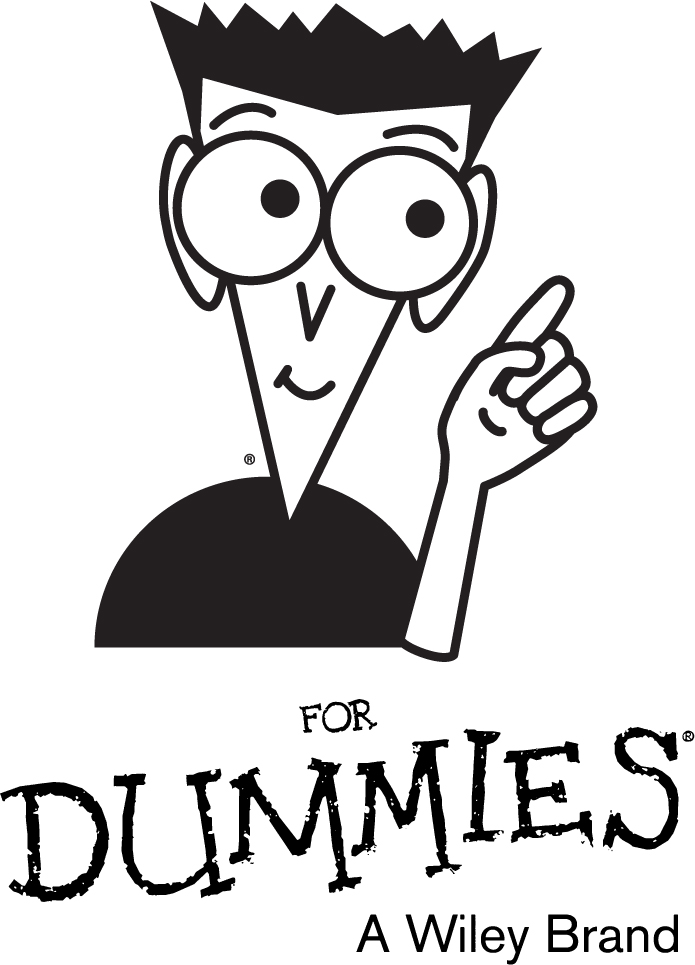 The idea behind For Dummies is making everything easier. With >250 million books in print and >1800 titles, For Dummies is the most widely recognised and highly regarded reference series in the world. Since 1991, For Dummies has helped millions make everything easier. Now, Dummies.com is bringing the ‘how-to’ brand online, where readers find proven experts presenting even the most complex subjects in plain English. Whether that means directions on how to hook up a home network, carve a turkey, knit your first scarf, or load your new iPod, you can trust Dummies.com to tell it like it is, without all the technical jargon. For Dummies is a simple, yet powerful concept. It relates to the anxiety and frustration that people feel about technology by poking fun at it with books that are insightful and educational and make difficult material interesting and easy.

Thankfully during a Visiting Professorship in Detroit, one of our science colleagues politely pointed out that urologists are anything but dummies. We have to thank her for suggesting a change of name to ‘Science made Simple’. The format is straightforward – simple language, to the point, along with a simple diagram.

This month we feature an original article on gene fusions in prostate cancer in particular TMPRSS2:ERG. This is made simple by a For Dummies style explanation from Deloar Hossain and David Bostwick. You only have to see the vividly simple diagram to understand how a genetic deletion or translocation can make the joining of two genes possible. Important discoveries of the future will occur if top scientists wherever they maybe, work more closely with their clinical counterparts. We are keen to attract the best science to the BJUI by providing an attractive publishing platform to our best scientists. We also hope that you, our readers will enjoy this new format, engage with quality science in the BJUI, cite these important papers and ultimately relate to their clinical relevance for the benefit of your patients.