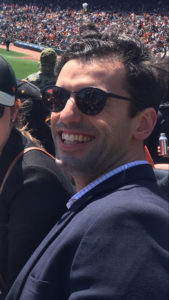 Dan was lost to us on Monday 5th November, 2018 after a fatal shark attack at Cid Harbour in the Whitsunday Islands, Queensland, Australia. Dan was surrounded by friends, many of them medical, who tried valiantly to resuscitate him. Other bystanders and the Queensland rescue team managed to assist in retrieving him to the nearest trauma hospital but nothing further could be done despite all best efforts.

This blog in the BJUI, a journal Dan contributed to in many ways (blogs, articles, creating projects) is a celebration of his life, and an opportunity for those who knew Dan directly or indirectly to post their own special memory of him, and to post a tribute to one of the rising stars of urology.

Daniel was a remarkable person- a unique individual who touched so many with his charm, style and intellect. He will be missed by so many – the world has been robbed of one of its true shining stars that was only beginning to rise.

D​an​ wore so many hats – doctor, researcher, young urologist, ​mentor, ​international contributor and organiser to name a few. ​he has been described as having a ​‘Heart of ​g​old’ ​and this​ is absolutely true for those who ​k​new him​. ​ ​Th​e fact that the Victorian State Health Minister was moved to comment on what a loss his tragic death is speaks volumes for his impact. 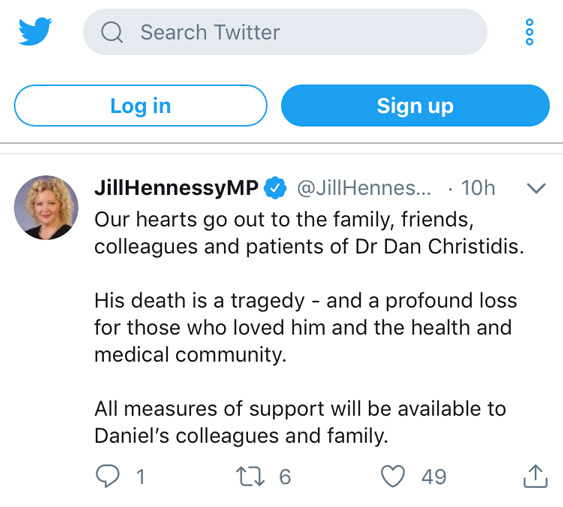 Daniel was a doctor who trained through the Austin Hospital after graduating where his passion for urology was ignited. He headed down the surgical pathway completing a Diploma of Surgical Anatomy. This was after studying medicine at Deakin University in Victoria as a postgraduate and after completing prior undergraduate studies. He became an enthusiastic and accomplished researcher culminating in international presentations and recognition well beyond his years. Some highlights included being the youngest elected member of the SIU young innovators committee and his instrumental involvement in setting up the YURO (Young Urology Researchers Organisation) which has seen urology research thrive in this region and globally. His journey in urology although only beginning was off to a flying start- all due to his diligence. The prizes and awards were only just beginning. 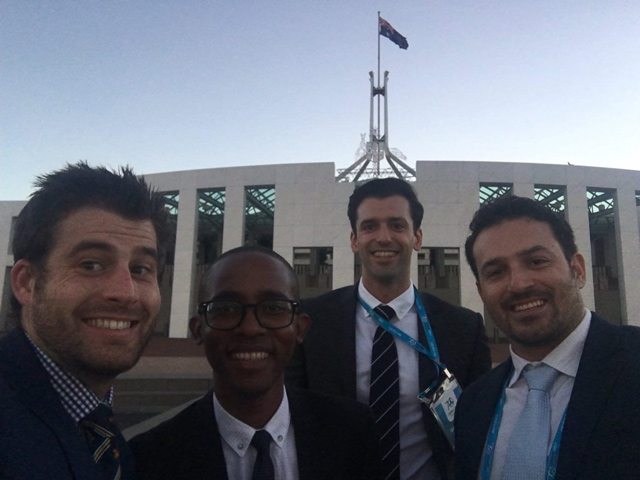 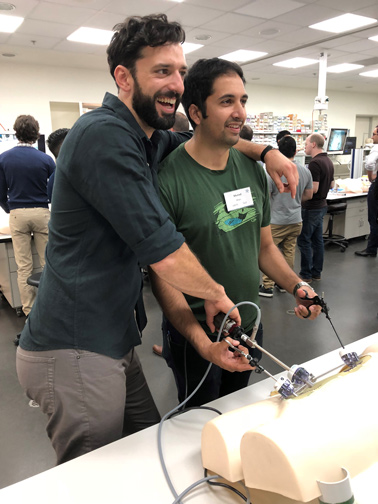 Dan rarely stepped aside from a challenge and was always willing to take part in adventures and travels in his personal life. Ironically his death is linked to the things he loved. He was inclusive, engaging and managed to make anyone in contact with him feel that they, and not he, was the centre of the universe. He was such a fun person to be around- laughing, smiling and filling up a room with his genuine love of life. 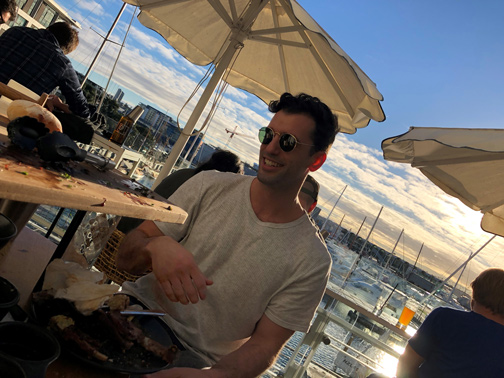 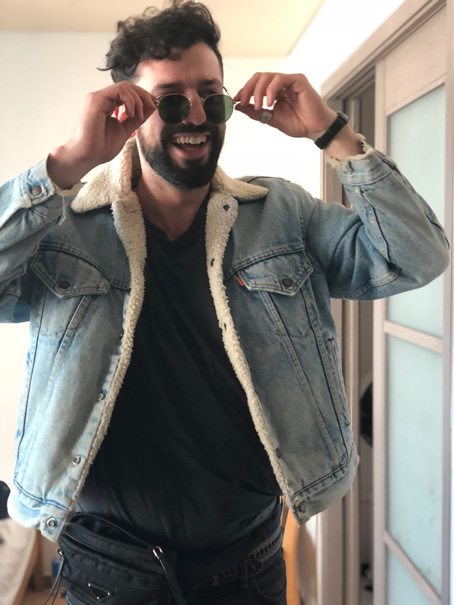 How do we make sense of such a tragic and unexpected event? The impact circles from those friends and bystanders who desperately tried to save him, his immediate and extended family, his friends, to the numerous colleagues and extended urology and research family he had created over the past years.

At age 33 years, Dan had so much left to give we can only cherish what was shared with us all and celebrate a person who engaged rather than watched- who loved life to the fullest- something to which we can all aspire. Our thoughts are with his parents, brother and sister who ​are undoubtedly proud of Dan- an incredible individual who will never be forgotten.