Have You Read This?…A bibliography of cited papers on prostate cancer at the Joint Meeting of The European Section of Oncological Surgery (ESOU) and EORTC—Genito-Urinary Cancer Group.

At the BJUI, as with any journal, the published articles are peer reviewed and editorial board reviewed.  The process starts with a triage editor who screens for basic methodology, importance of the topic, and potential for citation factor impact.  The top 50% are sent for full peerreview, which includes 3 reviewers (ad hoc or from the board).  Full review is organized by an associated editor who assigns (and then begs) the 3 reviewers to complete their task, and then makes a final recommendation to the editor in chief.  I could go on about this interesting process, but the point is that a published paper is often really just the opinion of 4-5 experts in the field, including the editor.  Once published, however, papers are then kept alive by repeated citation and meeting discussions, or disappear intoPubMed and forgotten. Future papers that cite a previously published paper will help the impact factor of that journal.  But what about congress events and their cited works?  At the EAU 2014, as with any congress, key opinion leaders are asked to give talks, make arguments, and prove their points.  They may do so with personal experiences, videosor modern abstract quotes, but often they cite recent peer review publications.  At the joint session meeting of the ESOU and EORTC-GUCG, I noted the following cited publications from the prostate cancer talks.  How many have you read so far?

From these papers, the conclusions were many and included: 1) CTS can detect early relapse, genomic signatures, target identification, and treatment decisions, 2) surrogate marker for response, and 3) emergence of resistance. 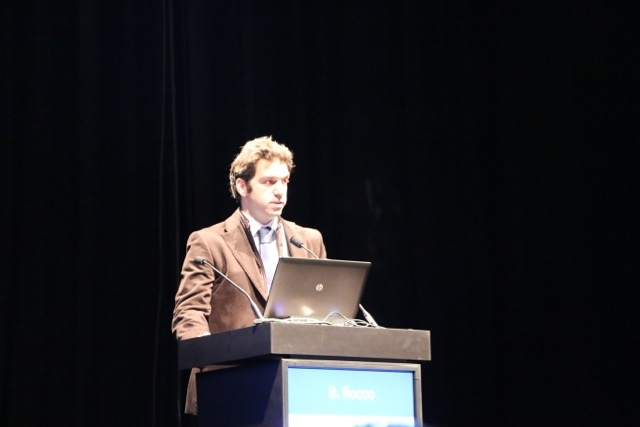 From these citations, the conclusions were that: 1) RP is an adequate treatment for high risk prostate cancer, 2) robotic approach is not inferior to open as far as oncological outcome, 3) lymph node template and yield are adequate in experienced hands in RARP setting, 4) functional outcome after RARP in high risk is preserved, nerve sparing is feasible in selected patients, and 5) Costs of RARP are related to surgical volume and experience.  So there you see a typical meeting presentation—13 papers in 15 minutes plus additional commentary and abstract data.

Next, Prof. Declan Murphy presented the Australian experience with robot-assisted RP for cT3a prostate cancer.  With overlapping topics, it was no surprised some papers were recited from above including #9, #12,He cited: 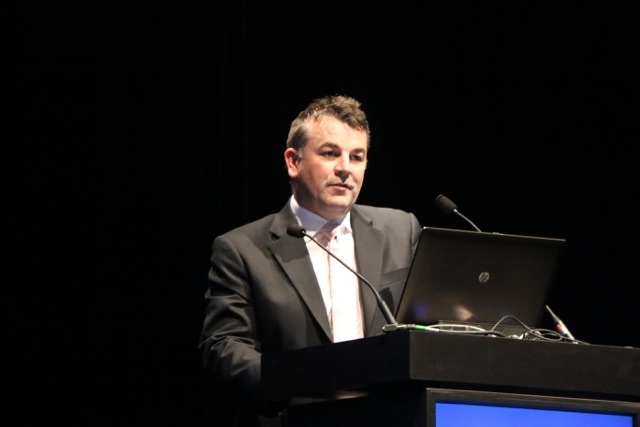 From these citations, Prof. Murphy concluded that: 1) radical prostatectomy has minimal benefit for low risk men, especially older, 2) The biggest benefit is in high risk disease, 3) active surveillance is being embraced in Australia, 4) RARP is safe and effective with similar outcomes to ORP, 5) RARP has less positive margins and less additional therapy compared to ORP 6) extended PLND not limited by robotic approach.

Prof. Axel Heidenreich then took the opposite point of view in support of open radical prostatectomy.  Despite the references above, he pointed out that there is still no long-term data for robotic prostatectomy, although not proving that with pathologic staging we would expect anything different.  Cost of course can be quite better for open.  He also cited for papers showing positive margins of < 12% in pT3 disease, compared to many other open and minimally invasive series where it is usually 25% and higher. Repeat citations: #9. He also cited: 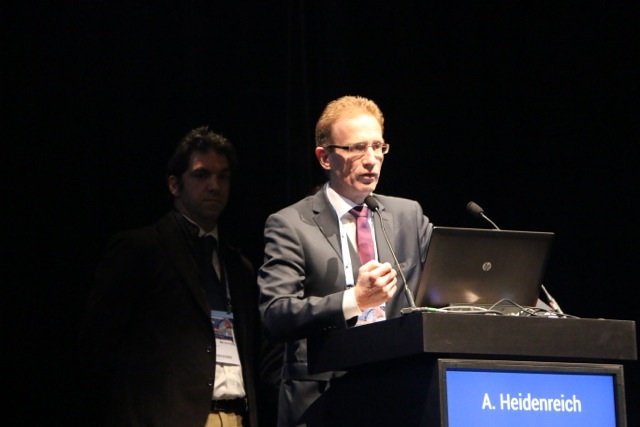 From these citations, he concluded that 1) open radical prostatectomy is still viable, 2) not needed for low risk, 3) lack of long-term data for RARP, 4) no inferiority in terms of functional and oncological outcome, or quality of life, 5) better cost effectiveness, especially with median case load of < 300 RP’s per year.

I hope you find this reading list useful.  Could you transfer such a bibliography to an effective review article?  Probably not, and we can ask associate editor Quoc Trinh to comment or write a separate blog on the emerging field of systematic reviews, such as the multiple cited reference 9 by Yuh et al.  A systematic review needs to conform to standards such as the PRISMA guidelines—see www.prisma-statement.org –which is “an evidence-based minimum set of items for reporting in systematic reviews and meta-analyses.  Therefore we have an interesting difference in standards between a meeting presentation and a formal peer-reviewed systematic review—the former can hand-pick articles to make a point, while the latter must be thorough, transparent, and reproducible. 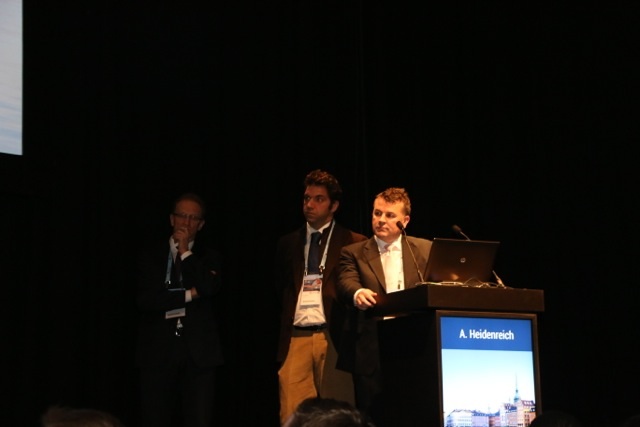 EAU14 – The Multifaceted Goals Of Andrology: Maintaining Quality Of L...