Blog - Latest News
You are here: Home1 / BJUI Blog2 / Humour and the doctor-patient interaction: thoughts from a urological ... 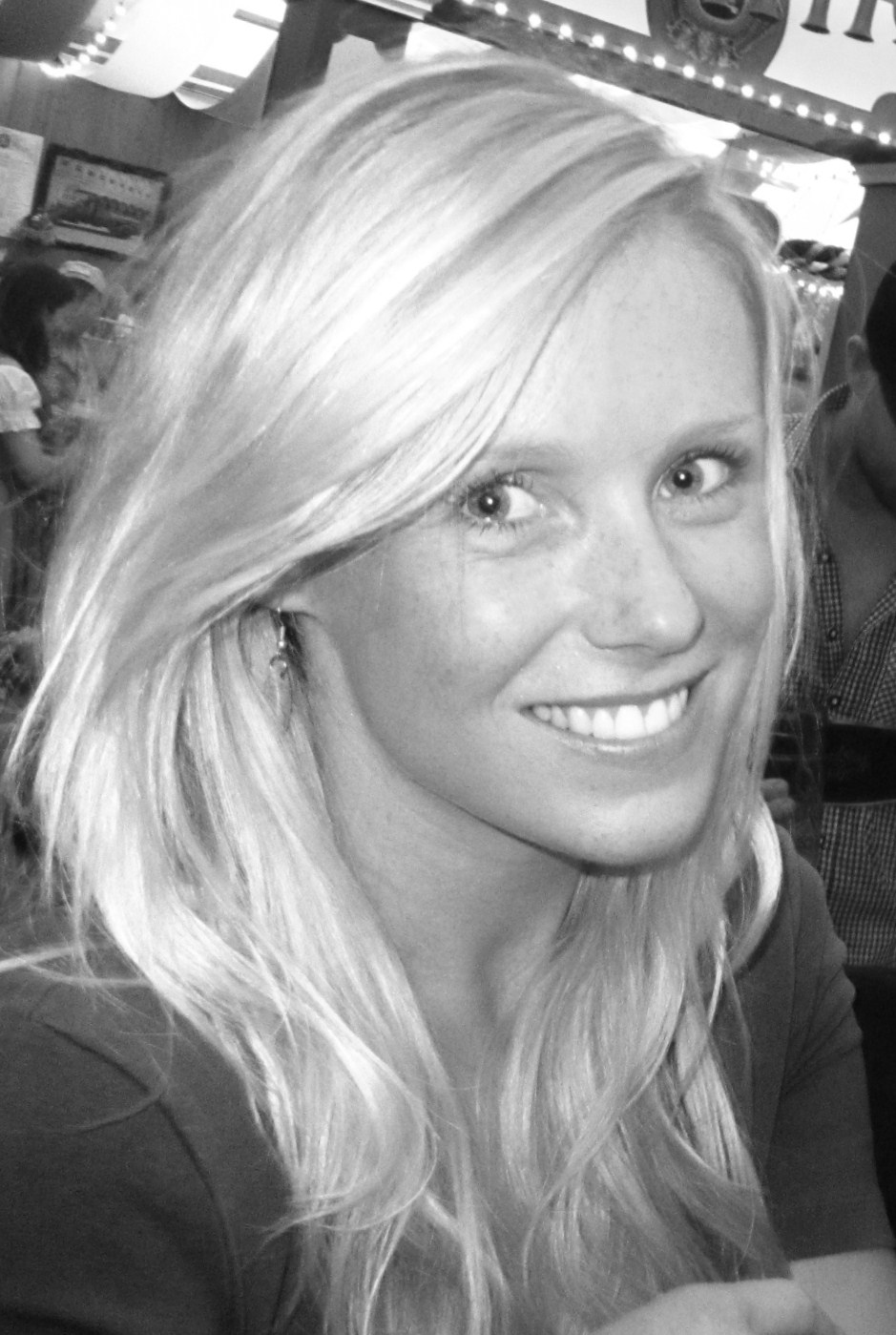 The Urologist cursed with contempt at his finger in the air, discussing with me his practice of prostatic massage, “I’ve had to learn to use my left pointer, the right one developed osteoarthritis”. A moment of silence, then laughter!

From medical school I observed the different ‘phenotype’ of consultant between the specialties and noted the way certain personality types appeared attracted to particular fields. Whilst plastic surgeons displayed a dichotomy of perfectionism and relaxed demeanor, Urologists always struck me as the happy bunch. Witty, personable and sharp with the ability to laugh at themselves and the very nature of the specialty. The sensitive side of some urological conditions makes the doctor-patient interaction and rapport building all the more important. Humour has the ability to enhance communication, break down barriers, develop a therapeutic alliance and improve patient satisfaction. An Urologist’s judicious use of humour may provide the impetus to enter sensitive and personal areas of discussion.  However used without caution can be counterproductive and jeopardise the relationship. As a student and resident I recall some inspiring but also abysmal attempts at humour in the clinical encounter which made me think about how best we can utilise this powerful tool.

Interestingly, the etymology of humour is medically derived from Latin meaning ‘moisture’ or ‘fluid’. It was believed the proportion of four bodily fluids: Blood, phlegm, yellow bile and black bile each conferred unique personality traits and temperament. An imbalance of humours therefore made a person eccentric or odd. With time the word came to refer to those who provoked laughter at the oddities and incongruities of life. Clearly the ancient philosophers were not Urologically inclined –  Two shades of bile?!

Freud noted that the best humour often stems from taboo topics which is perhaps why Urology lends itself well to its use in a clinical encounter.   It’s a tool that can be used by both doctors and patients as a coping mechanism and to reduce the effect of stress.

Here this was exemplified, as I overheard an Urologist discussing with his British patient the TRUS Biopsy he was about to have,

Patient: ‘I am a little nervous, do you think I’ll feel it at all?’

Urologist: ‘No, no, you’ll be off to sleep. But if you did it looks and feels somewhat like the Gherkin in the London Skyline……. Hideously awkward!’

To which the patient almost fell off the bed in tears of laughter. Granted however the Urologist had known this patient for many years and was ‘au fait’ with his style of humour. Another important learning point. Lack of familiarity can cause humour to be ineffective particularly at first consult or in cross cultural encounters. Although we’d say most aspects of humour are broadly trans-societal, one can’t always assume. If unsure always err on the side of caution.

Patient-generated humour can be the most bonding of all in its ability to empower the patient and unite a medical team. ‘Nota bene dic doc’ a recent article published in the Canadian Urological Association Journal by Associate Professor Nathan Lawrentshuck describes a patient who strategically placed a poem in his underpants for the team to see prior to his prostatectomy. This is well worth accessing for the full read however ends along the lines of; “But my sex life is on the upwards curve, So hey there buddy can you spare a nerve?” This had the effect of uniting the team to achieve the best outcome for the patient, who was rapt with the positive response from the staff.

Developing this type of bond with your patients can be extremely rewarding for everyone involved and again Urology lends itself well to this interaction given patients are commonly followed up for years. It takes a while however to get to this point for example;

Patient to long term Urologist regarding recurrent bouts of renal colic: “Can’t you just prescribe me some cyanide?”

Urologist: “I would except it’d be bad for business – I wouldn’t get any more follow-up visits out of you”. Both laugh!

In a world that is time poor and litigation crazy, humour also can be a tool to ameliorate risk. A US study looked at practice behaviours that helped to decrease the risk of a malpractice suit. It was found that physicians who’d never had a claim against them laughed more and used humour more often during visits. Perhaps this shows once and for all that laughter really is the best medicine!

So for this bunch of plumbers the opportunities for toilet humour are pretty damn concentrated, here’s a great reference! Some food for thought;

• Humour is a useful vector for developing a doctor-patient relationship and can lead to a more rewarding interaction for both parties.

• Humour is best developed with familiarity.

• Learn to use humour to create a healing environment.

• It may assist in entering sensitive areas of discussion.

• Judicious use of humour is appropriate always.

• Sole reliance on humour in an interaction can be perceived as flippant.

• Humour may assist in decreasing the risk of malpractice suits.

So even if you’re a medical student, like I was, whose only knowledge of Urology is the great catfish Candiru that swims up the urine stream against gravity and lodges in the urethra; feel free to share any comments, words of wisdom and your own funny experiences for everyone’s enjoyment below.