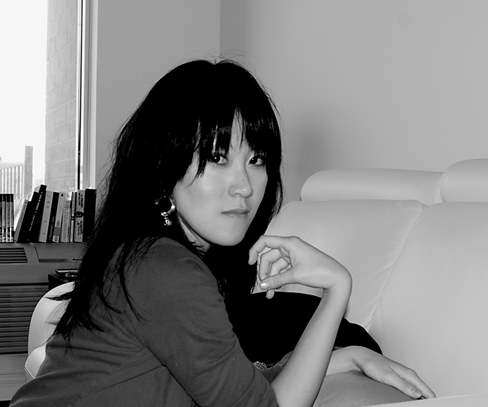 “It’s a gold mine!” said someone to me once about the Surveillance, Epidemiology, and End Results (SEER).

Most of you are probably aware of the existence of this large observational population-based cohort of the National Cancer Institute in the United States. The quality of the SEER’s data collection and the immense pool of information on patient socio-demographics, morphology, therapeutic treatment and long-term follow-up for vital status (and more) are nothing short of extraordinary.

Officially, the SEER was developed to monitor cancer trends and data on cancer incidence, extent of disease, treatment and survival.

Unofficially, the SEER has become more or less a funhouse for research scientists, comprising urology investigators as well, probably because the advantages of the SEER database are so appealing:

– the number of patients, even after excluding a bunch of people, is colossal (“Wow! You did all those partial nephrectomies?” someone asked me at the American Urological Association two years ago);

– the findings are publishable (except at one famous journal, who rejects all SEER submissions without external review);

– It’s free! – unless you want to use the SEER Medicare-linked database, in which case, a few robotic-assisted prostatectomies performed by a co-investigator can easily cover the cost (thanks Quoc).

Yet, many individuals within the urological community remain skeptical, borderline aversive towards studies relying on population-based cohorts, such as the SEER database, or the

At first I didn’t understand why. Because some of the highest quality, most well-designed, and widely cited studies that were published in high-end journals like the New England Journal of Medicine, the Journal of American Medical Association, and the Lancet actually originated from large population-based databases.

But then I realized that – put aside a few people who are just old and bitter – some of these aversions towards studies relying on observational cohorts could be because there is quite a bit of redundant, inconsistent, trivial junk out there that has been published using population-based cohorts like the SEER.

In a recent letter of correspondence in JAMA, Quoc and I wrote a little piece that could be considered as a potential remedy against the issue at hand.  Whereas some may think that the proposed principles appear excessively strict, we personally believe that it can help regulate the prevalent redundancy, reduce discrepancies, and improve the overall quality of the work within population-based reports. Well, at least that is what we think the population-based research community should aim for. Until then…the clock is ticking!

Maxine Sun is a urologic-oncological research scientist and co-director of the Cancer Prognostics and Health Outcomes Unit in Montreal. @maxinesun

Humour and the doctor-patient interaction: thoughts from a urological persp...

No Heat in the Desert
Scroll to top