Into Africa: Engaging with urology in the developing world

Into Africa: Engaging with urology in the developing world
7,740 views 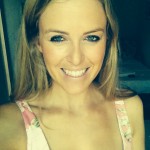 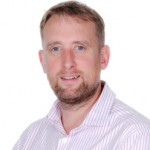 We have just completed a superb RSM winter meeting on the East African ‘Spice Island’ of Zanzibar. In addition to exciting updates in urological practice within the UK, the president of Zanzibar attended the meeting to give a fascinating insight into the history, problems and challenges facing Zanzibar.

However it was our interaction with local healthcare professionals during our visits to the islands hospitals which made the focus of the meeting (urology in the developing world) especially poignant. Delegates had the opportunity to visit the Mnazi Mmoja Hospital in Stone Town, where workshops were held with local doctors, as well as more rural hospitals in Makunduchi and Kivunge. The delegates at the meeting were joined by colleagues from South Africa, mainland Tanzania, two English and one American urologist who have dedicated a significant proportion of their professional lives to healthcare in Africa.

Professor Joseph Smith from Tennessee has worked from Liberiato Malawi and the DRC to Ethiopia over the years. He has faced war, floods and now Ebola. His efforts to affect lasting change through training have been further challenged by the issue of retention of doctors, many of whom can earn up to a hundred times their salary overseas.

Professor Gordon Williams OBE, has concentrated his efforts in Ethiopia where he has lived for the last seven years. He was heavily involved with the Addis Ababa Fistula Hospital, which was established by American missionary doctors Reginald and Catherine Hamlin in 1974 for the treatment of vesico-vaginal fistulae (VVF). Patients with VVF and severe urinary incontinence (secondary to obstructed labour or sexual abuse) if untreated, are often rendered outcasts from their communities. Professor Williams’ gave a superb presentation on his former pioneering work at the fistula hospital and the holistic approach to patient management, reflected by patients’ extensive mental, physical and social rehabilitation pre and post-operatively. His team’s work has undeniably transformed the lives of thousands of women. Yet as Gordon reaches the end of his career, there is no natural successor in place.

Mr Ru McDonough (consultant urologist, UK) has had a professional relationship with Zanzibar for two decades. The success of his charity HIPZ (Health Improvement Project Zanzibar) (@HIPZ_UK) is testament to his engagement with the health ministry in identifying realistic local healthcare needs. They have proposed incentivised, financially viable, strategic projections for growth with quantifiable outcome measures. HIPZ has leased two rural hospitals from the government and successfully initiated ambitious restructuring and building projects.

We also heard from Dr Frank Bright from Kilimanjaro Christian Medical Centre (KCMC) and Suzie Venn and Phil Thomas (from the UK) about their biennial urological education workshops at the KCMC where core surgical skills are taught to urologists from all over East Africa.

All four endeavours are praiseworthy and clearly have had a positive impact on the lives of many patients. The opportunity to listen firsthand to their accounts and visit local facilities, prompted informal discussions amongst peers around how we as professionals might best support sustained healthcare improvement projects overseas.

Is it, for example, sufficient to visit intermittently in an attempt to clear the backlog of difficult cases that have accumulated since the last such trip? Should we be focusing our efforts on providing complex surgical procedures when many hospitals are lacking in basic supplies/sanitation?  How can we work transparently with governments on a wider scale to improve healthcare provision and health promotion?

Ultimately, it may be that these issues are so inextricably linked with a country’s financial performance that meaningful progress will only result from improving economies and political stability. Perhaps our primary aim should be to support solutions generated by and within individual communities and countries.

In this short video, Mark Speakman (President of BAUS) discusses the healthcare system of the island, particularly the work of the charity HIPZ. Correction: ‘The healthcare spending per capita in 2013 was $8500 in the USA, $3400 in the UK and $30 in Zanzibar! 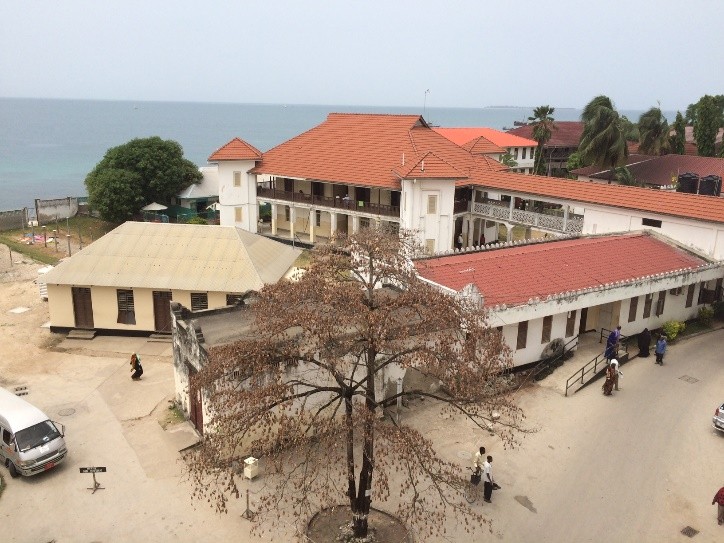 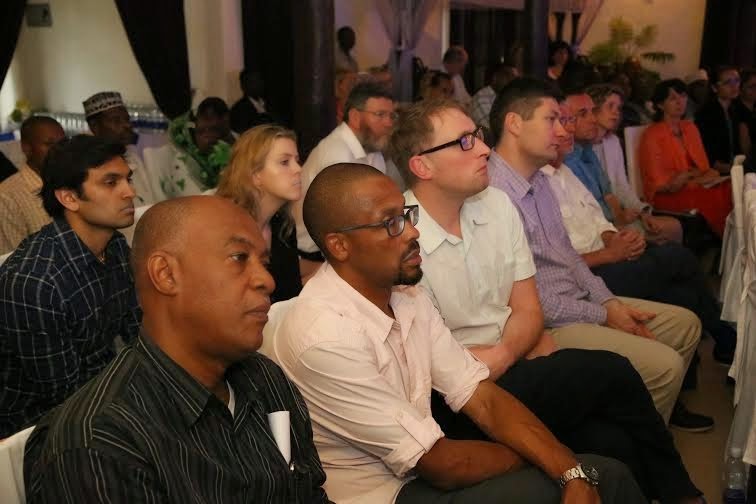 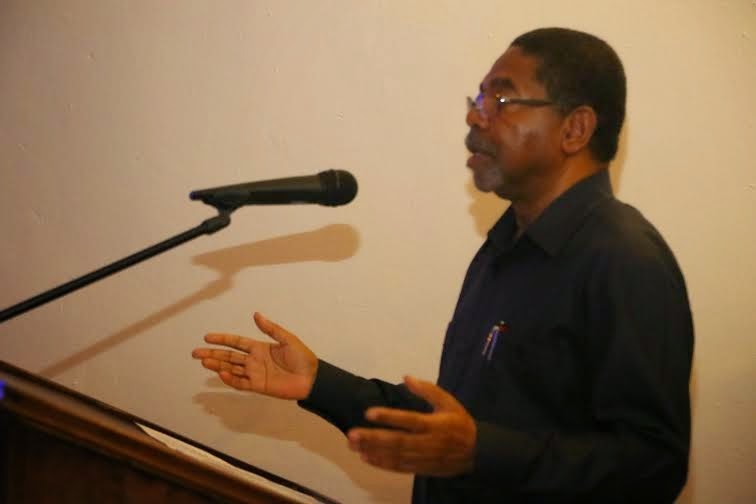