Blog - Latest News
You are here: Home1 / BJUI Blog2 / You may have heard it on the grapevine, but UroVine is now here 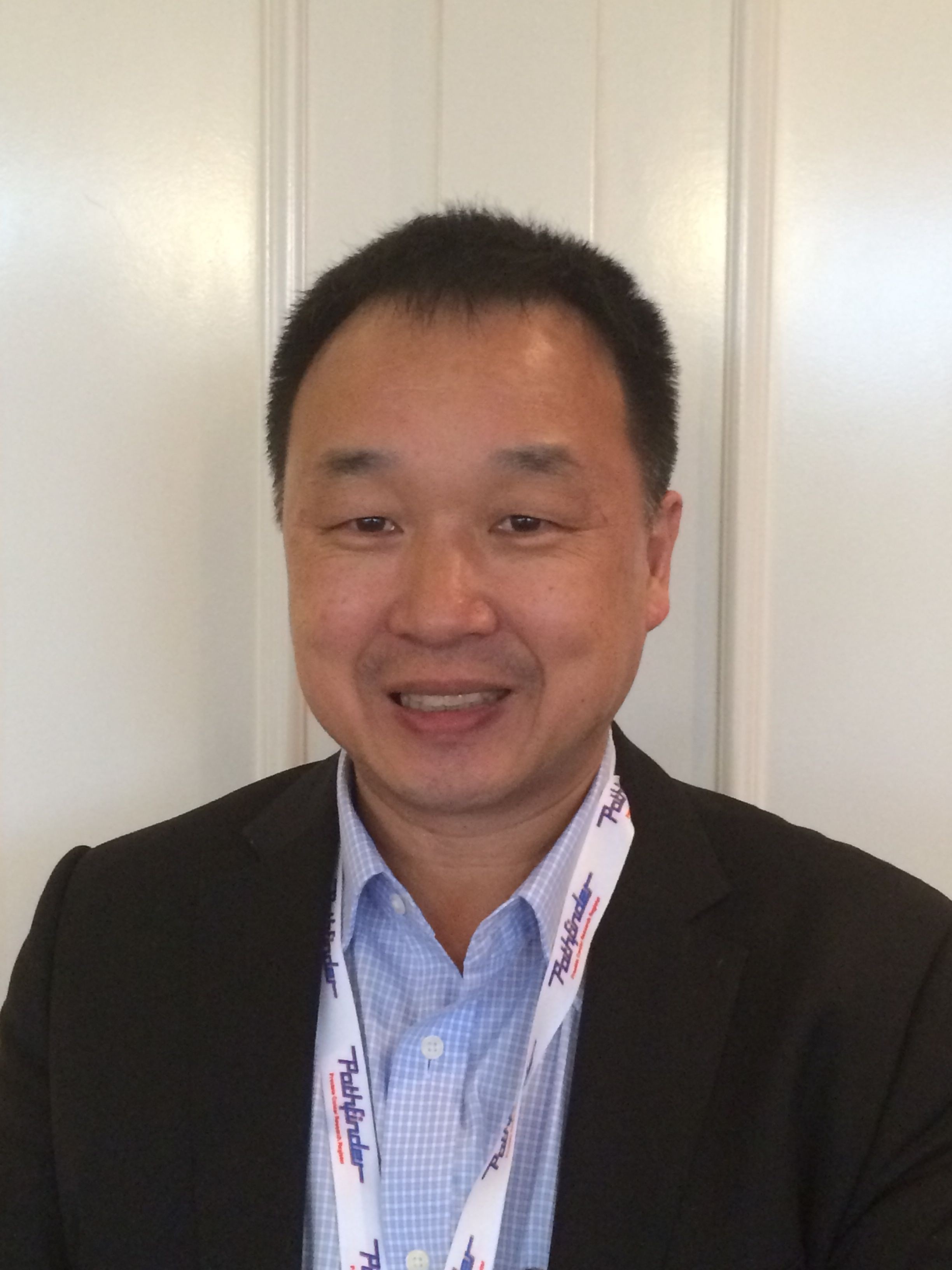 I was first introduced to Vine by my good friend Dr Fernando Gomez Sancha over a very enjoyable dinner in Milan during the European Association of Urology meeting in March 2013.  I thought that the concept was interesting and signed up on the spot.

Vine is a relatively new social media platform that allows users to create and share 6 second videos loops.  It brings out amazing creativity with the very restrictive maximum 6 second video duration. It is not dissimilar to the Twitter where users have to work within the content limits of the platform where one only has a 140 character to make a point. However, Twitter is probably a lot easier than trying to create 6 second video content.

Although signed up to a Vine account, I did not use it very much initially.  I was still a little unsure as to how I was going to be able make use of it either for personal or professional use.  Gradually over time, I started playing around and making some personal Vine clips, mainly at concerts or at sports events.  They were not particularly well thought out Vines and certainly of limited interest. I also tweeted a few of these Vines and I was impressed by the integration of Vine videos on the Twitter platform.  I should not have been surprised since Twitter owns Vine.

On Twitter, one can watch a Vine loop video without having to click a link out of the App or website as is the case for say YouTube. Additionally, the short Vine clips were a perfect match for Twitter users who wanted small bite sized content in this time poor world. I then became fascinated with Vine having this repetitious loop – it is almost captivating to the extent that you cannot help but to watch at least 3 or more loops. The first loop is like “what was that”, the second loop is like “I think it’s what I thought I saw” and third loop is like “I get it” and the fourth loop is because you could not work out exactly when the third loop ended and accidentally watched it for an additional time. Have a look some Vine clips and you will then understand what I mean.

This repetition had me thinking about how can we find a medical education application to this platform. The answer was really in Twitter. The best way was to use Twitter and Vine together. If a specific Twitter account were to be created to link to specific Vines, we could create a powerful medical education tool. The repetitious nature of the video loop enables us to reinforce a learning point.

On 3 February 2015, #UroVine was established using the account @UroVine. Vine clips have already been tweeted associated with key learning points. I would love to hear your feedback and to have your Vines submitted for tweeting. 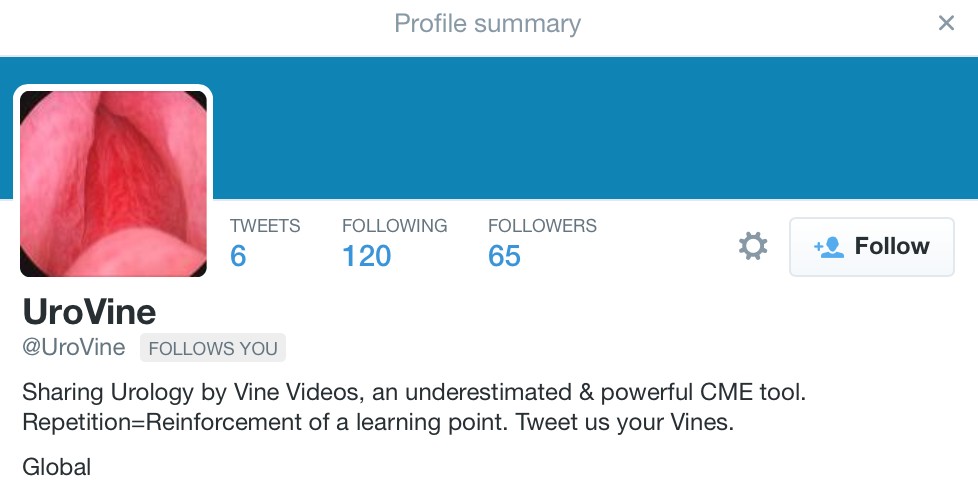 Making a Vine is very simple. It does not have to be HD or have cinema ready professional production. The simplest thing to do is to take your mobile phone with the Vine App and to shoot selected video running off your laptop. More important is that there needs to be clear learning point that needs to reinforced. 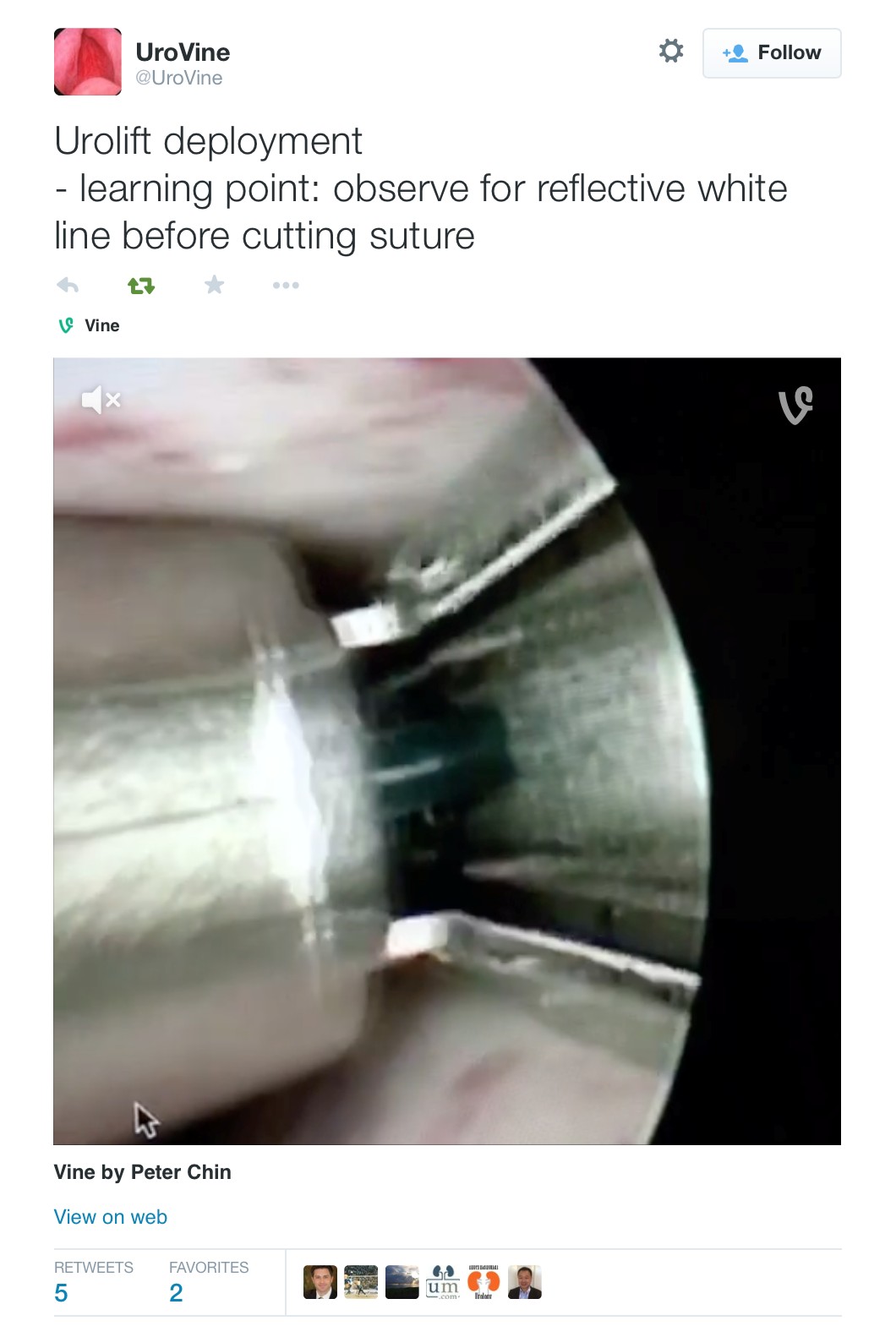 The combined use of Twitter and Vine specifically for medical education has the potential to be a very powerful tool. With recent provision of Twitter Activity metrics for each tweet and Vine loop data, there is the potential for some interesting analysis. It is my belief that this is a first and once again a demonstration that Urology is leading the way with innovation in medical education and social media. I hope you will join us.

Henry Woo (@drhwoo) is Associate Professor of Surgery at the Sydney Adventist Hospital Clinical School of the University of Sydney. He is the Editor in Chief of BJUI Knowledge, an innovative on-line CME portal that launches this year.