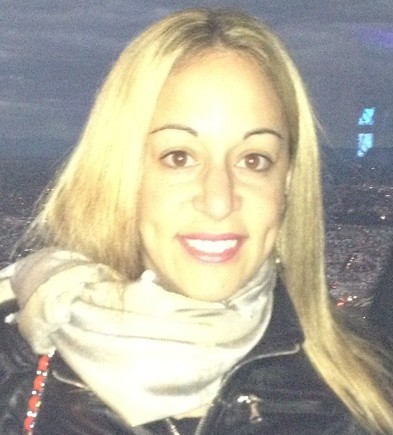 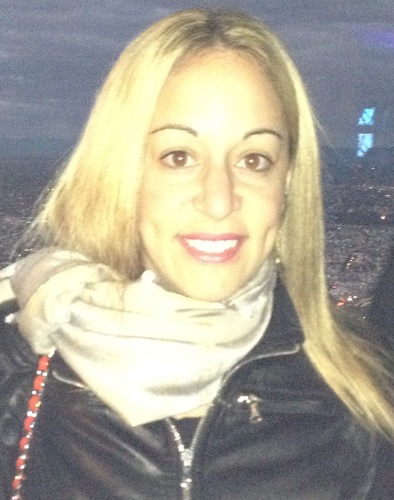 The use of social media continues to expand in urology and the BJUI is proud to be at the forefront of these efforts. All of the global urology meetings now have their own twitter feed, which is indexed using a ‘hashtag’ (e.g. #EAU14, #AUA14). Analogous to a Medical Subject Heading (MeSH) in PubMed, hashtags are used to categorise related tweets together in one place, providing a convenient way to follow conference proceedings.

Surrounding the 2014 European Association of Urology (EAU) Congress (9–16 April 2014), there were a record 5749 tweets from 761 unique contributors. The BJUI and its editorial team represented four of the top 10 social media influencers based on the number of times that they were mentioned in the #EAU14 conference twitter feed.

Social media engagement continued to grow to new heights at the 2014 AUA meeting. From 14–23 May 2014, there were a total of 10 364 tweets from 1199 unique contributors in the #AUA14 conference twitter feed. The BJUI and its editorial team represented six of the top 10 influencers based on the total number of mentions.

In addition to urology conferences, the BJUI continues to actively participate in social media throughout the year. We provide a variety of specialised content such as videos, picture quizzes, and polls, as well as free access to the ‘Article of the Week’. This provides a great way to stay up-to-date on the latest research in a dynamic, interactive setting.

Finally, I would like to call your attention to two ‘Articles of the Week’ featured in this issue of BJUI, both of which will be freely available and open to discussion on twitter. The first by Kates et al. [1] deals with the interesting question of the optimal follow-up protocol during active surveillance. Using yearly biopsy results from the Johns Hopkins active surveillance programme, they report what proportion of reclassification events would have been detected had the Prostate Cancer Research International Active Surveillance (PRIAS) protocol been used instead (including less frequent biopsies and PSA kinetics).

Another feature ‘Article of the Week’ by Eisenberg et al. [2] addresses the controversial link between testosterone therapy and prostate cancer risk. Among men undergoing hormonal testing at their institution, they used data from the Texas Cancer Registry to compare the rates of malignancy between those who were and were not using testosterone supplementation. We hope that these articles will stimulate an interesting discussion and encourage you to join us on twitter.

Article of the Week: HLE and PVP for Patients with BPH and CUR

You may have heard it on the grapevine, but UroVine is now here
Scroll to top