Urodynamics is acceptable and well-tolerated but best practice is not always provided: lessons from male patients interviewed during the UPSTREAM trial

Urodynamics is acceptable and well-tolerated but best practice is not always provided: lessons from male patients interviewed during the UPSTREAM trial
2,843 views 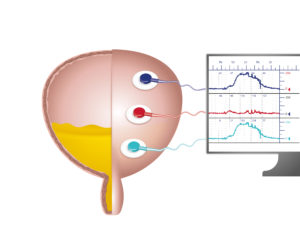 Illustration of human bladder for examination and urodynamics urology. Image:©istock.com/danteddt