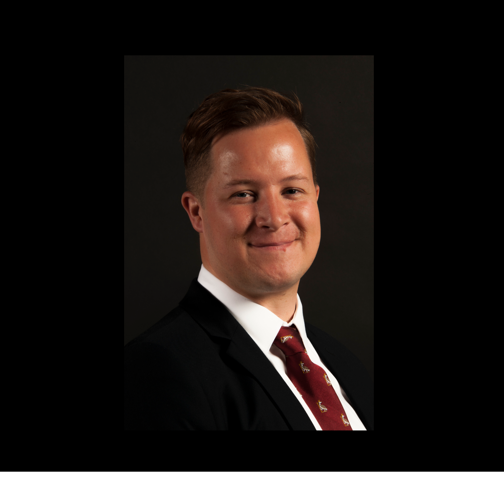 Article of the week: The impact of prostate‐specific antigen persistence after...