You are here: Home1 / stage 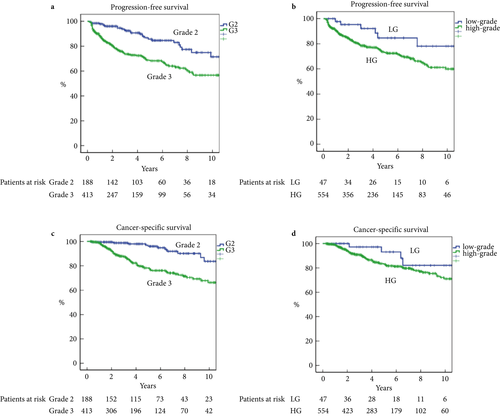 Every week, the Editor-in-Chief selects an Article of the Week from the current issue of BJUI. The abstract is reproduced below and you can click on the button to read the full article, which is freely available to all readers for at least 30 days from the time of this post.
In addition to the article itself, there is an accompanying editorial written by a prominent member of the urological community. These are intended to provoke comment and discussion and we invite you to use the comment tools at the bottom of each post to join the conversation. If you only have time to read one article this week, it should be this one.

To compare the prognostic value of the World Health Organization (WHO) 1973 and 2004 classification systems for grade in T1 bladder cancer (T1‐BC), as both are currently recommended in international guidelines.

Three uro‐pathologists re‐revised slides of 601 primary (first diagnosis) T1‐BCs, initially managed conservatively (bacille Calmette–Guérin) in four hospitals. Grade was defined according to WHO1973 (Grade 1–3) and WHO2004 (low‐grade [LG] and high‐grade [HG]). This resulted in a lack of Grade 1 tumours, 188 (31%) Grade 2, and 413 (69%) Grade 3 tumours. There were 47 LG (8%) vs 554 (92%) HG tumours. We determined the prognostic value for progression‐free survival (PFS) and cancer‐specific survival (CSS) in Cox‐regression models and corrected for age, sex, multiplicity, size and concomitant carcinoma in situ.

The WHO1973 classification system for grade has strong prognostic value in T1‐BC, compared to the WHO2004 system. Our present results suggest that WHO1973 grade cannot be replaced by the WHO2004 classification in non‐muscle‐invasive BC guidelines. 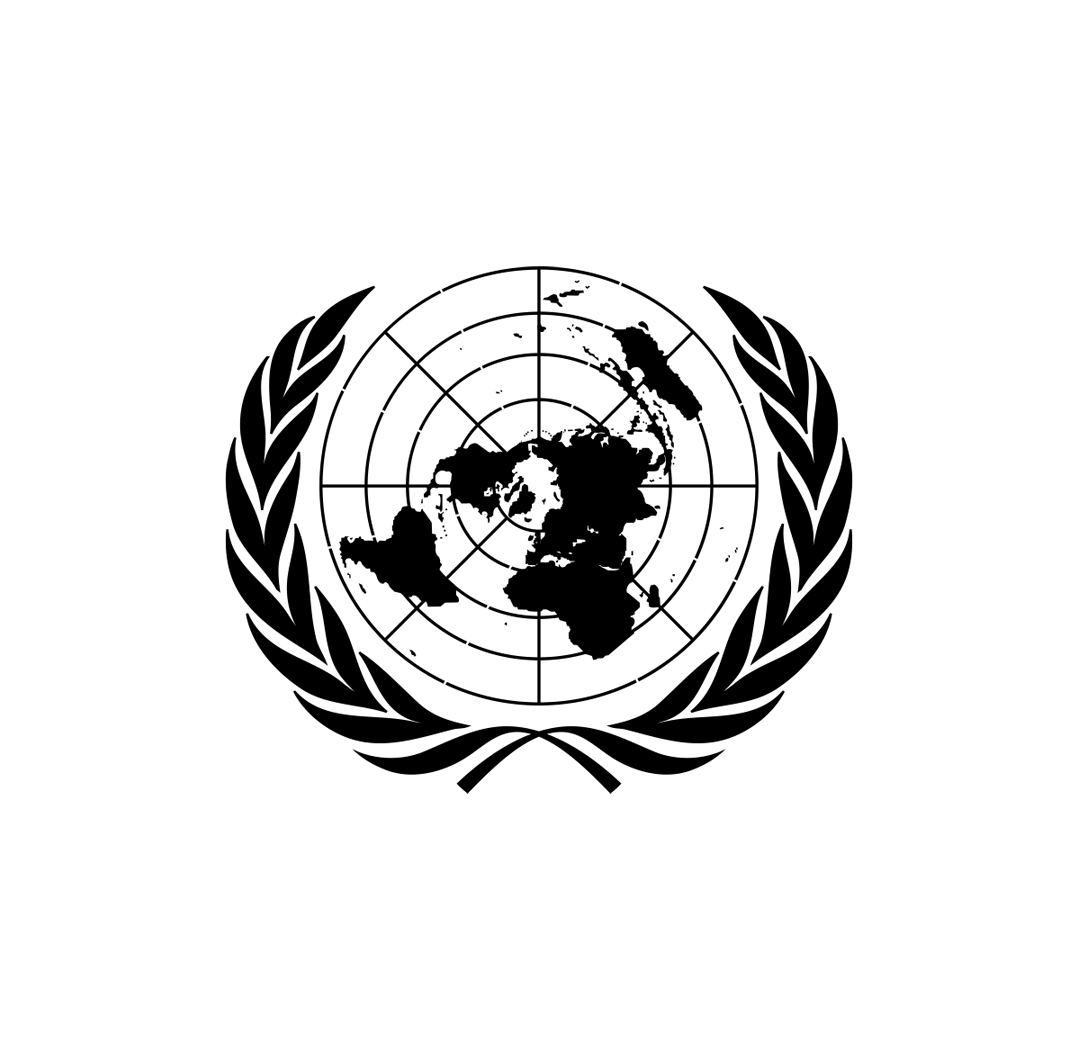 Stage pT1 bladder carcinomas (BCs) represent a difficult clinical scenario as they have different outcomes and are associated with a high risk of progression to muscle‐invasive tumours. The optimal therapeutic approach for individual patients in this setting is still unclear: conservative treatment with BCG instillation and intravesical chemotherapy may lead to disease progression and death, while radical cystectomy may represent a mutilating overtreatment for patients with tumours that may have low potential for progression.

The ability to discriminate those patients who will probably progress to carcinoma invading bladder muscle is therefore crucial. Among prognostic factors associated with progression to muscle invasion, tumour grade is one of the most important. In their important paper, van de Putte et al. [1] aimed to compare the prognostic value of the WHO 1973 and 2004 grading systems, the latter being recommended by the AUA guidelines as the most widely accepted in the USA [2], although it has not been proven superior to the other [3].

The authors collected transurethral resections from 601 primary T1 BCs, initially managed conservatively (BCG), from four institutions, and three pathologists reviewed the slides. Importantly, a second transurethral resection was performed if the muscularis propria was absent and/or the initial resection was incomplete. Grade was assigned according to the WHO 1973 (G1–3) and WHO 2004 (low grade [LG] and high grade [HG]) systems. None of the cases was classified as G1. The prognostic value of both grading systems for progression‐free and cancer‐specific survival was then assessed. Notably, the author found WHO1973 G3 to be significantly negatively associated with progression‐free survival and cancer‐specific survival on multivariable analysis, while the WHO 2004 grading system was not. Importantly, intra‐observer variability was assessed in 66 cases and was found to be almost perfect for the WHO 1973 and moderate to substantial for the WHO 2004 system, while inter‐observer variability ranged from moderate to substantial for both systems. One of the reasons for the lack of prognostic potential of the WHO 2004 system, as underscored by the authors, is the fact that the morphological criteria defined in the WHO 2004 system cause an important shift of many cases from the G2 to HG category, rendering it an almost one‐tier system with consequently very few LG tumours. Other studies have assessed the prognostic value of the WHO 1973 and WHO 2004 systems [3] but so far no clear superiority emerged for one system over the other, probably because of relatively low sample sizes.

Other clinical prognostic factors associated with progression to muscle‐invasive tumours include tumour dimension, the presence of multiple lesions, the presence of carcinoma in situ, lymphovascular invasion and level of lamina propria invasion. Regarding the latter prognostic factor, different studies have defined T1 sub‐staging according to invasion above (T1a), within (T1b) or beyond (T1c) the muscularis mucosae and vascular plexus; however, this approach has been found not to be applicable in >40% of cases because of difficulties in identifying the vascular plexus or lack of orientation of the specimens. A more friendly and reproducible method has been proposed by some of the authors of the study, consisting of a categorization of T1 BCs into microinvasive (T1m) and extensively invasive (T1e) tumours, which has been demonstrated to be applicable in 100% of cases and more reproducible [4]. Further study incorporating T1 sub‐staging together with grade may prove very useful.

Different studies have been performed to identify prognostic markers at the molecular level; however, despite huge efforts, no molecular biomarker with prognostic potential is currently suitable for clinical application [5]. Moreover, in six studies that investigated T1 sub‐stage and molecular markers in the same series, T1 sub‐stage showed the highest prognostic value [4]. More recently, subtyping BC into basal‐like and genomically unstable or squamous cell carcinoma‐like tumours has emerged as a promising tool for dividing T1 BCs into low‐ and high‐risk categories [6]; however, such an approach must be combined with the prognostic value of the classic histological variables discussed so far before eventually being integrated into prognostic tools.

In this regard, van de Putte et al. [1] have shown that tumour grade still represents a powerful marker in T1 BC and that the WHO 2004 grading system cannot replace the WHO 1973 system as a prognosticator of T1 BC; therefore, as recommended by the European Association of Urology guidelines, the WHO 1973 grading system categories should always be present in the pathology reports.