You are here: Home1 / USPSTF

It should surprise no one that I never agreed with the 2012 United States Preventive Services Task Force to give PSA a “D” rating that has led to decreases in U.S. rates of PSA testing, biopsies, and diagnosis of low- through high-risk cancer. I take care of men with prostate cancer in a multidisciplinary clinic at a dedicated cancer hospital. I perform robotic surgeries and manage over a 1,000 men on active surveillance. If you search the BJUI blogs, you can find the often viewed (>80K) “Melbourne Consensus Statement on Prostate Cancer Testing” that included 15 authors who produced 5 consensus statements on the topic. There are 62 comments—comment #5 is a fairly famous one that equates the panel to “a group of 10 pig-farmers telling us we should eat more bacon.” So yes, I think I count as a pig farmer here. My maternal grandfather and great uncle farmed pigs in Western Tennessee, so it does run in the family. 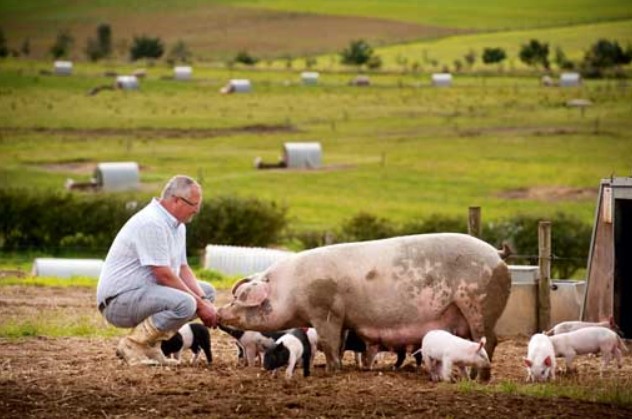 Figure 1: It was either this or robotics

That said, it always seemed odd, that as a large country and major healthcare market, we rolled out PSA screening in the 1990s with wild enthusiasm and without data on benefit, only to then try and roll it back in when faced with two conflicting level 1 evidence studies. Meanwhile, the American Urological Association guidelines recommended PSA screening (with the “shared decision making caveat”)—mostly mirroring the European study—for men ages 55-69 (also consensus statement 1 from the Melbourne consensus). However, a recent fact struck me during a conference talk—Urologists in the U.S. are estimated to order <10% of all PSA tests, and a vast majority are from primary care physicians. So in essence it doesn’t matter as much what we think of one guideline versus another, it’s what the primary care specialties think that matters. As the USPSTF is targeted at primary care, their D rating did have an effect—fewer PSA tests, biopsies, and diagnosis of all grades of cancer (not just Gleason 6). We have heard stories over the years that specialty exams in primary care were starting to feature PSA screening questions, and the “don’t screen” answer was the one you got credit for. But I was also never convinced that most primary care physicians were comfortable with abandoning screening either. They must have seen what we saw—real cancers presenting later stage.

Some memorable quotes along these years of debate:

“There is no evidence prostate carcinogenesis has declined.” Joel Nelson, J Urol 2015

“I believe the USPSTF recommendations have created confusion at the patient and primary physician level, and that this confusion did not likely result in more informed, shared decision making, but instead avoidance of the issue.” Samir Taneja, J Urol.

Amen. So now it’s 2017 and the USPSTF has looked at the data again. They’ve had their “analysis” methods on the web for a while so we know something was planned. I can’t find authorship credits anywhere—we always complained that no prostate cancer experts were involved in the past, and now wondering who is driving this ship. The take home messages are:

So really that’s it—3 main concepts. This is likely to be a significant impact in the U.S., depending upon whether or not primary care physicians change practice (and their exam questions are the same with a different correct answer).

Probably what is on your mind now is “why the change.” It does not appear to be one thing—not even recent publications revealing a more significant pattern of PSA contamination in the PLCO trial. The checklist seems to include: 1) PCLO “issues”, 2) more data from ERSPC and its subsets, 3) more data on treatment benefit, and 4) increased use of active surveillance in low-risk disease. So the balance tipped in favor of a “C” although they state the benefits and harms are still close. Fair enough.

As I re-read the 2013 Melbourne Consensus and compare to the 2017 USPSTF statement, there is a lot of overlap now. So congrats to the Melbourne group for getting it right in the first place. I, myself, did not see this coming—just another example of why I don’t invest in individual stocks or otherwise pretend to know the future.

I apologize as I re-read this, as I realize we Americans think the world revolves around us. Many of you certainly live in countries that are against routine screening and manage to get by. By all means, please sound off on what you think this means for the international picture of men’s health. 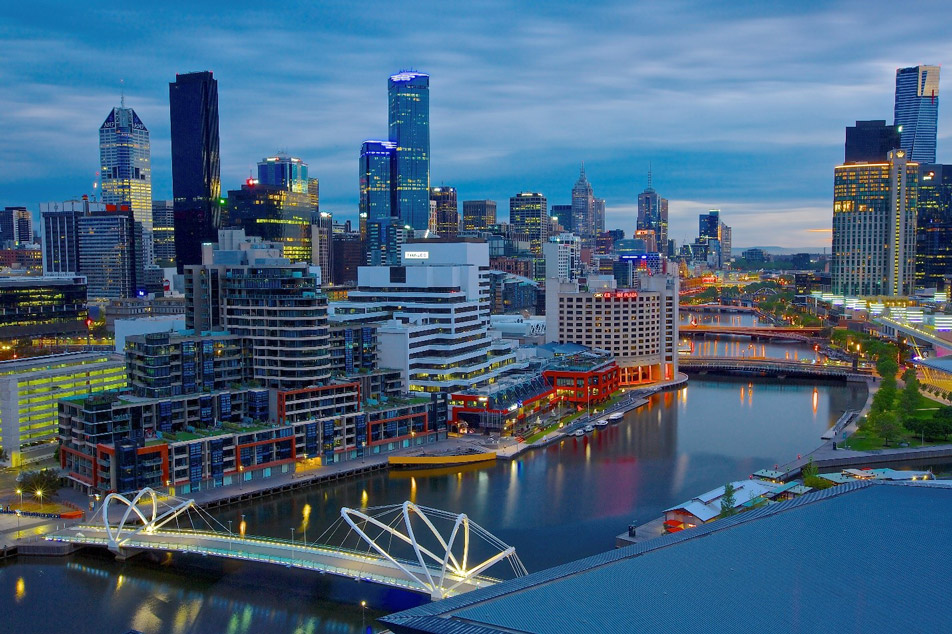 Comments on this blog have been closed due to high levels of spam.